This is a personal year in review. You can check the yearnotes tag for previous years-in-review. Last year's review is here.

In many ways, 2022 felt like an extension of 2021 for me personally. I think I was mostly doing the same things and not really expanding my horizons too much.

For the world, it was a challenging year. Russia's invasion of Ukraine caused ripples that not only threaten world stability but also affected the global economy. The PH elections had a not-unexpected but still sad outcome. In the tech world, Musk's acquisition of Twitter threatens to accelerate the collapse of the old social-media paradigm.

The country largely started lifting most COVID restrictions this year, though many people are still masking. My parents and I managed to get second COVID booster doses. With the easing of restrictions, we were able to spend more quality time with my brothers and their families. We also got a new family member: Pamangkin#7 (Niece#4) was born in October.

In the later part of the year, one of my oldest friends passed away unexpectedly. I was unable to attend the wake in Singapore because my passport had lapsed. The sadness still lingers whenever I look back at 2022.

Professionally, this was another hiatus year for me (see work stats below), same as last year. Repeating from last year: privilege, tired of capitalism, wandering through life finding interesting things, etc.

Financially, my savings dipped a bit, as could be expected. My expenses were actually only 75% of the previous year's expenses, so that's nice. However, the poor stock market and crypto performance this year hit my savings/net worth/runway a bit (yes, I still have a bit of crypto), adding to the year's losses. Everything is still manageable, but with record-high inflation, I'm starting to worry. Well, worry more than usual.

My only major expense of the year was buying a new PC in late December.

Because of the above I have been thinking of already looking for new part-time or full-time work this coming year. At the same time I am still really enjoying these hiatus years and all the time to pursue my interests and entertainment. And actually my personal savings runway is still significant, so that might be a bit of a tossup for now. Though I do worry that maybe taking a third hiatus year in a row would be like crossing a rubicon that I can never come back from.

Once again, the main reason this post took a while to come out is that I took some time to put these stats together.

Work, Travel, Learning and Self Improvement 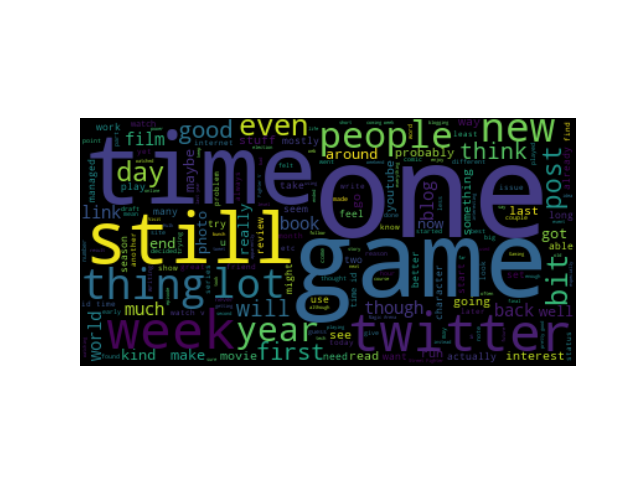 One last statistic: this year's yearnotes is about 15% longer than last year's. Thought about splitting this one in multiple posts, but for now it stays as one.

For me, the year in review post is about the past year. My next post will be my 2023 checklist, where I talk about the future and things I'm looking forward to in the coming year.