Hey, it's Christmas day! Waves at all who celebrate. And this will be my final weeknotes entry for the year!

Eh, let's not think about the world for a bit and enjoy the season, no matter what shenanigans Elon Musk has gotten into this time.

Some Links of Interest

An Image That Made Me Laugh 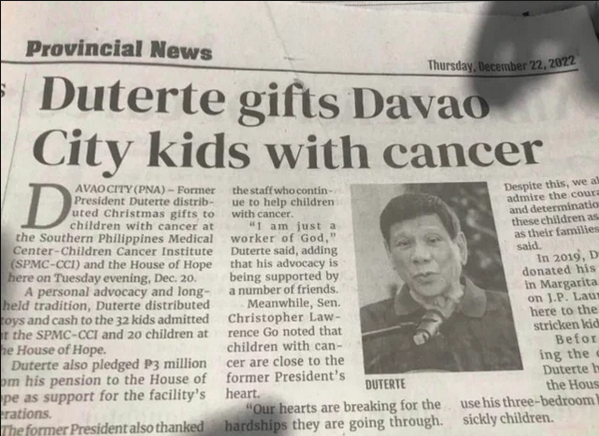 For me probably just wrapping up / end of year stuff, writing some blog posts, gathering some stats, thinking about the year to come, etc. Relevant tweet.

I wish good cheer to all of you this holiday season!

👍 Paul Catiang
If you enjoyed my content for some reason, I'd love to hear from you! Here are some options: