This is only the second game I'm playing in the main Shin Megami Tensei series (the first one being SMT IV on the 3DS). If you're not familiar with the series, it's basically Pokemon except instead of adorable little monsters that magically fit in a small ball, you carry around a party of demons that fit in your... soul I guess? They aren't "demonic" demons, at least not all of them. They are mostly figures from various legends and mythologies; you got your Zeus and your Thor and your Vishnu, etc. And instead of going out to collect things or whatever, the story for the games generally fall under the "Attack and Dethrone God" meme common in JRPGs, except they go a bit harder. If you're familiar with the sister Persona series, SMT is a bit like that, except with less restrictions imposed by a calendar or cats that want you to sleep.

Anyway, it's a long JRPG with challenging turn-based combats (though you can adjust the difficulty as you like.) I started playing it back in August, and I was hoping to finish it in maybe 3 months, but instead I got to one ending (out of a possible four) right before New Year's Eve. My save has a playtime of 68.5hrs, but my Switch profile says I've played the game for at least 75 hours. Those extra hours are most likely to me dying way too many times and still coming back for more. And I was only playing on Normal!

It isn't even that the combat is particularly difficult, it's just that for maybe 75% of the game your resources are pretty tight. The "Press Turn" system and elemental weaknesses give the battles a kind of puzzle aspect, but this also means that if you go in to a boss battle with the wrong party combination or not enough levels, there is a nontrivial chance you get wiped. It gets easier the larger your max party size is (since you'll be carrying a more diverse/flexible backup crew that you can switch in as needed), or alternatively of course, you should probably already know what to do the second time around. I died enough times that I was annoyed the game didn't have an option to let me just quit directly from a battle when hope was lost and back to the main menu to try again.

HLTB says completionist times average at just under 100 hours. Given that I needed at least maybe 25 more hours to get in that neighborhood, I was sure I wouldn't make it by year end, but I was at least hoping I could unlock the secret ending by grinding enough levels to beat the super boss needed, but alas I was not getting there either, so today I have up and just powered through to the Chaos ending.

I did enjoy the game, though there were definitely some parts that were a bit grindy, but it was time to put it to bed as there are so many other games I want to play in 2023, some of them quite long as well. Maybe someday I'll go back to this game and try for the other endings, but that seems about as likely as me trying for the third route in Fire Emblem: Three Houses. Actually got the game as a Xmas gift last year and only finished it a year later! 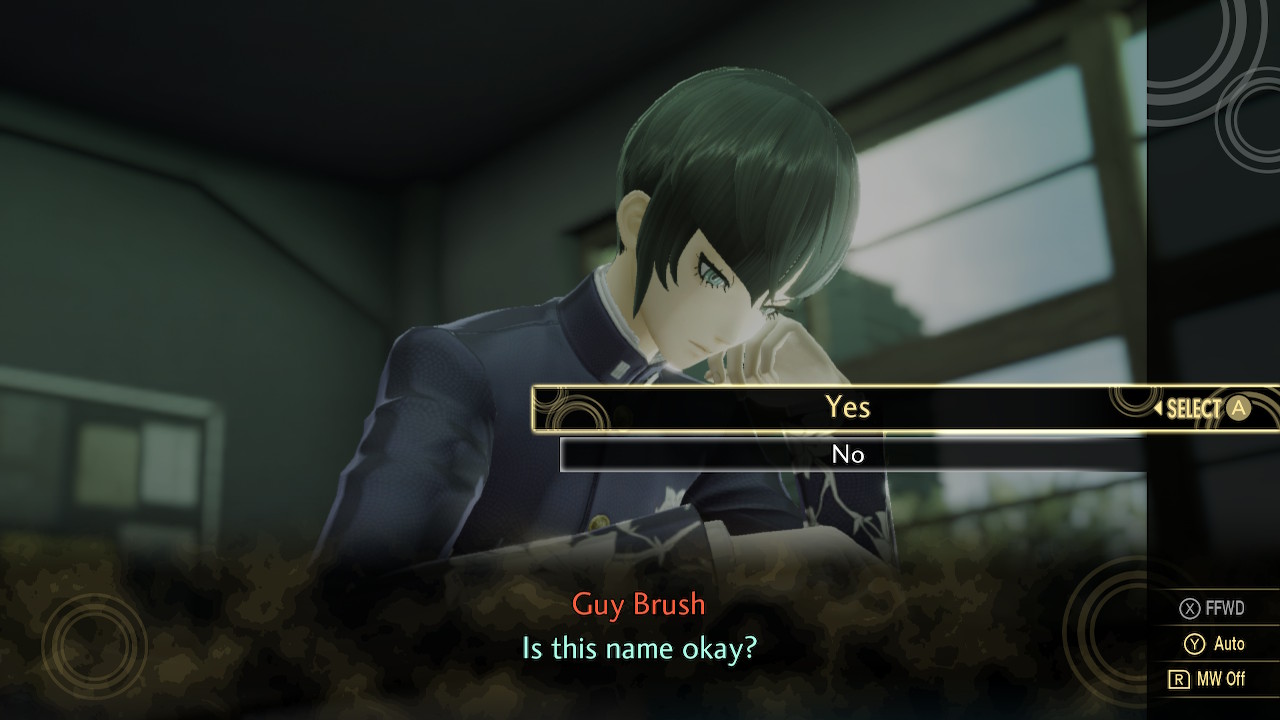 Guy Brush: The newest entry in my series of poorly considered protagonist names. 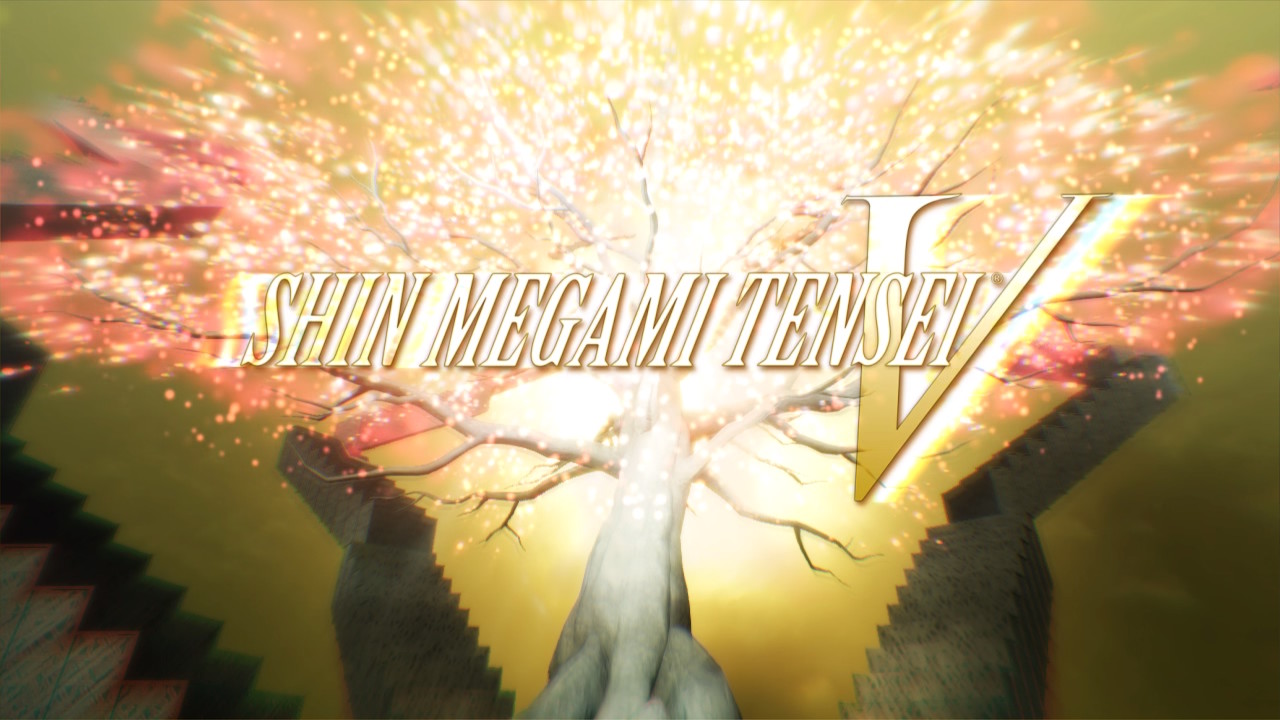 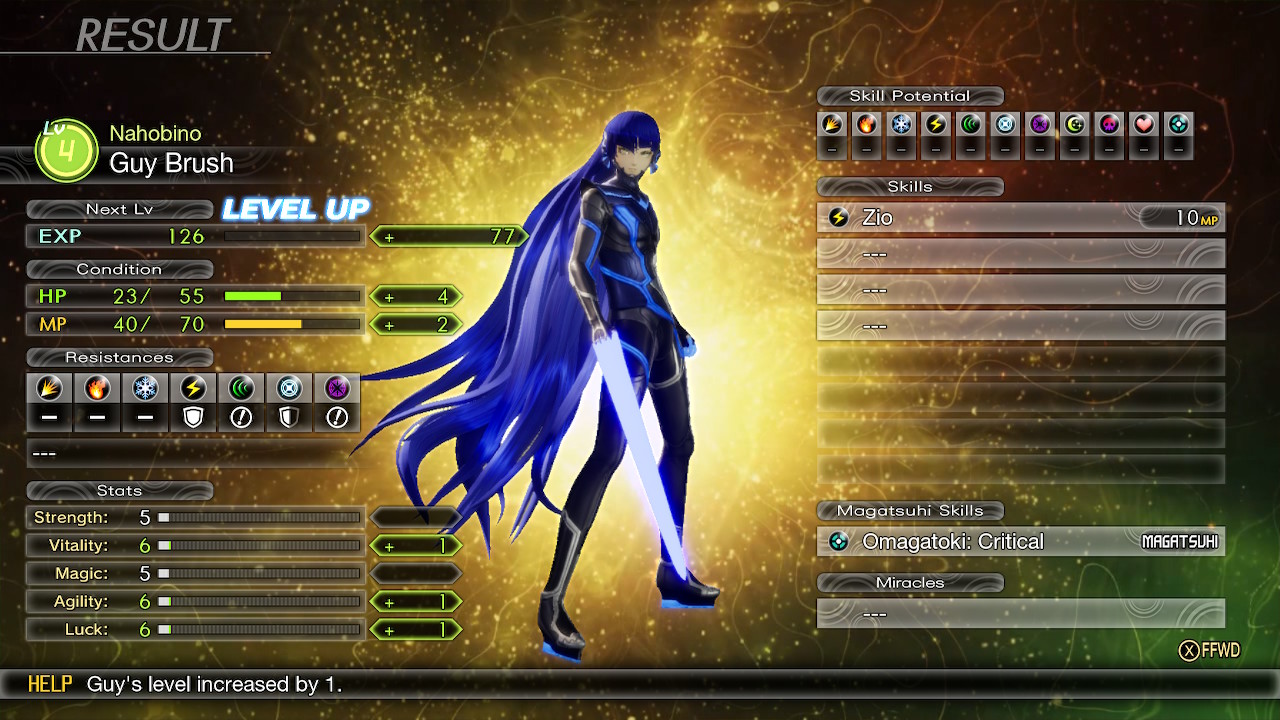 Manananggal: I believe this is the first creature from PH folklore to make it into the series! 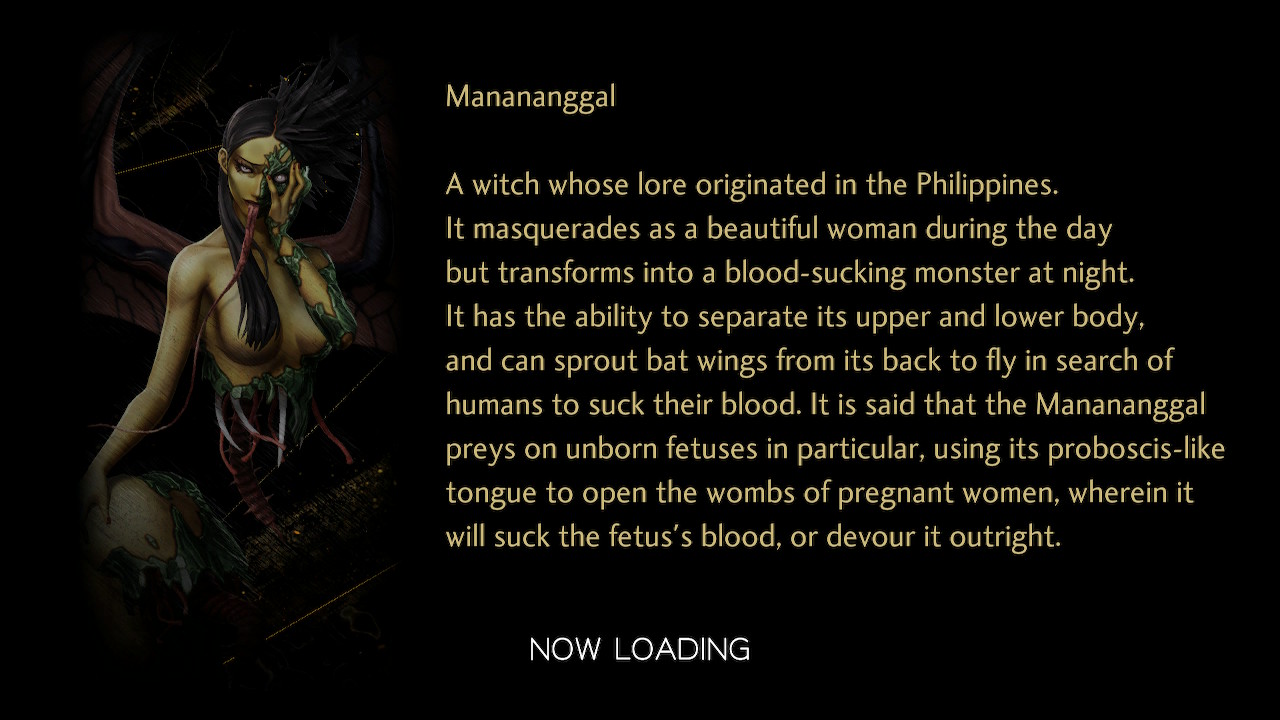 Manananggal lore. Maybe she makes it into the next Persona? 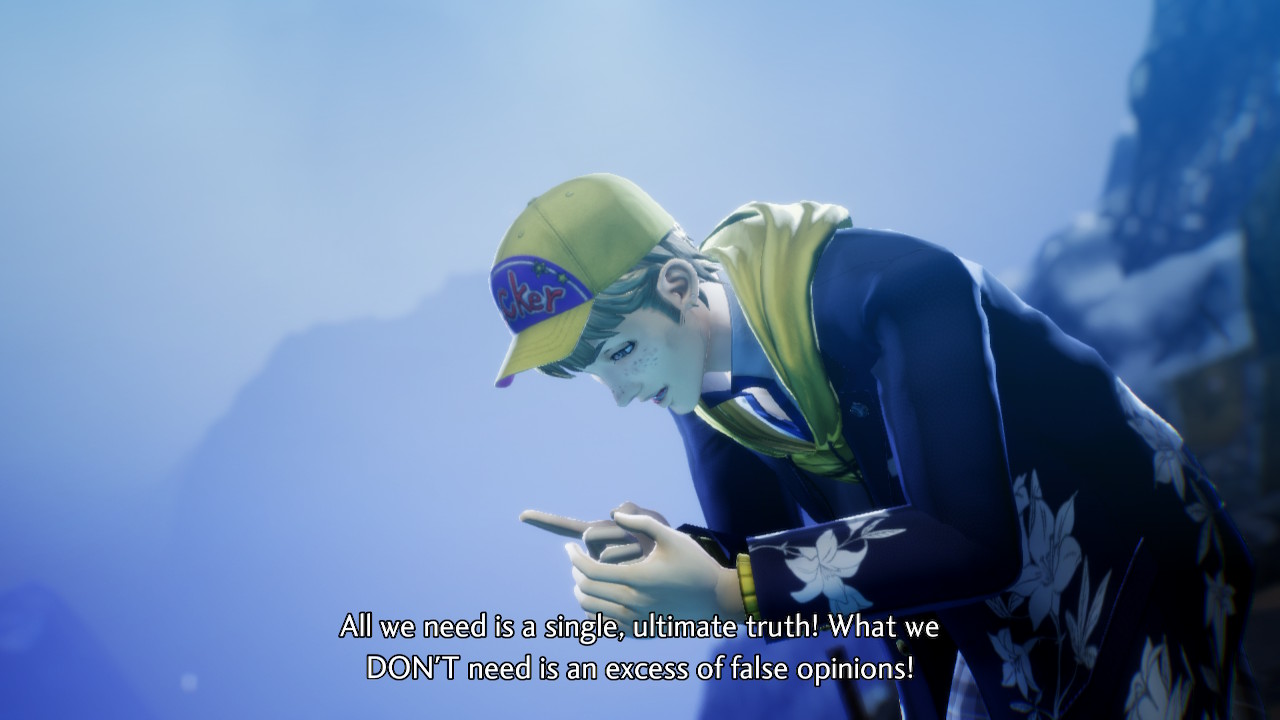 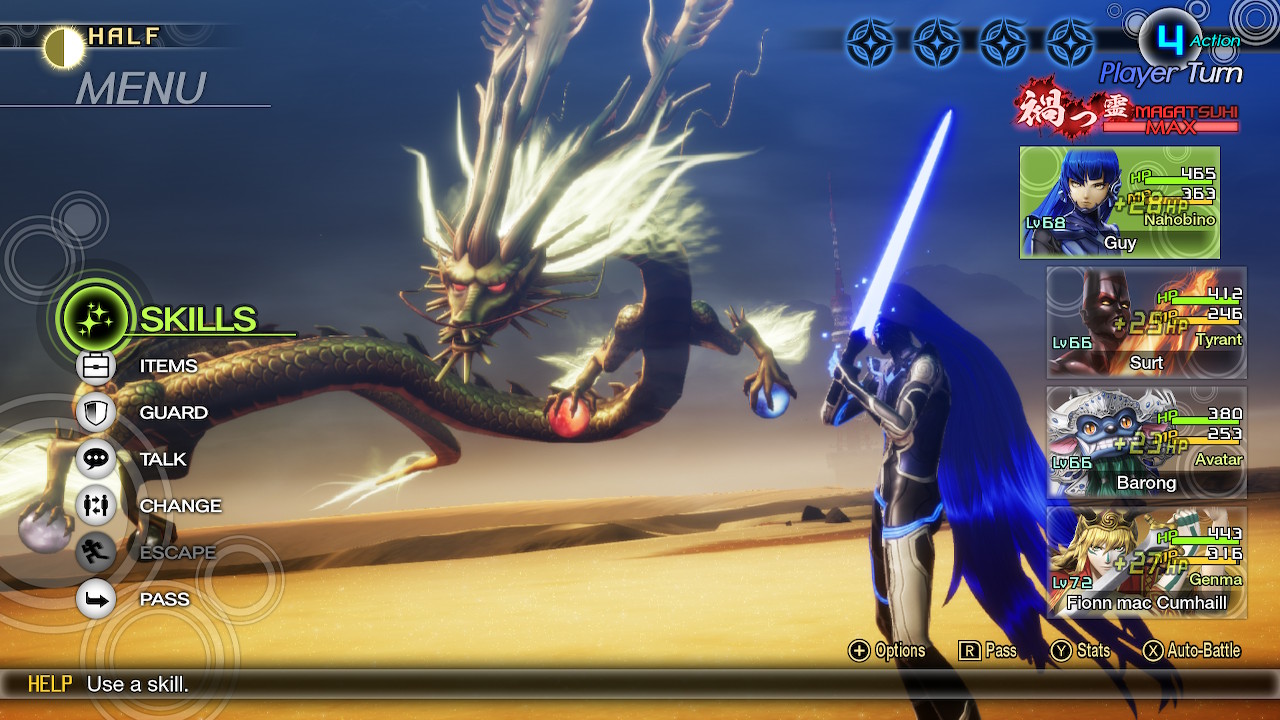 The dragon from Dragon Ball 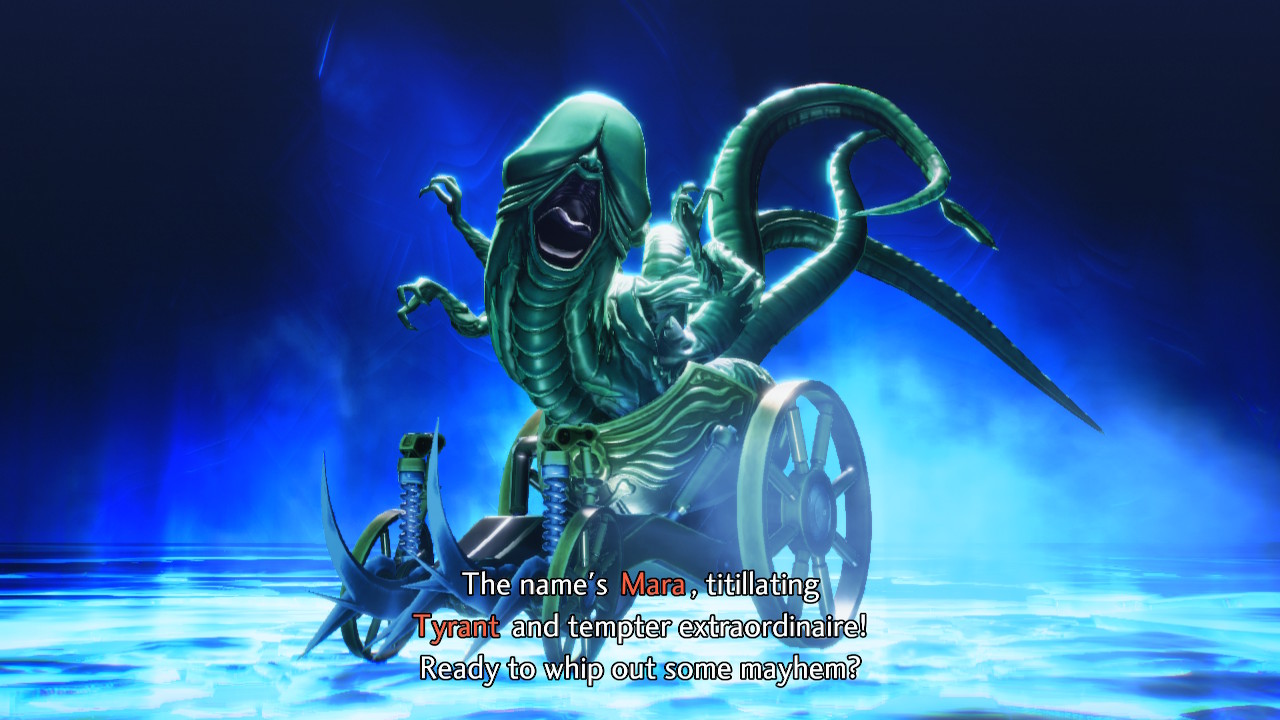 I always look forward to finding Mara because his appearance is so ridiculous. 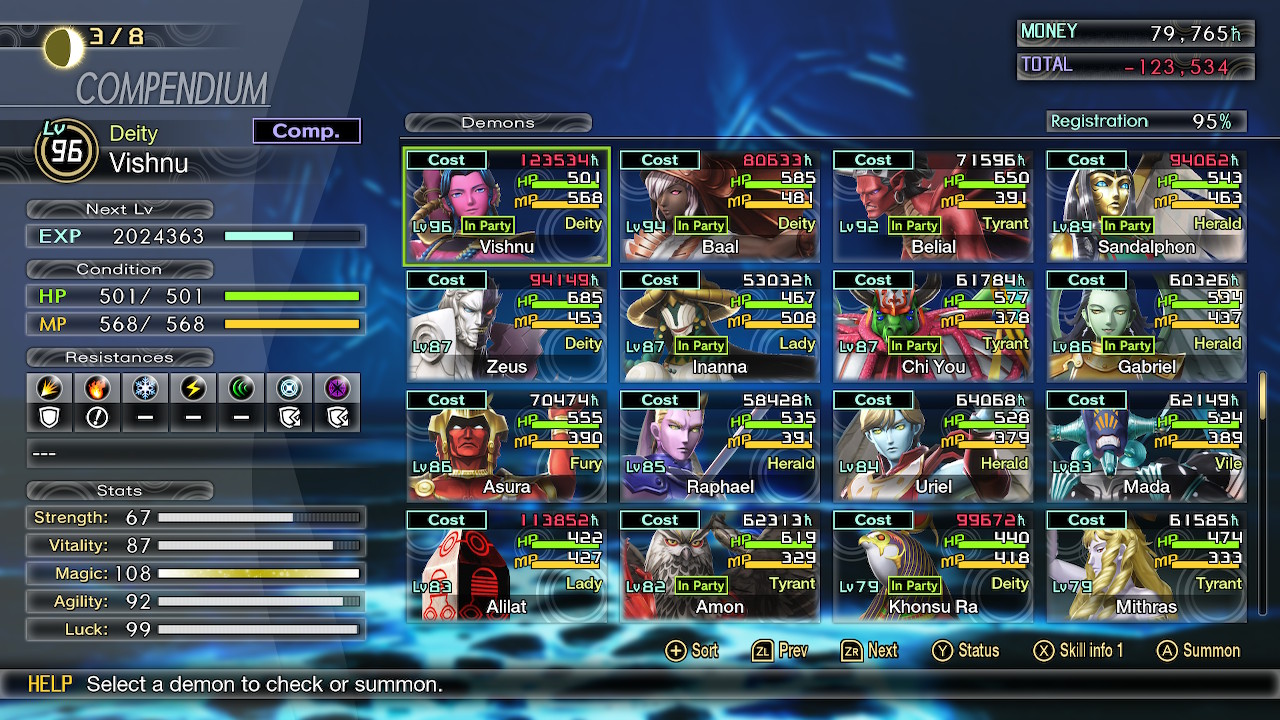 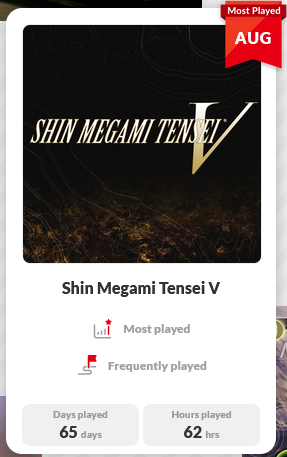 Stats for this game from the Switch Year in Review