As I mentioned in the most recent weeknotes, my desktop PC has been having crashing issues during the past couple of weeks, with increasing frequency. Since most of this PC was put together 7 years ago, I was already planning on putting together a new one early next year, but the recent problems forwarded the timetable a bit, so I ended up going to my nearby computer store already last weekend.

When I say "putting together", I don't mean buying the parts and assembling the PC myself, the time when I was into that is long past, these days I just canvas the parts I want, go to the shop and ask them to put it together for me. Unfortunately, not putting things together myself and being at a rush means I am at the mercy of whatever components are in stock at the computer store. When I got there most of the parts I listed were unavailable and I had to spend some time swapping out some components and even downgraded the video card a bit. I watched the guy put everything together and honestly felt happy about my decision not to try assembling the PC myself as there were so many microdecisions that I he did so quickly and I would have taken forever to figure out.

The final specs aren't super high end (my friends wanted me to go for a 3080, but that's like 2-3 times what I'm willing to pay for a vidcard! At least I didn't need to upgrade during the height of the crypto frenzy.) I ended up with the following rig:

New monitor was purchased separately the next day, since I could have it delivered. I also took out the SSHD from the old rig and put it into the new one myself after I got home. The shop also didn't want to install Windows for me, as they did not believe I would be able to transfer my digital license; I ended up convincing them to give me a free 32gb flash drive instead and used that to download and create a bootable Windows installer. The new rig also means I'm upgrading to Windows 11.

Spent the past few days setting up and installing stuff. Mildly annoyed at all the software settings I forgot to export from the old PC, but so far everything is manageable, and the rig works great. I'm keeping a log of the things I'm installing, as a reference for next time, though it's possible this log may be obsolete the next time an upgrade is required. I also didn't realize the monitor I ordered didn't come with a DisplayPort cable so I had to ask a friend to send me his spare one (same day shipping!).

Overall the purchase actually ended up only slightly more expensive than I what I spent the last time, and this one came with a new monitor and is a significant upgrade, so I am pretty happy. Also, this means I can now stream more demanding games like Street Fighter V. The new PC is named NASH! (The old one was named GUILE.) My only regret is that it turns out the case I ended up with (which I kind of chose randomly from the available ones) has really bright front RGB lights that I didn't notice at the shop but were way more obvious in my room. On the first day I thought they would drive me insane, but after a couple of nights, it's not so bad. I can always just turn off the PC if I really need no lights.

The old rig is still together (except for the SSHD, it still has an SSD). I put it into the storage room for now. It should actually still be running, except with the crashing problems. At some point, maybe I'll try to put together some spare peripherals for it and look for a cheap power supply to use as replacement and see if I can still get it back running. That may take a while. 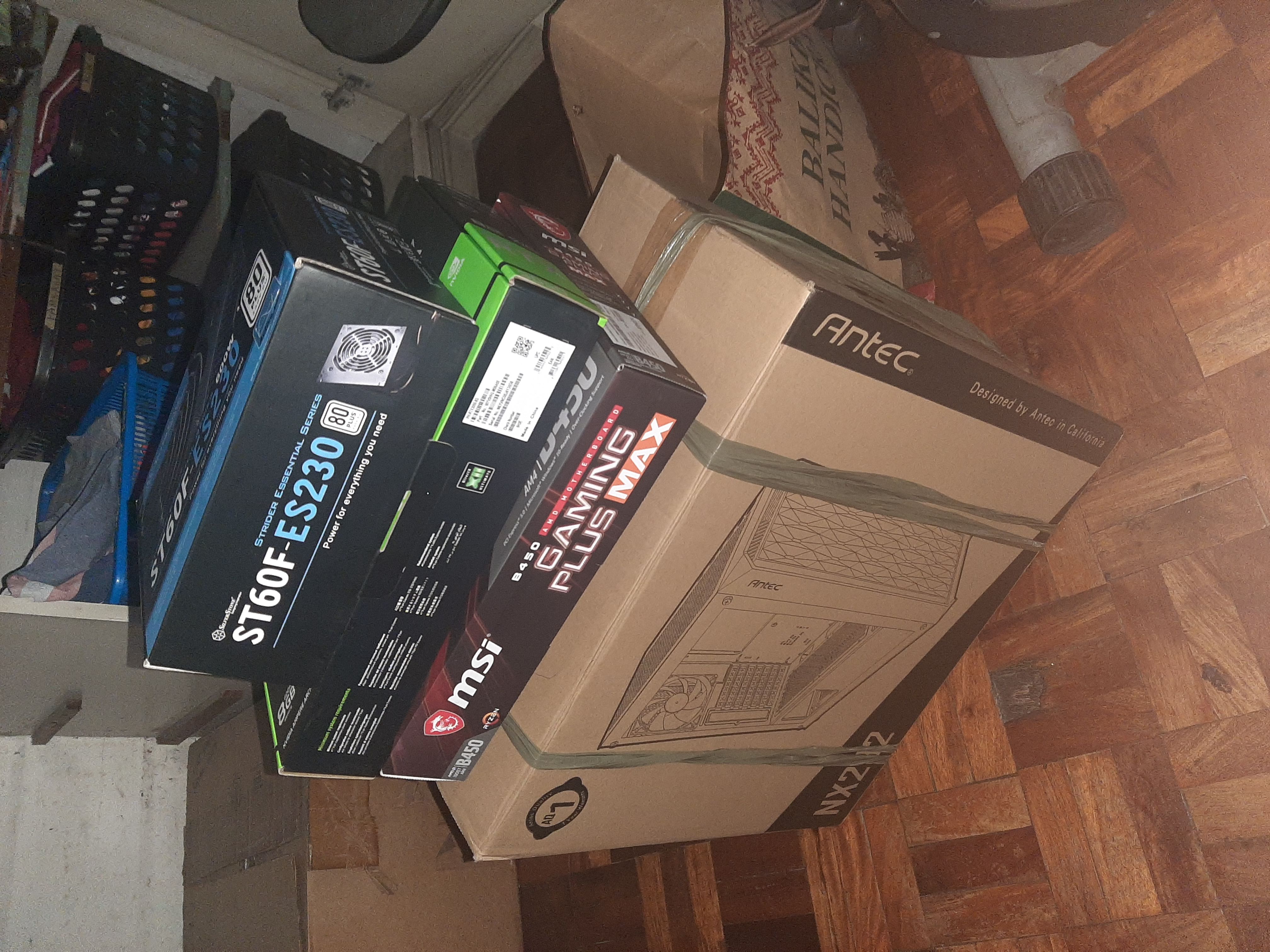 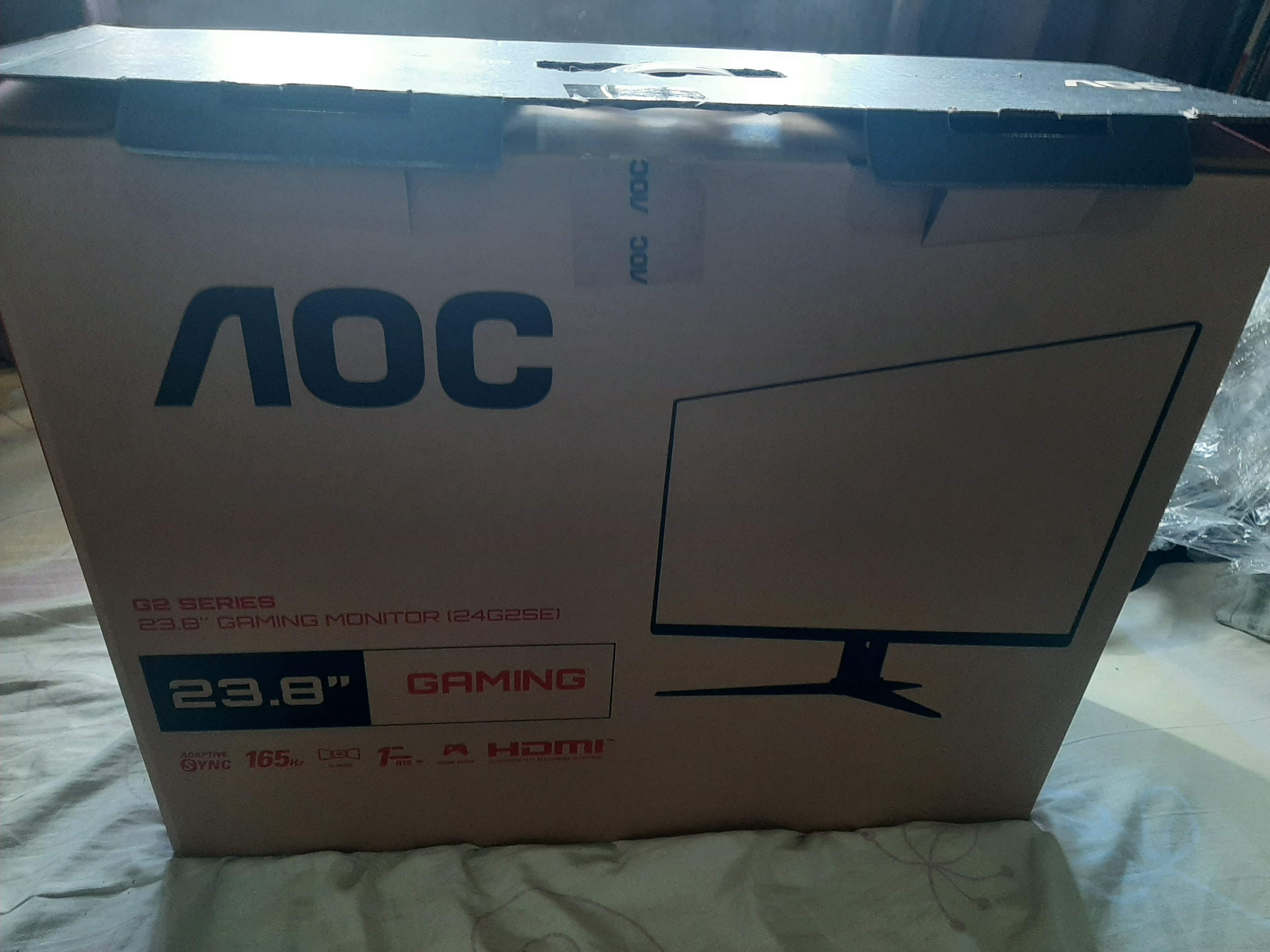 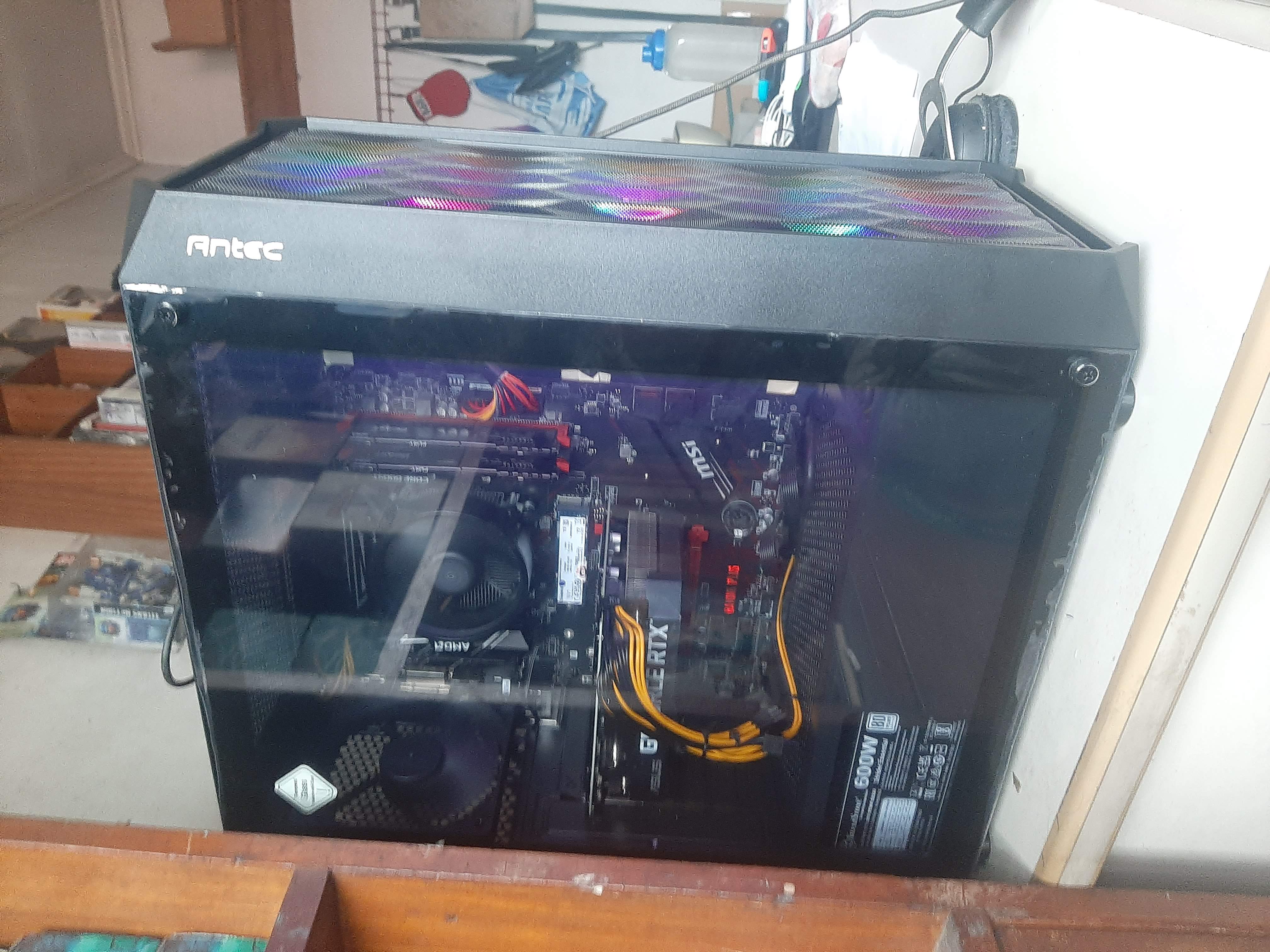 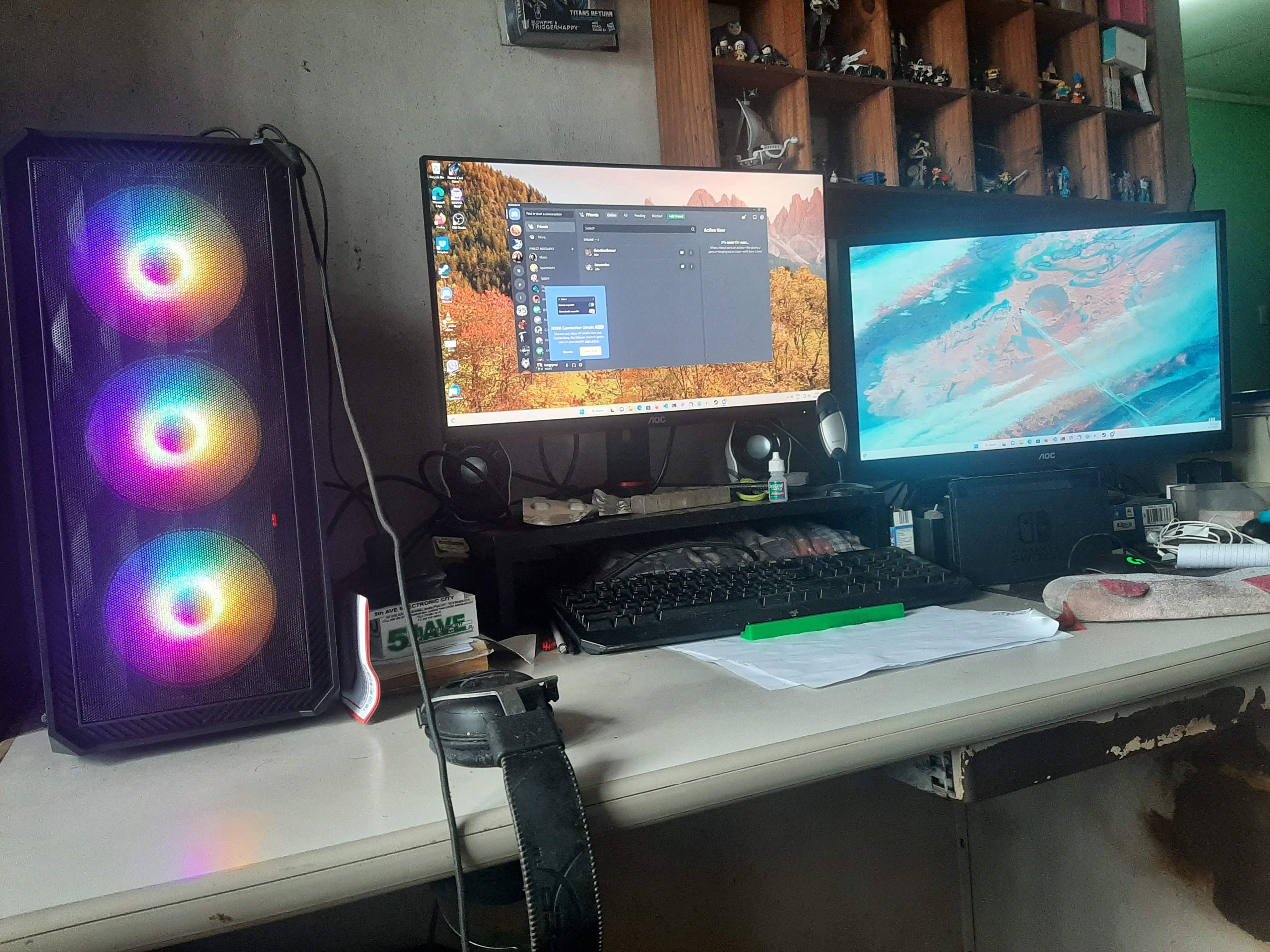