Getting tired of having to type the date all the time. Maybe starting next year's weeknotes I'll just number them from #1 to whatever like some other people do.

It has certainly been a week, especially in tech.

Some Links of Interest

Not a lot today: 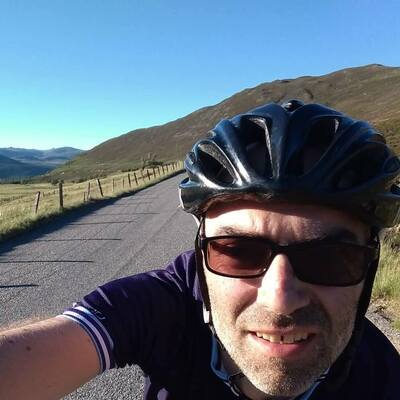 @roytang I do enjoy reading your weeknotes each week. Despite being from completely different parts of the world we share similar likes -- this week, James Acaster 😀