A Lack of Fear

When it comes to technology, my knowledge largely comes from my lack of fear over trying new things and pressing buttons just to see what they do. My consulting clients ask me where I learned how fix that thing that they called me in for – even if I may not have encountered their specific issue before. I explain that the main thing is my lack of fear. That I’m willing to just try things to see if I can figure it out. Push buttons just to see what they do. And, in doing so, I can now fix that problem should I ever encounter it again.

This post reminded me of one time when I had set up my laptop downstairs for my parents to use for a Zoom call. It's something I've been doing for them since during the pandemic their prayer meetings have gone online. My mom can use Zoom on her phone, but when it's her and my dad together, they prefer the larger laptop screen. They've gotten pretty used to the routine, so I had gotten used to just setting up the Zoom call and leaving them while it was still joining the meeting and going upstairs to do my own things.

This particular time, my mom messaged me after a few minutes asking why it was saying "no upcoming meetings"? I was puzzled and went back downstairs to check what was going on. I found that Zoom had failed to join the meeting and they had been kicked back to the main menu, which she had never seen before because I always did the meeting set-up for them. 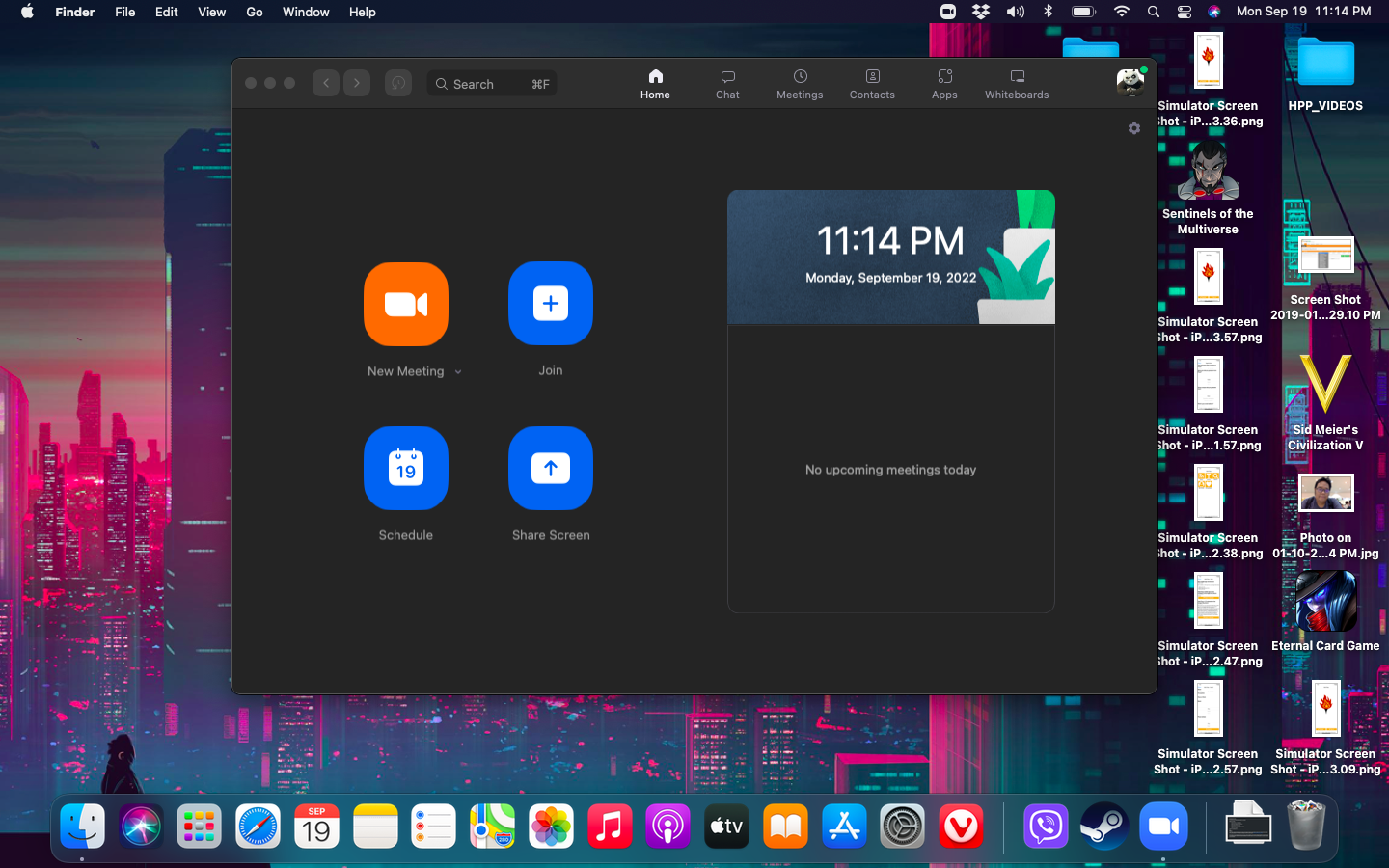 A Lack of Fear - zoom-menu.png

I was like "Why didn't you just try to join the meeting again?" and she said she was afraid something bad might happen if she just clicked random things.

I was surprised at this attitude because she's actually the more tech-literate of the parents; she used to be able to use Excel and Word back before she retired. And yet there it was, the familiar tech-averse fear of accidentally breaking things. This was doubly surprising because I know that she doesn't have the same problem when using her mobile phone; multiple times she's complained about something on her phone and when I checked she had accidentally changed some settings somehow! She would later disavow any memory of fiddling with such settings, so I suspect she's more inclined to randomly click buttons on her phone. There's something about a laptop/desktop that makes it more intimidating to the less tech-inclined. I suppose it all comes back to a lack of constant exposure, something which the mobile phone has a lot of.

(On the other hand, this fear might also be a blessing in disguise since the abundance of caution provides a bit of protection against scam messages that send malicious links to be clicked and such.)

I count myself fortunate that I have this lack of fear; it's a prime asset in software development, especially when you find yourself working with new systems or technology. (Hopefully not in production!)