According to Steam achievements, I've been playing the same Witcher 2: Assassin of Kings game on and off since 2018. Finally decided to power through the remainder of the game this year to get it off my backlog.

The game is okay, considering it came out in 2011. Graphics are from that era of course, but I'm not one to complain. The combat is challenging and can be a bit clunky. There are multiple boss battles that I had to redo countless times and most of the time you have to prep ahead of time by drinking potions and applying buffs, etc. It didn't help that I stopped and restarted playing a few times so I had to relearn the control schemes more than once. There's a significant delay when Geralt draws his sword to switch to combat mode (which can be deadly) and having the attack button be the same as the interact button (left mouse click by default) can be awkward when there's items you can interact with on the field. Also mildly annoyed by WSAD not being used for menu navigation; I have to switch one of my hands from either the mouse or WSAD positions to navigate menus rapidly.

Performance was mostly okay, despite my rig being from 2015. The game got a bit crashy on me towards the end. Especially trying to load a game can take a few seconds, apparently it was not optimized to handle a very large number of saves, and sometimes will crash outright while trying to load the list. I have 363 save files because I don't manage them or anything, and each one has a bitmap file associated with it, so I guess it tries to load everything all at once to view the list.

I mostly started playing it so I'd have some backstory when I replay Witcher 3, which I first finished on PS4 back in 2015 and have been wanting to replay for a while. Since then I've watched 2 seasons of the show on Netflix and now played through Witcher 2, which should give me a much better appreciation of W3 when I replay it. Witcher 2 is much less of an open world than Witcher 3; it's more like a small open world area for each of the three acts. The plot/story is okay, though it's hard to appreciate the geopolitics around it all when I'm not really familiar with the political entities like Aedirn, Kaedwen, Temeria, Redania, etc. There is an in-game map that might have made things clearer if only the map labels were in English!

Stats/Completion: Finished the game at around 33 hours play time and 40/52 achievements. HLTB says the median for main story + extras is exactly that so it was a good pace, despite having to restart multiple times. I didn't go for completion, as that requires a second playthrough and I didn't really feel like experiencing all that again. I did reload some older saves just to knock out some of the earlier achievements I missed - in case I ever feel the need to come back to it for completion in the future.

What's next: I probably won't bother with the first Witcher game, as I heard that the combat there is even clunkier than Witcher 2. I already purchased Witcher 3: Wild Hunt GOTY edition on Steam earlier this year; all the DLCs will be new to me. And I'm excited to replay Witcher 3, but will probably take a break from this world first and probably play it early next year. 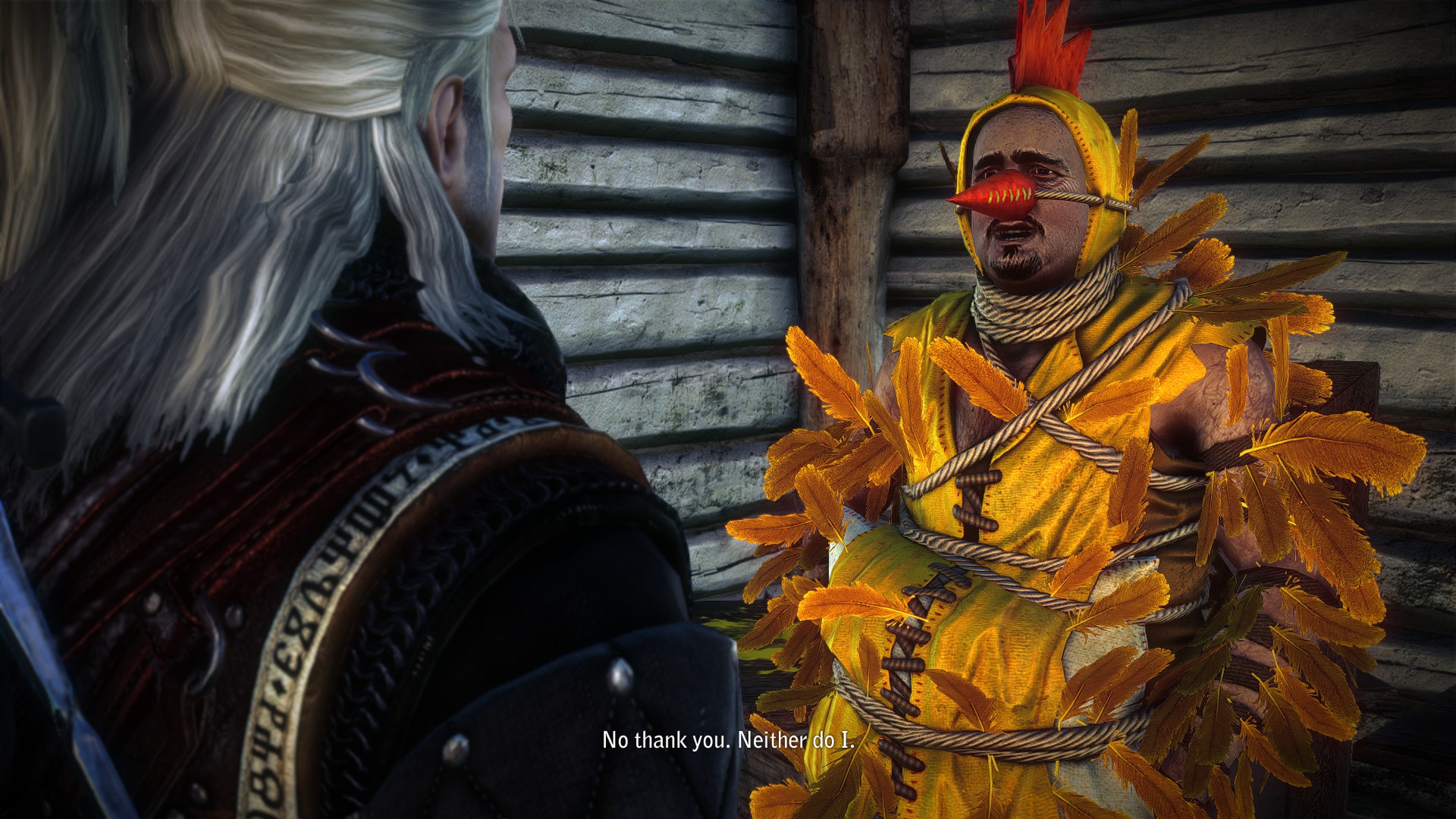 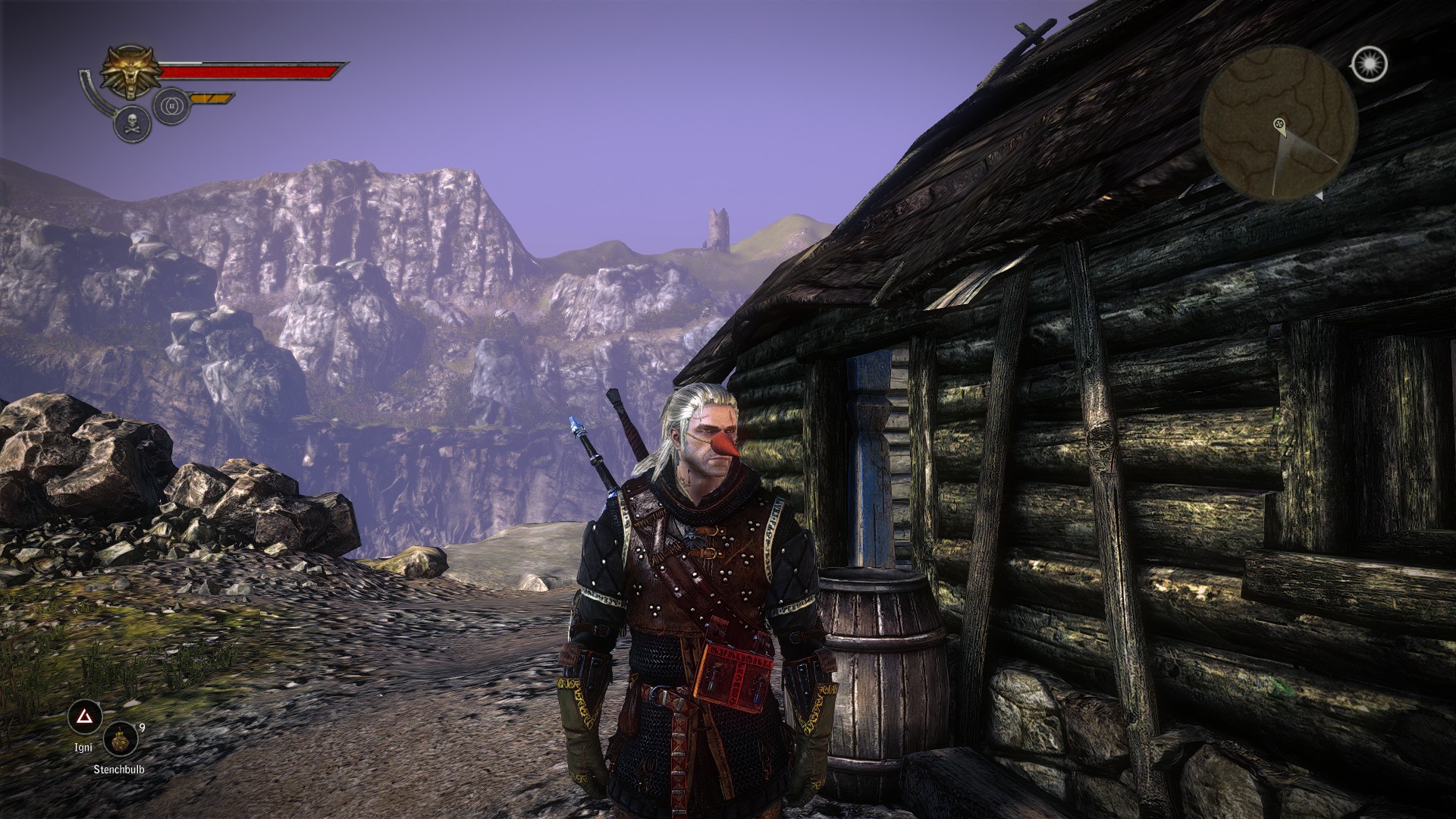 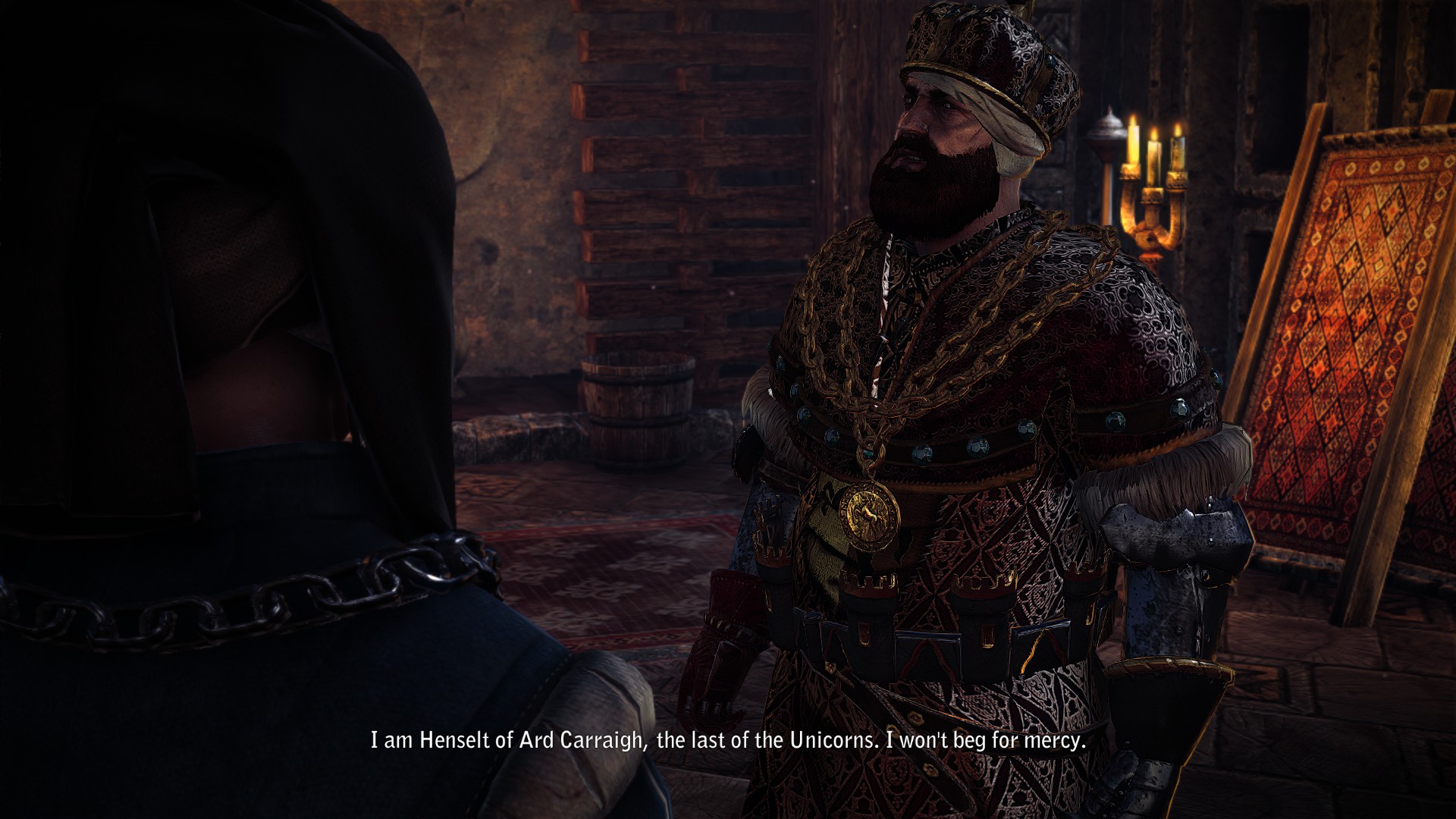 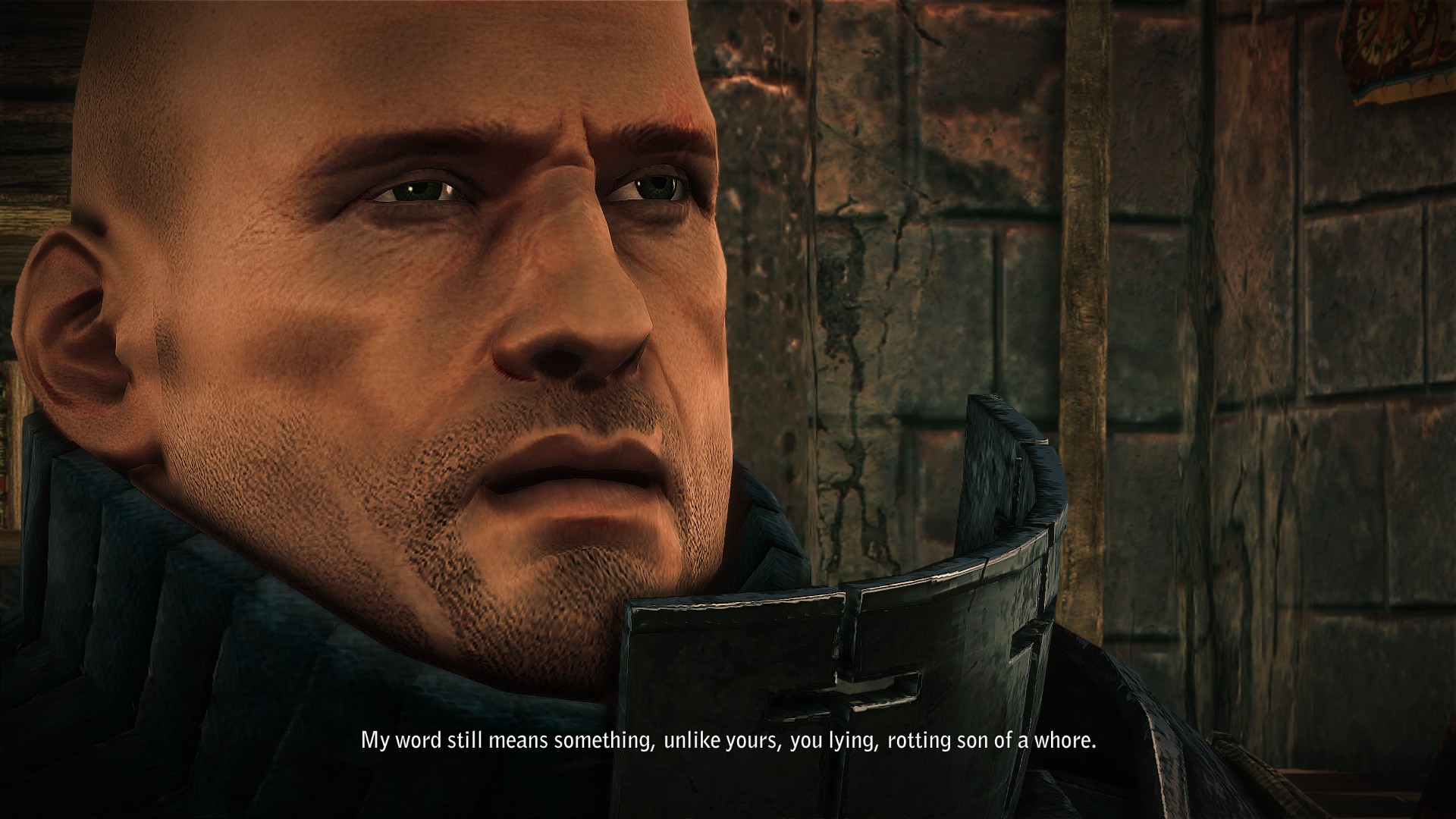 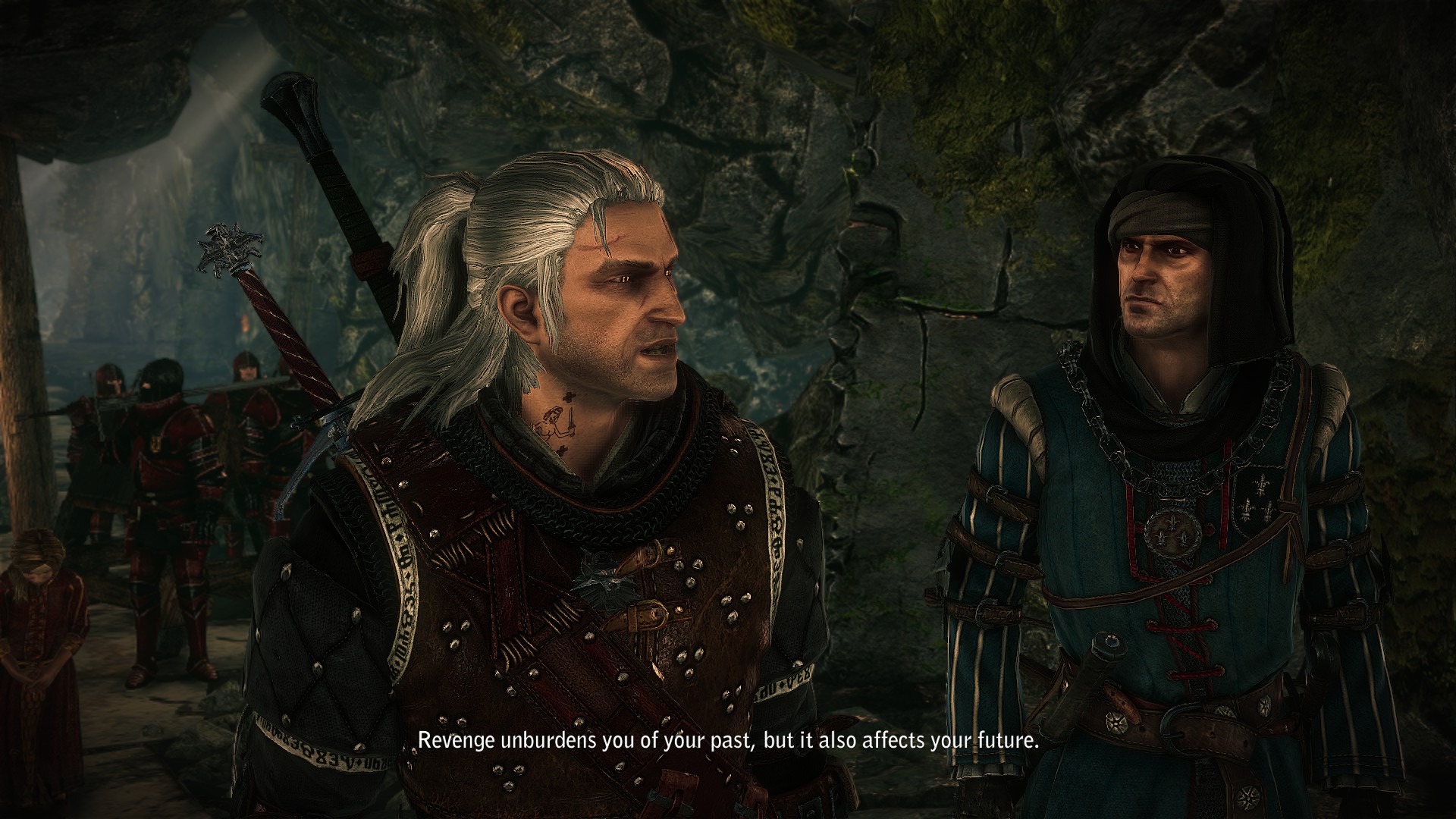