This week I decided to be unproductive and just watch a bunch of movies. To avoid flooding the weeknotes, I'm writing the reviews as separate posts again!

I heard good buzz about the new Prey film, but I've never seen the original Predator films so I thought I'd watch the first two films first. This one is pretty good: the action, the setting, the setup, all great. It's one of those old-school action films where the plot isn't super important and the action is all-important. Everything is tense: The way the Predator stalks them continuously and takes them out one by one until Dutch is the only one left and he lucks onto the clue that lets him figure out how to beat the Predator and survive. Pleasantly surprised to see Carl Weathers and Jesse Ventura here, and surprisingly future Iron Man 3 and Nice Guys director Shane Black in one of his rare acting appearances!

Danny Glover is pretty good here, proving he can be an action hero without Mel Gibson backing him up, but I find the sequel not as good as the first film mostly because I think having the Predator hunt in the city is a lot less interesting than in an area like the jungle where there's not many people around. Still reasonably enjoyable, and we see a lot more of the Predator's arsenal this time.

This one was so good. Of course it owes a lot to the first film which set the tone and the standard for the genre, but I think this one is a vastly superior film. Amber Midthunder gives a fantastic performance, and Naru is a much more interesting protagonist because she's not an elite grizzled veteran like the commando Dutch or lieutenant Harrigan. She's young and nervous and not used to the hunt and she makes so many missteps along the way. She has a lot to prove, and she does that by being smart and figuring out how to turn the Predator's arsenal against him. And just the scenes of them doing regular hunting stuff vs the lion and the bear were pretty great. Naru's brother repeating Dutch's line from the original film felt a bit forced, but I liked it. The end credits contain some additional lore, if you want some idea of how that pistol got back to Harrigan in 1997.

While reading about the Predator series, I realized these weren't the first Predator films I've seen. I remembered I had seen the 2010 film Predators in the cinema (it's the one with Adrien Brody and Topher Grace and a bunch of other guys). I guess I didn't think a lot of it, because I have no online record of having watched it and barely remember it. I was able to trace that I watched it on July 10th 2010 with some friends though, so I can add a backdated review entry here and it should show up on the index at that date.

Anyway, now that I think about it, it feels like it would be really hard going through life where all you can see is the infrared spectrum. I suppose all their tech is centered around that limitation though. 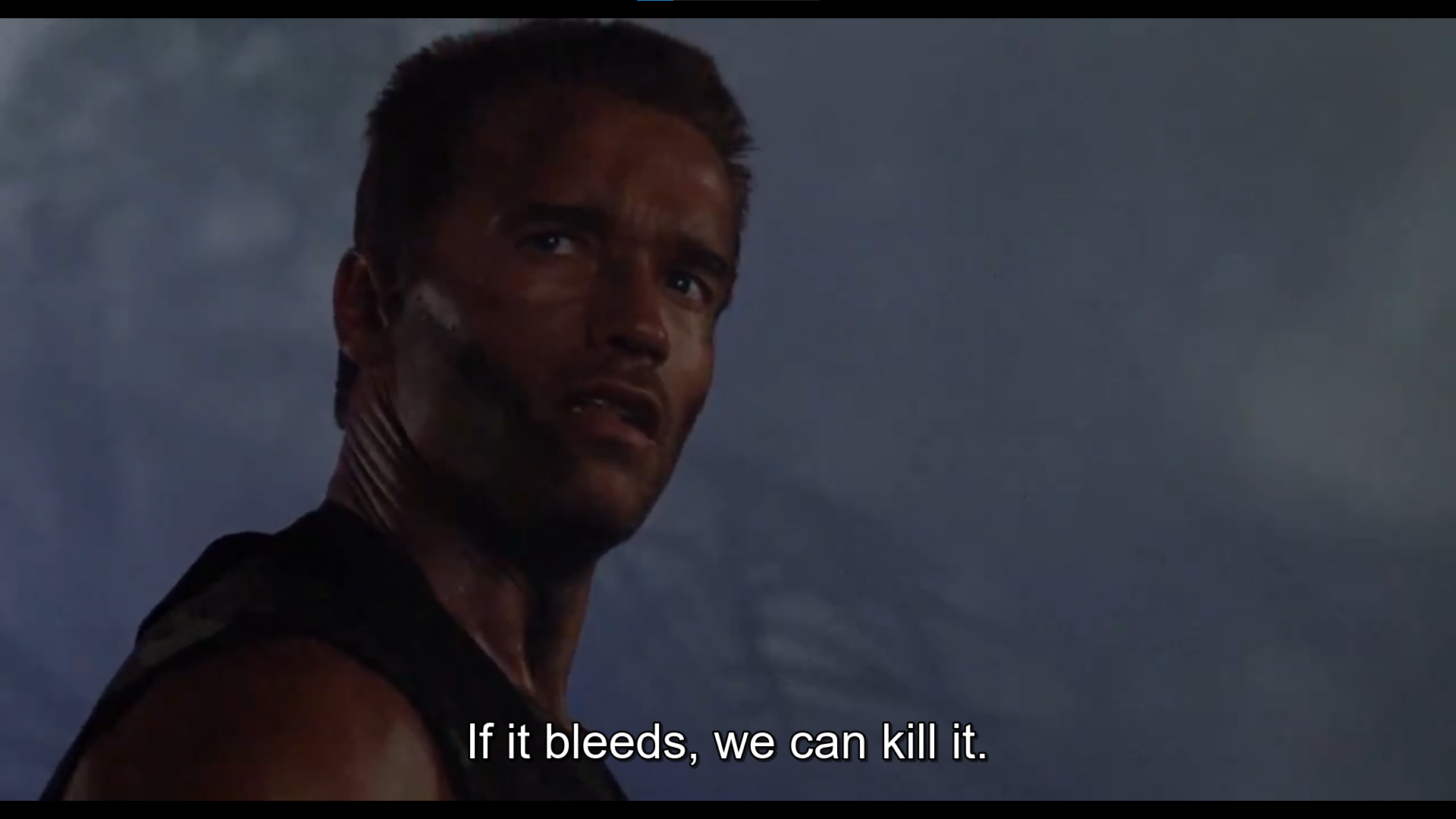 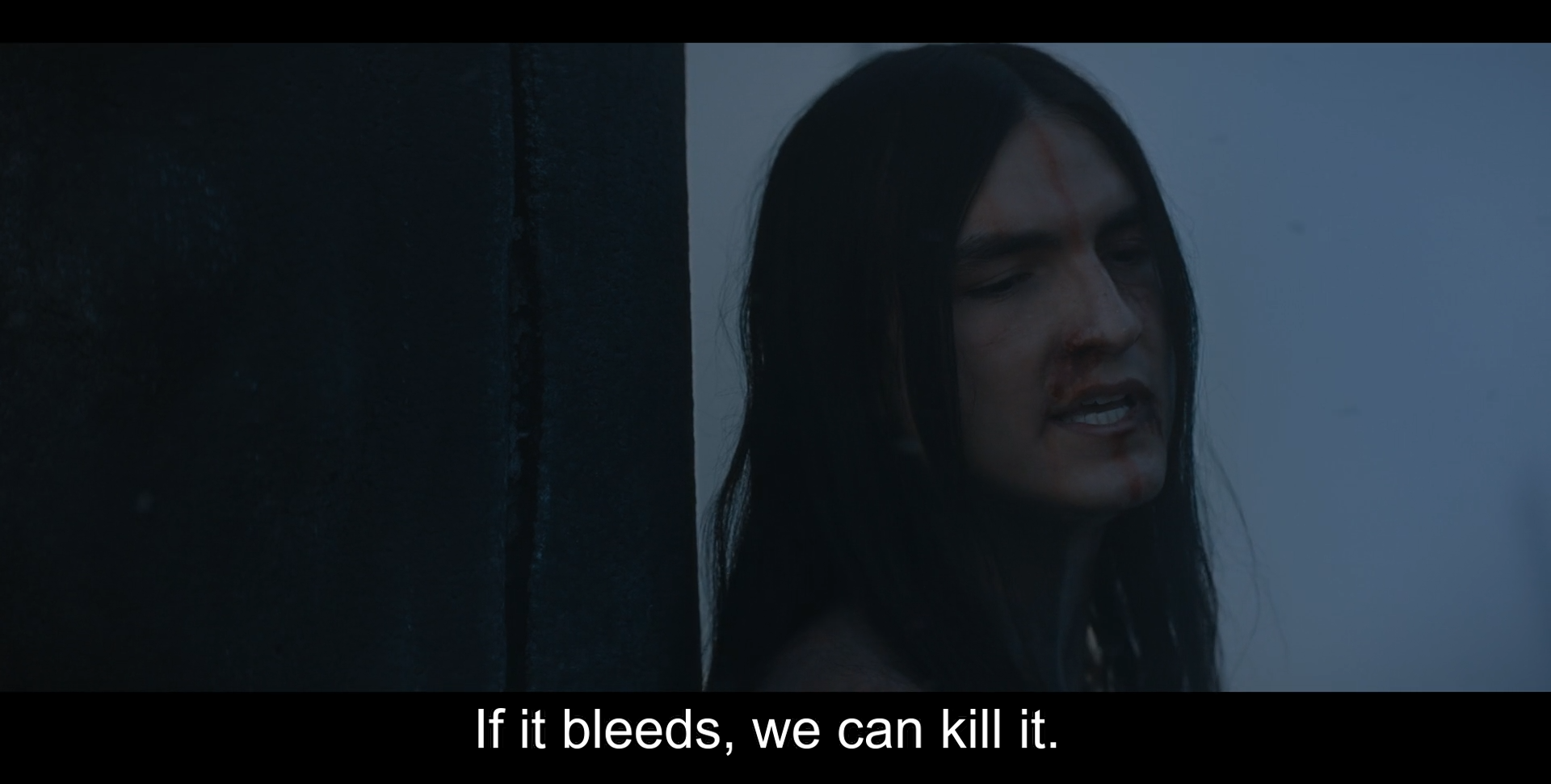