A week and a half ago, my parents and I took an out of town trip to Naga City in Bicol. We were last there in 2019, before the pandemic. Our trip was to attend a cousin's wedding; they'd been engaged since 2020 I think; I remember my dad and uncle were already joking about it back in 2019. The date kept being pushed back because of the pandemic of course. At the time that we went, covid cases were on a slight uptick, but the risk for travel seemed low, especially given all three of us were vaxxed and double boosted.

We took the 10-hour bus ride again to and from. We actually considered either renting a car or taking a plane, but those were much more expensive options given the high gas prices recently. And my mom was not inclined to do the whole waiting in the airport routine, so bus rides it was!

The Bus Ride to Naga

Things have changed since 2019 though; namely, provincial buses are no longer allowed to ply the Metro's main thoroughfare EDSA. Instead, a transport hub has been set up on the south side (PITX) where most provincial buses from the south made their pickups and drops (IDK how it is on the north side), and from there passengers would get another ride home. But that terminal was quite far for us, so we needed another option. Luckily, we found out that the Isarog bus line still had some trips to Bicol from their EDSA Cubao terminal; the provincial buses simply did not pass through EDSA and only had night trips (I assume so as not to aggravate traffic during the day?) So we booked our bus tickets there. 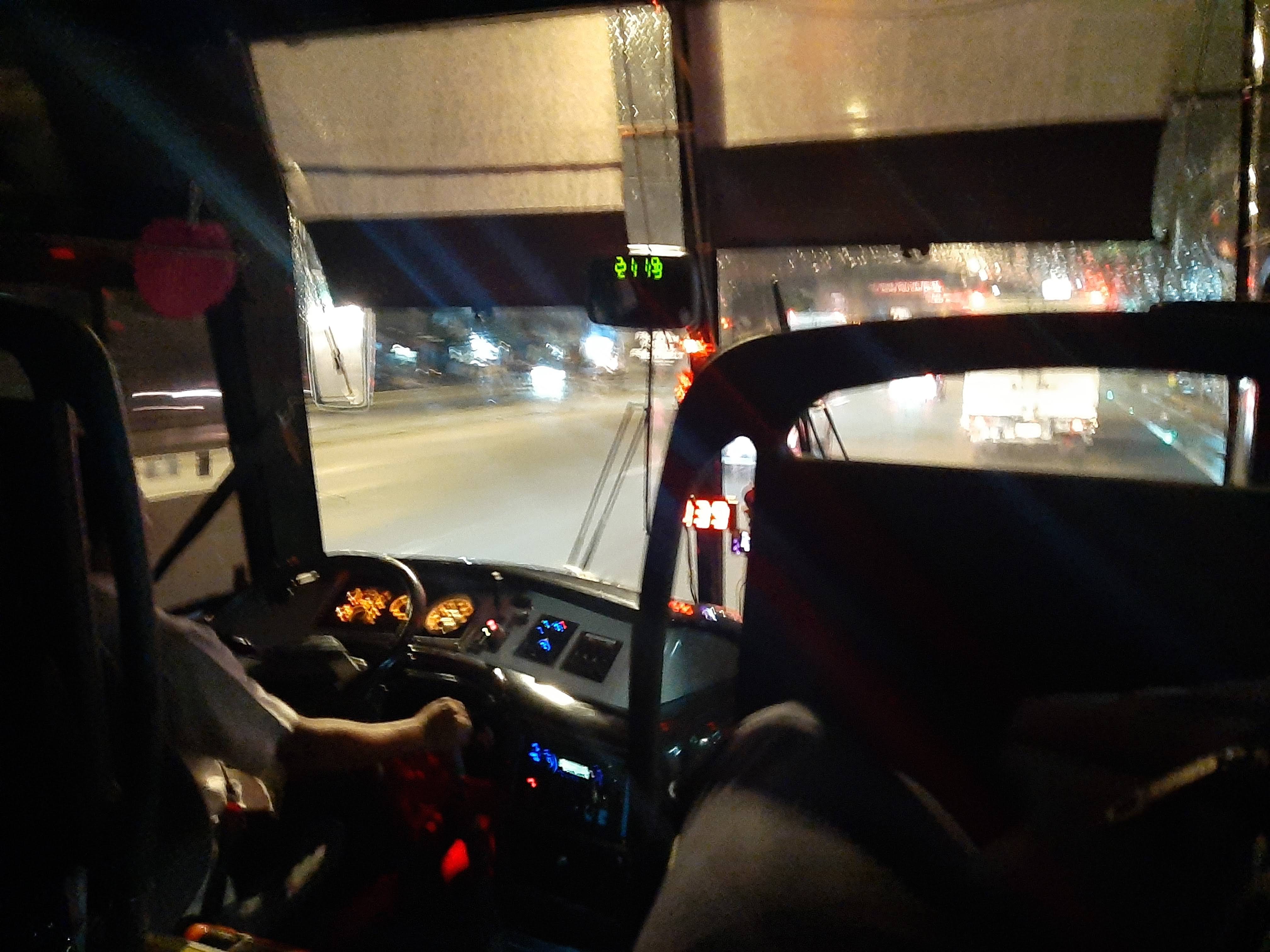 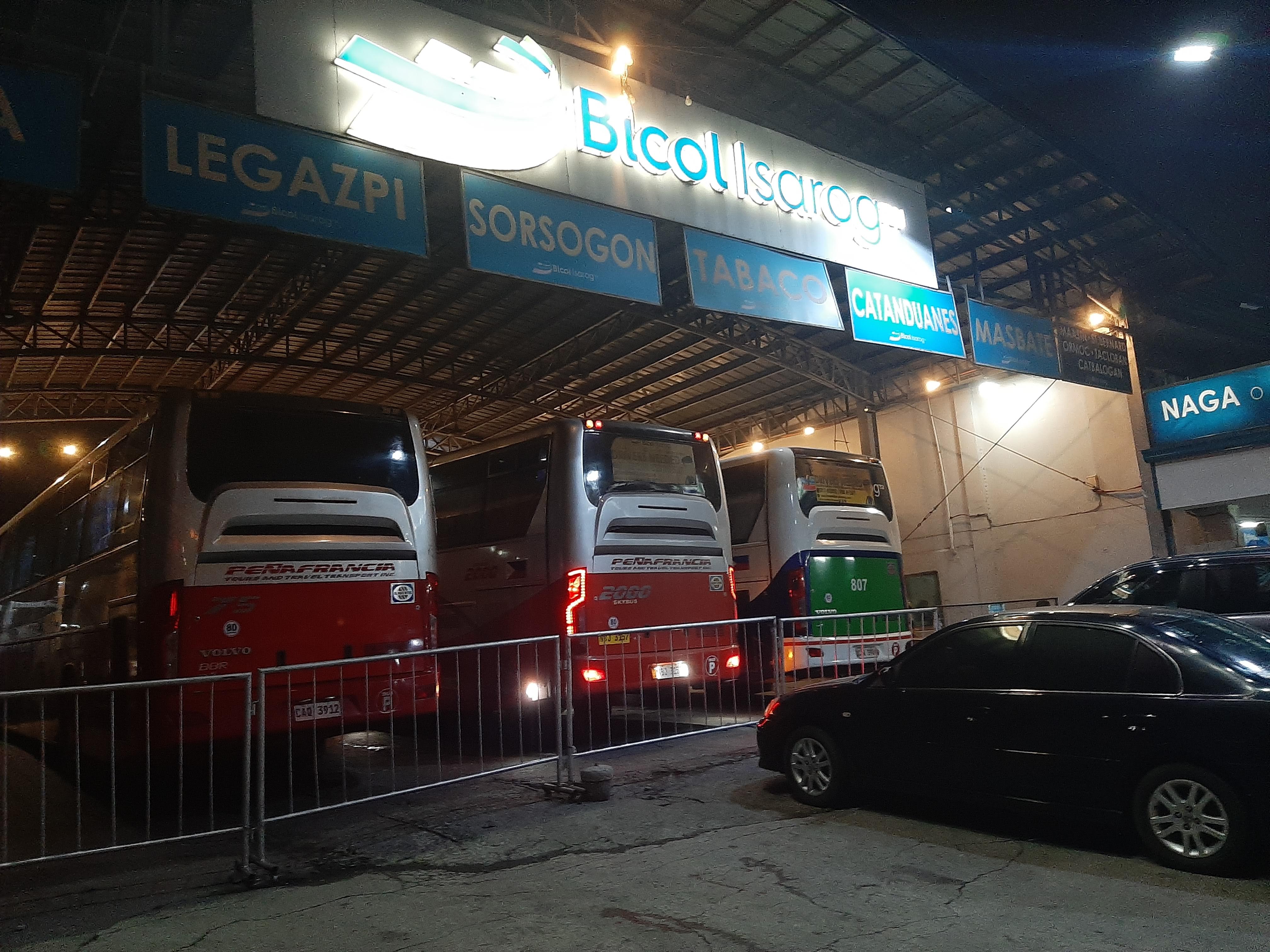 Same as before, the bus ride to Naga was pretty miserable and I barely slept during the ride. My uncle picked us up at the terminal and Naga and we had breakfast at Jollibee before going to his house to rest a bit until lunch time. Given they had a lot of guests coming in for the wedding, we did not plan to be staying there for the trip's duration. Instead, after lunch we headed over to the house of one of my dad's childhood friends, where we would be staying. He used to work in the US and was now retired and alone at home (his wife and kid were still abroad), so the rest of the house was free for us to use.

I won't go into detail for where we went during the non-event days; we didn't really do any touristy things. (Though our host wanted to take us to the beach at one point, and we objected that we didn't bring swimming clothes). Mostly just ate out at various restaurants, met up with some of my parents friends, etc. I didn't have much time to myself, so I wasn't free to wander the city as I tend to do.

We did see a bit more of the city this time, since we were only there for a day and a half during the last visit. Not that there's a lot to see. Even though Naga is a city, there's not really much to do. A couple of big malls, basically. The whole area feels mostly like the residential areas of Quezon City.

The wedding itself was on the third day of our trip. The church ceremony was at 1pm so for some reason we decided to skip lunch. My parents were principal sponsors; I was just along for the ride mostly to assist the parentals and to take pictures and such. There was some excitement because a certain former government official (who I shall not name here but safe to say we were big fans and supporters) was also in attendance. The ceremony went smoothly, and the reception was at a restaurant called Jimmy and Tang's.

The proprietor at the venue was not a relative, but was a childhood friend of my aunt and thus a close family friend. We got there around 3pm and we were a bit worried because we were really hungry. Luckily, they had what they called a "grazing table" with snacky things like cold cuts, cheeses, fruits, etc. Apparently this was a new trend in weddings during recent years, but it's my first time seeing one. I really liked it! I ate more from that grazing table than from the dinner buffet later in the evening. The reception was a fun affair, with a lot of impromptu dancing by one particular set of relatives (something not too common in weddings over here.) Though for some reason the event host decided to end the evening with a "bring me" contest, something I associate more with children's parties than weddings, but whatever.

For the bus ride home, my uncle had gotten us tickets for a so-called "sleeper" bus. Basically the bus has bunk beds instead of chairs, so in theory it should be easier to get some sleep during the ride. In practice, it was difficult for us since all three of us were taller than average. We ended up having to bend our knees to fit in the bunk space. 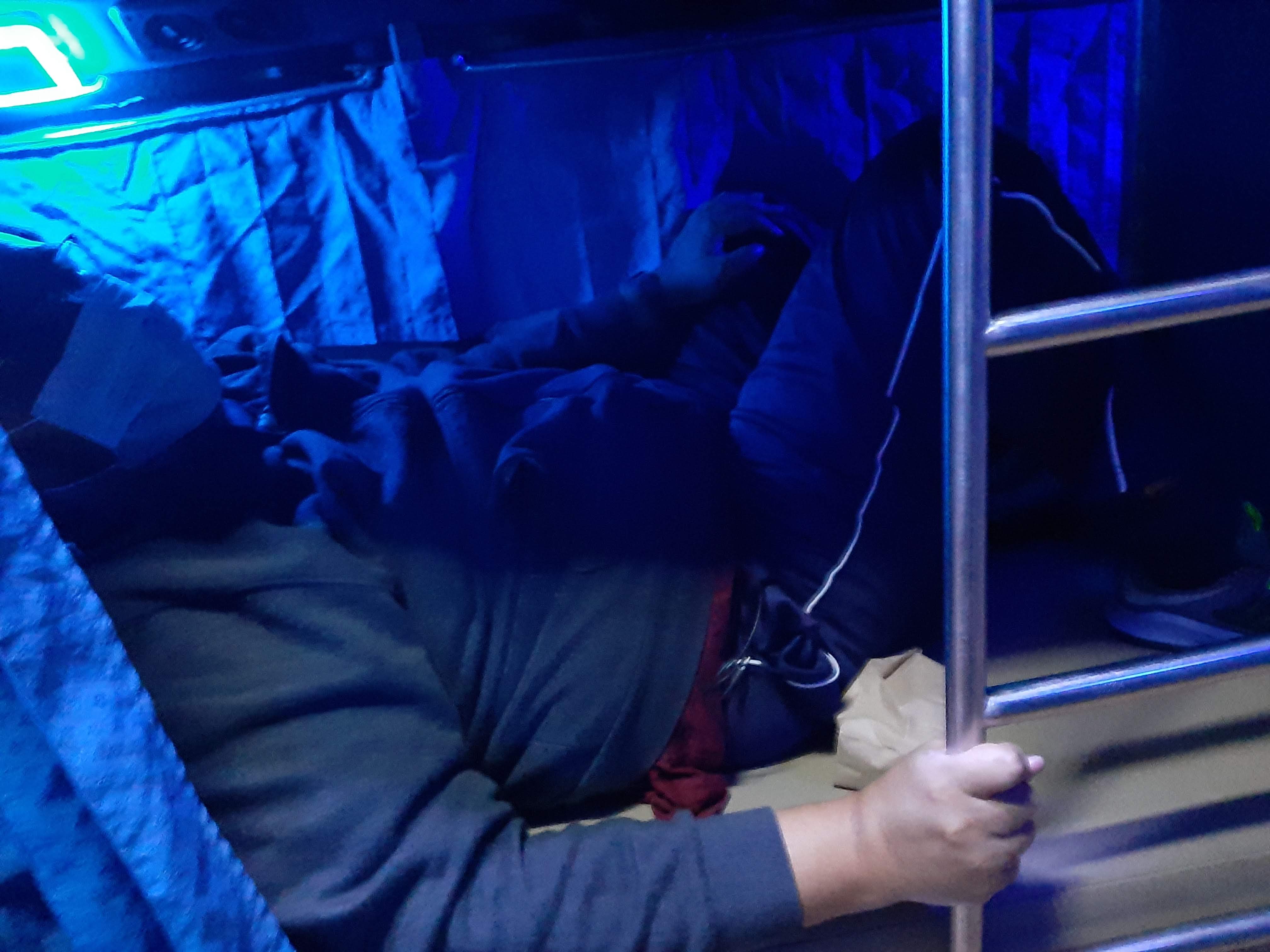 The top half of the sleeper bed could be adjusted from straight horizontal up to around a 45 degree angle I think? That didn't really help though. Another problem was that I found that I needed a pillow; otherwise my head would be too low which would induce dizziness. I kind of expected there to be a pillow! Ended up using my bag as a pillow for most of the trip; that was problematic too since it was heavy and tended to push me down as the bus jangled along. Overall, the bus ride was again pretty miserable and I barely got any sleep still. I did experience less dizziness though, so I guess that's something.

The reason we took the sleeper bus was that it was the one trip that would take us the same terminal we left from, making it easier to get home. We were planning to take a cab when we got there, but it was close enough to rush hour that getting a cab was tough. I ended up having to call my brother (who was conveniently on a staycation nearby) to pick us up and take us home, quite exhausted. End of trip!

Locations and Other Photos

Trying some new stuff for this post: I had recently started using Foursquare again to log my locations, so I made this thing so I can embed a map and list of locations (some with photos) for the trip. Seems like a good way to summarize trips; I'll probably iterate on this a bit moving forward (and maybe update some past trips too!). Since I didn't get to wander around much, I don't have a lot of pictures for this trip (I am not posting any photos of the wedding event itself since I don't like posting family pictures publicly.) 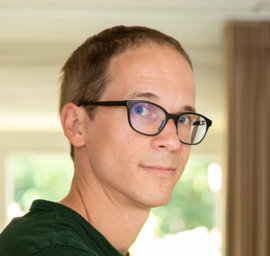 @roytang Thanks for sharing! The interactive map is an interesting new addition - that doesn't work well with my RSS reader. Not sure if you were aware, sorry if old!

@wouter yeah, i realized that after I saw the post in my own reader. Future posts (if any) should have a placeholder saying so. Thanks!