Bloodstained: Ritual of the Night (Steam)

Bloodstained: Ritual of the Night is a pretty good metroidvania, heavily influenced by the classic Castlevania: Symphony of the Night.

(I will confess that I have never played SOTN; I did play the successor games on GBA and NDS though.)

Here's a video of me playing the game a bit. At around 9:55, you can see me spamming the flying pig spell on a boss lol. 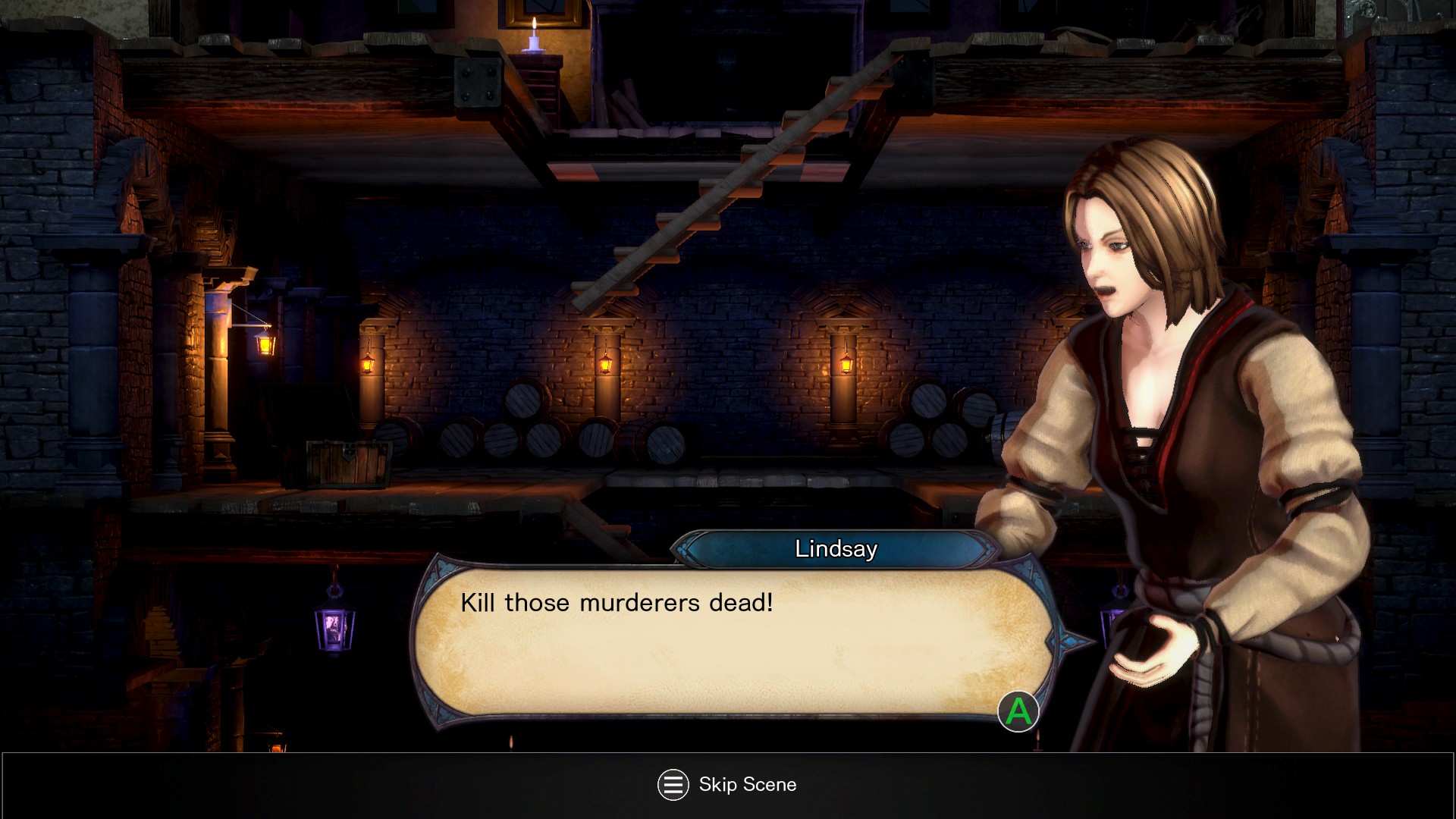 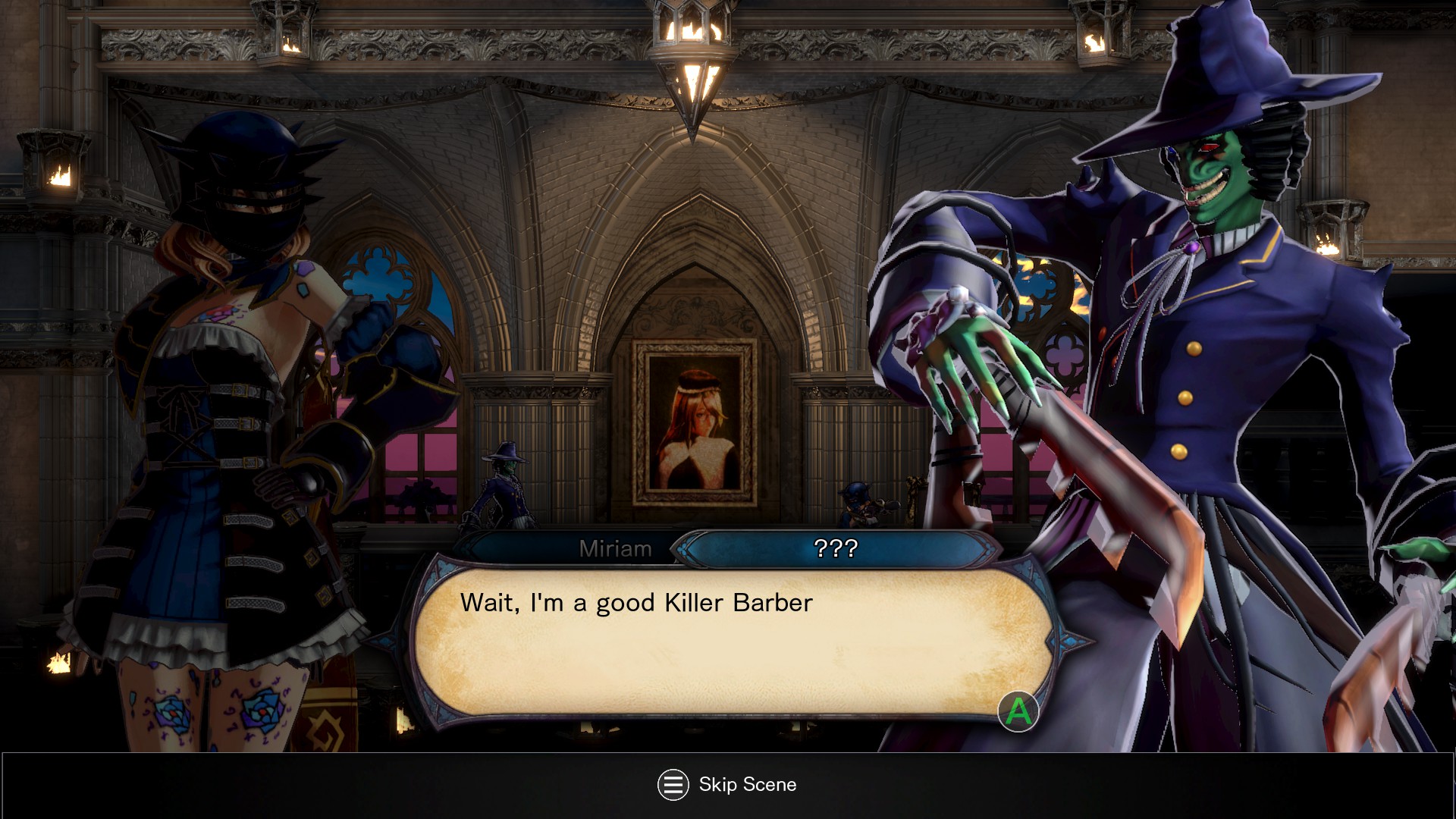 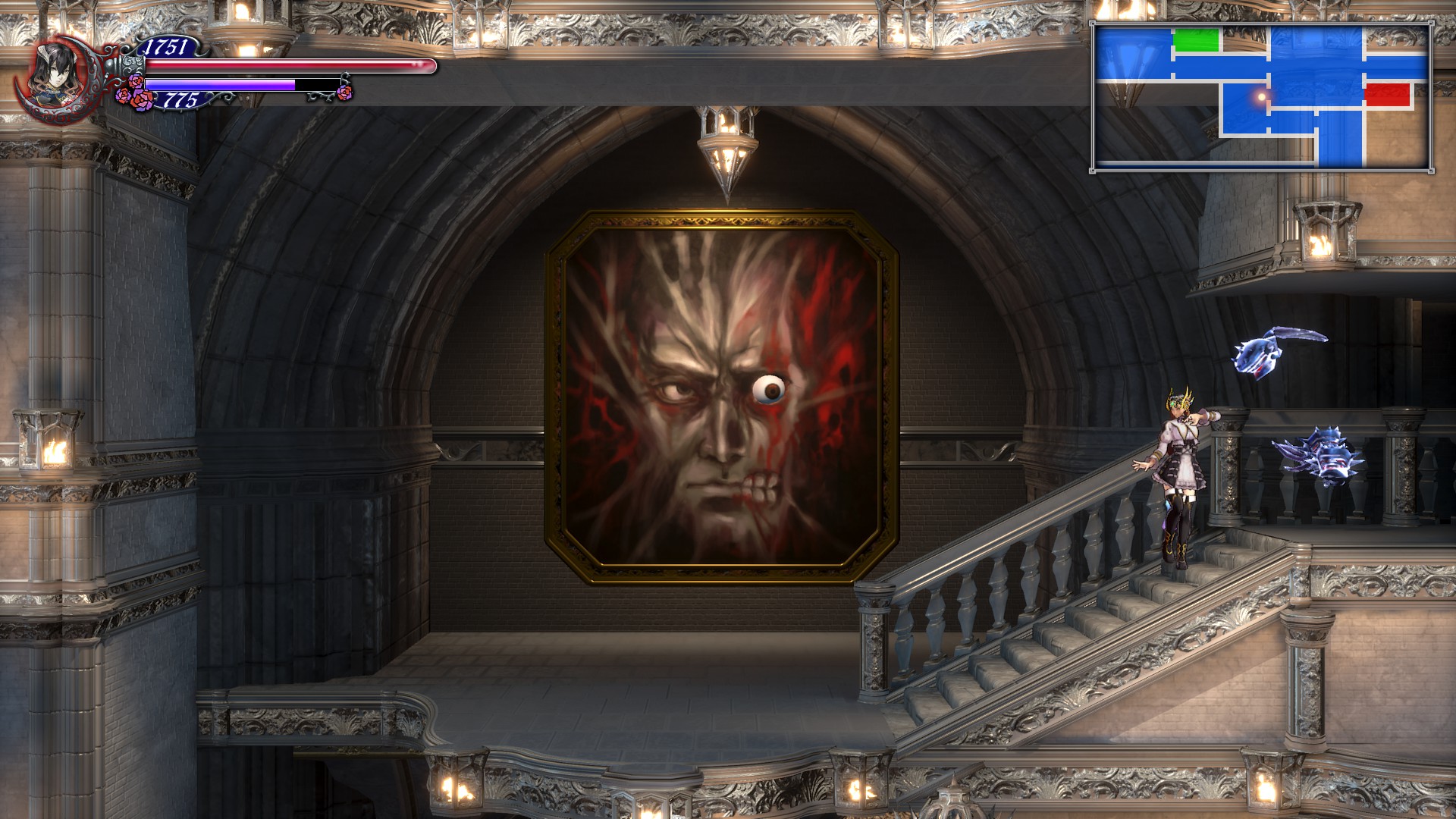 Thanks for that Bloodstained report, I love posts like this! As a hardcore Castlevania fan, I had high hopes for this one—that partially waned as the development process dragged on and on. I played it on the Nintendo Switch and hated it. The performance was awful, and after more than a year, a “patch” that fixed a few things still wasn’t good enough. To me, the damage was done. What platform did you play it on?

Also, gameplay-wise, I agree with you on the spells: you usually stick to a few good ones you find. That’s okay, and my favorite Castlevania, Aria of Sorrow, where this game steals the soul system from, has the same “problem”. However, there Soma doesn’t scream Rigor Stomaea! Rigor Stomaea! Rigor Stomaea! as you spam your spells. Movement is stiff and slow, and some scenery is just plain ugly. (I ranted more in my review over at Jefklaks' Codex)

To this day, I much prefer Bloodstained: Curse of the Moon. Better music and gameplay, albeit not in a metroidvania style. I was glad it was over. I replayed all Nintendo DS Castlevania games at least twice and Aria of Sorrow like 5 times. I guess my expectations were heavily misaligned.

I played in on Steam; I didn't notice any particular performance problems unless I was running something heavy in the background.

I do agree with movement seeming stiff; at the start of the game I felt like something was off about Miriam's jump arc, and sliding definitely felt stiff. I think I just got used to it as the game progressed and my movement options improved.

I remember enjoying the NDS castlevanias, but I only played through each of them once and that was over 15 years ago so I can barely remember the details now. Maybe Bloodstained is lucky I can't really directly compare them!