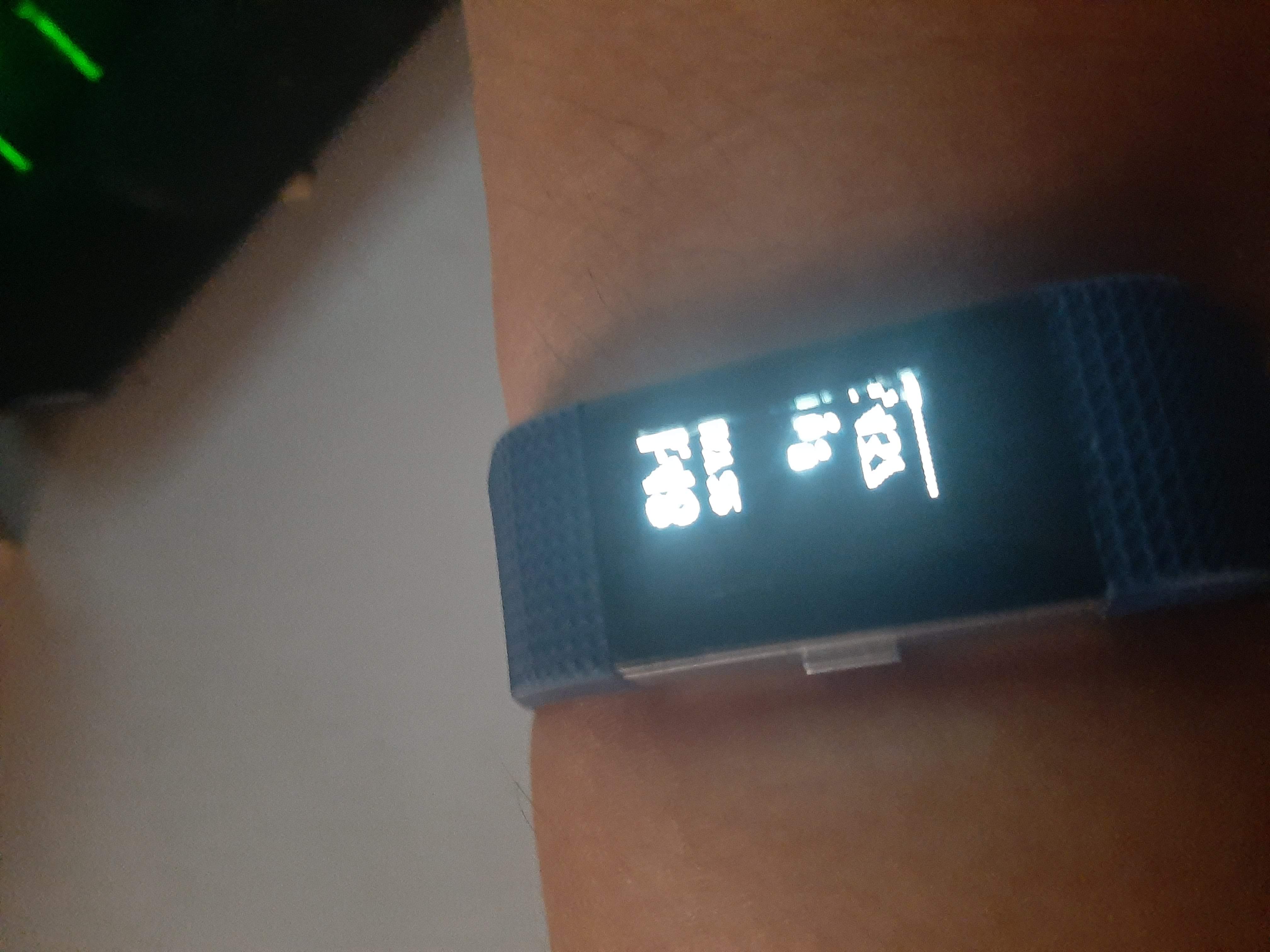 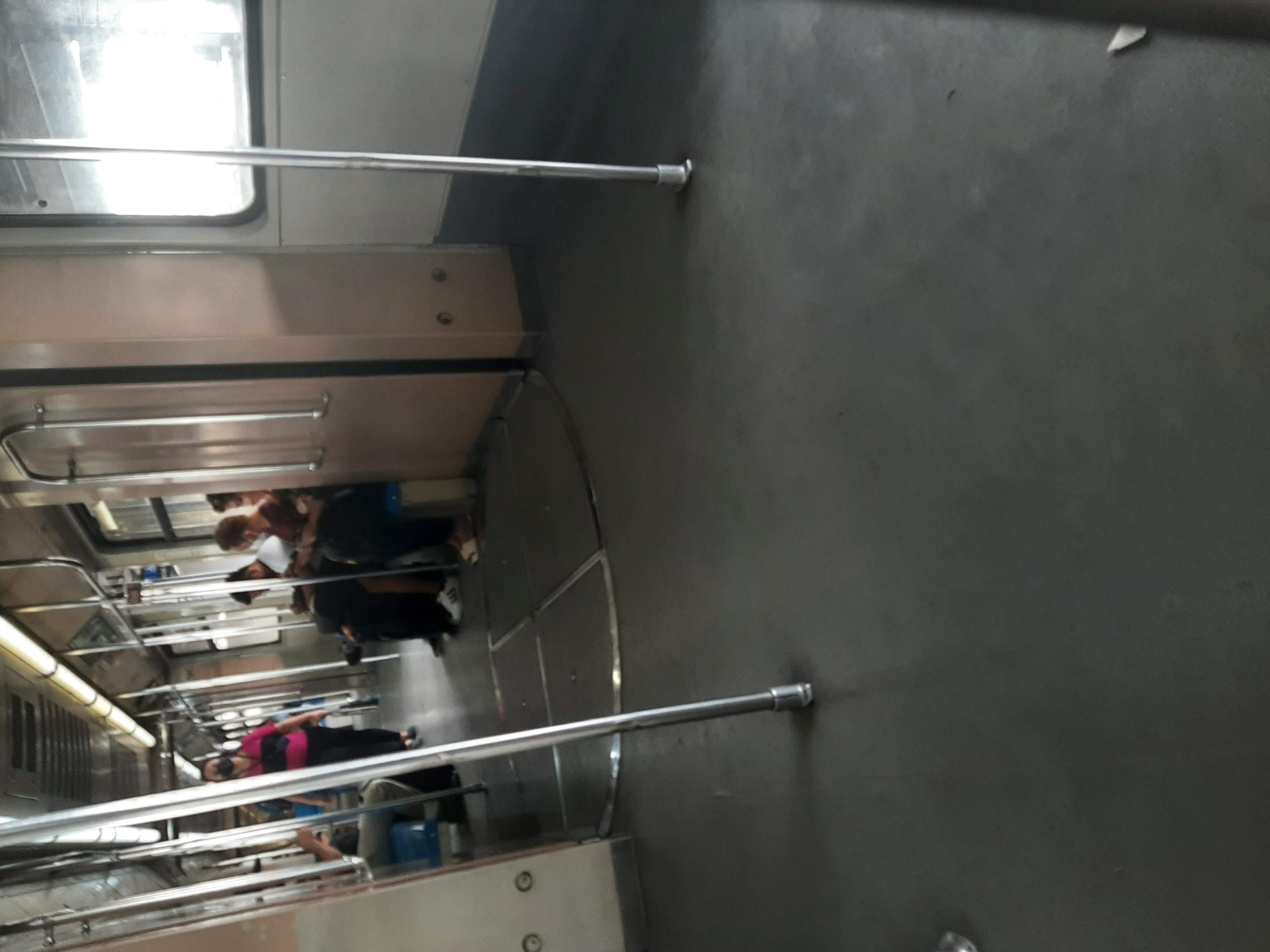 No new movies or books started this week yet!