In the river I have seen you

Through love age and misery

In the river I will find you

for you will always be you

and i will always be me

Not a lot today. Hopefully I can catch up on my reading backlog soon. 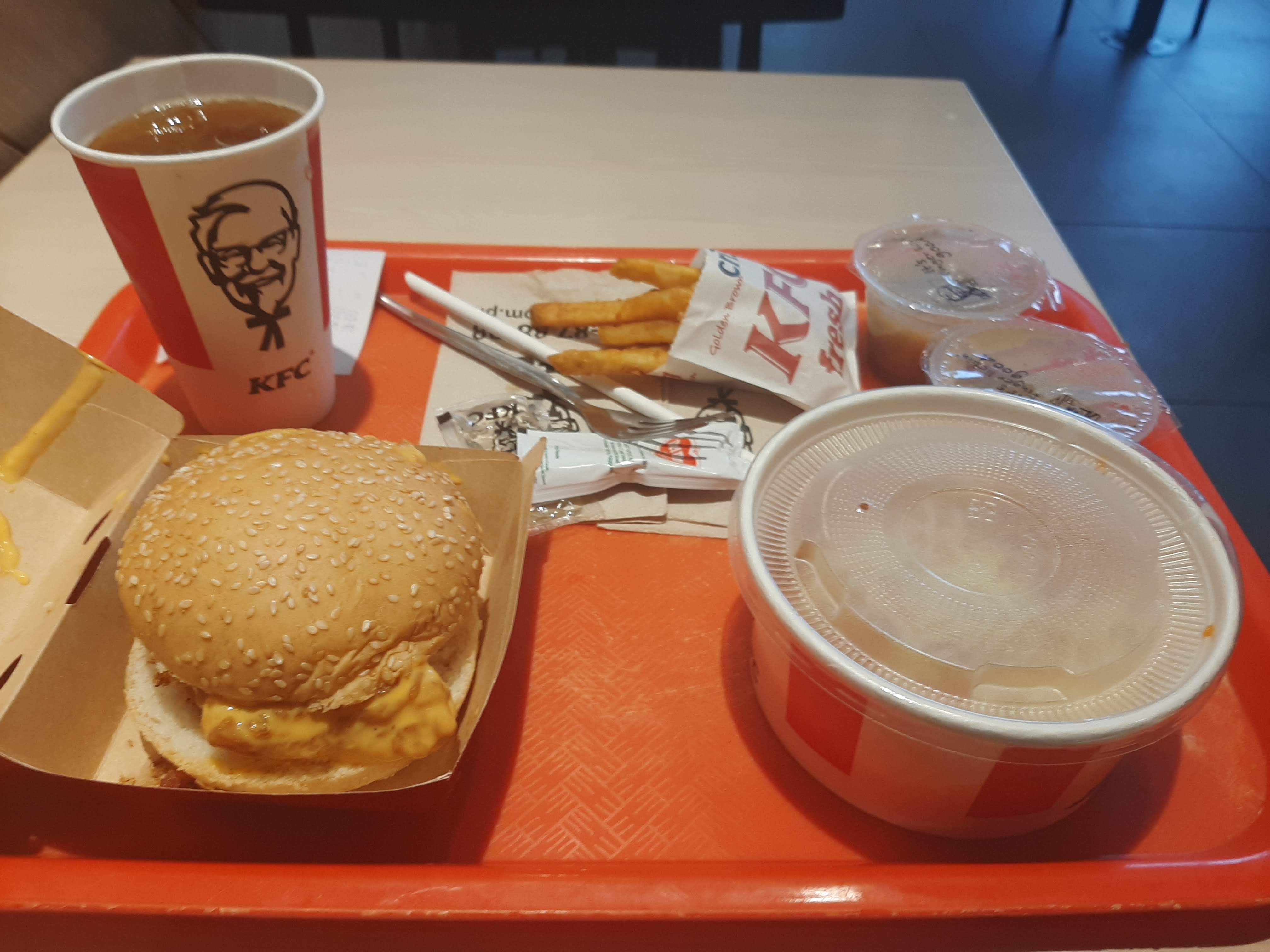 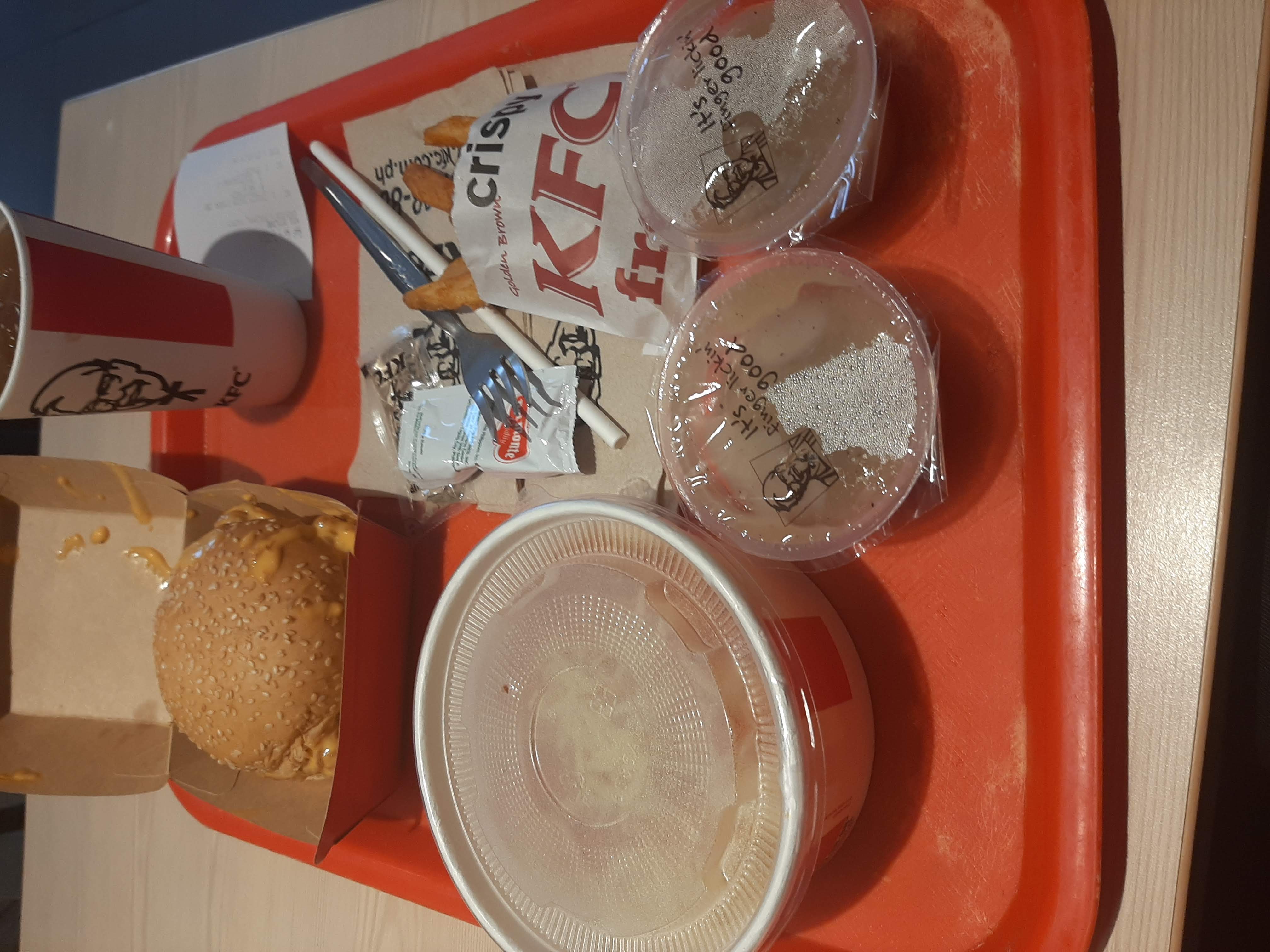 Watched a couple of movies this week, mostly as a way of coping.

I also started catching up on Legends of Tomorrow, since they're already cancelled. I have one more episode remaining!