A single grain of rice can tip the scale. One man alone can make a difference. 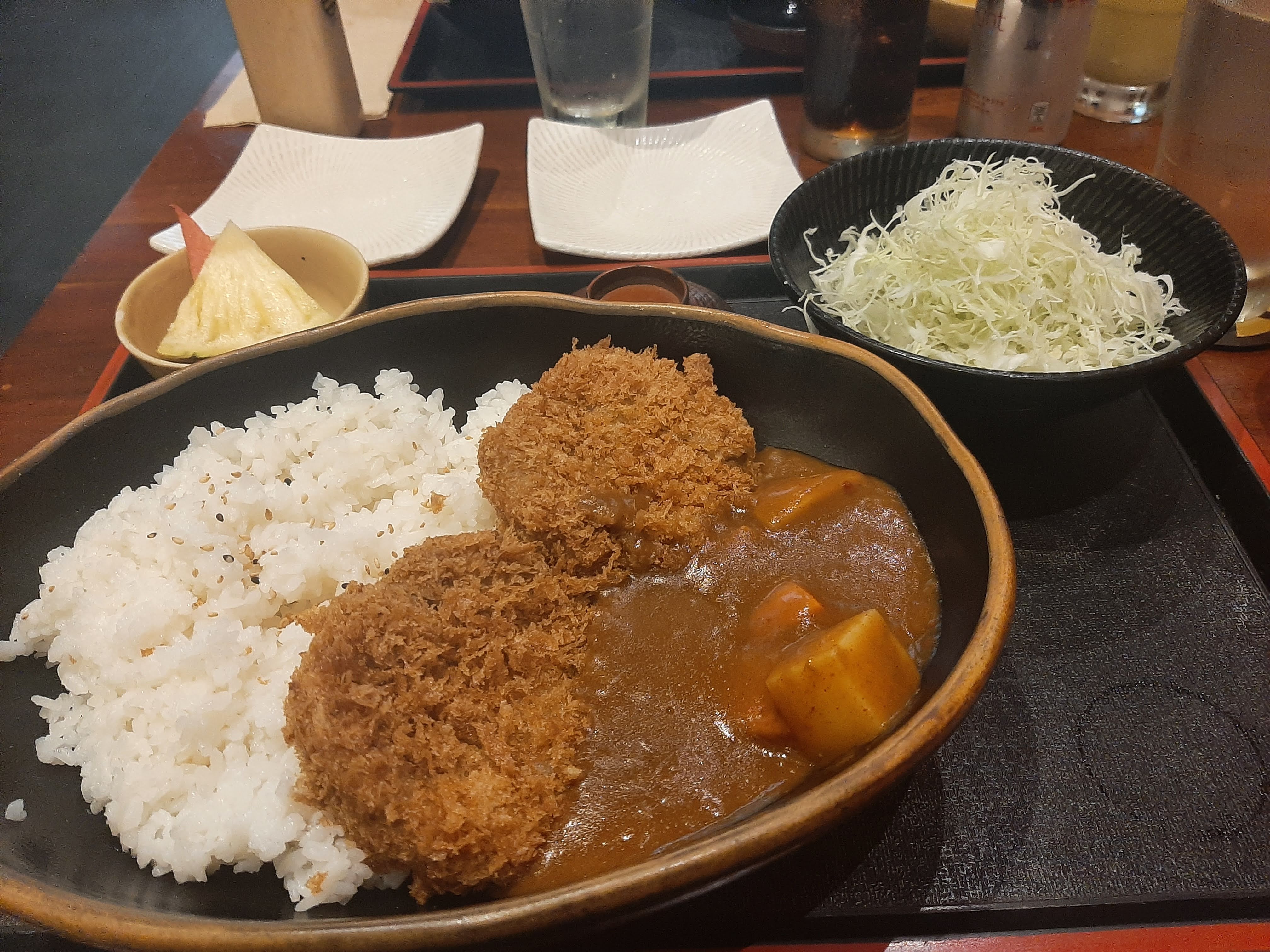 Watched some MCU stuff this week that I felt could use their own post instead of being included here: Doctor Strange and the Multiverse of Madness, Moon Knight 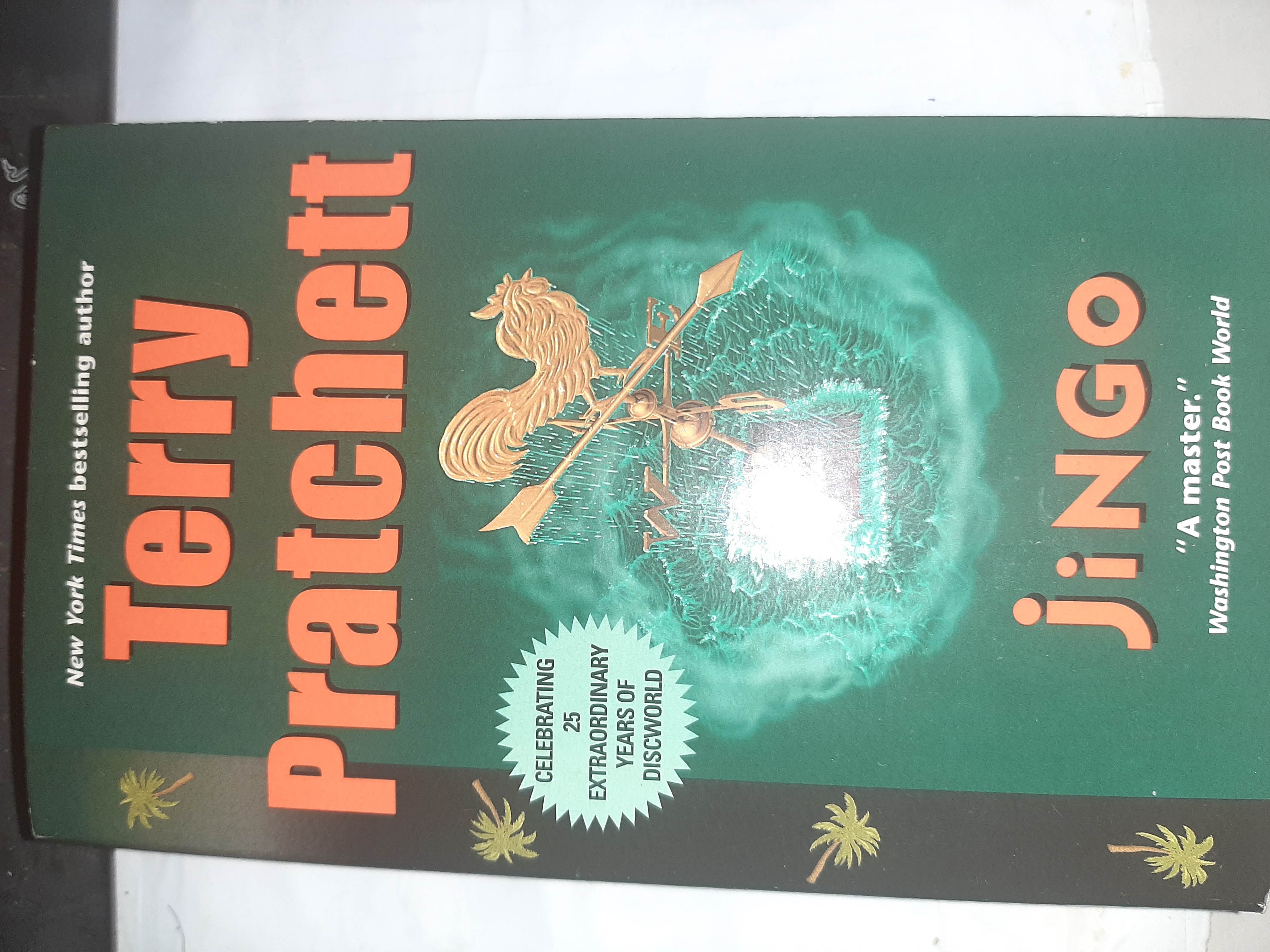