I've been putting my media reviews in the weeknotes but I felt like these two reviews would be long enough to justify a separate post.

I posted spoiler-free reviews the other day. This post will have unmarked spoilers.

Doctor Strange and the Multiverse of Madness (2022) Watched this with some friends last Wednesday, only my 3rd film seen in the theaters since the pandemic, and the first time I went with friends outside of immediate family.

I usually try to avoid watching all except the earliest trailers for MCU film to minimize spoilers, but after No Way Home I was disappointed with how Marvel's marketing itself was full of spoilers and kind of gave up so for Multiverse of Madness I watched all the trailers as they came out.

That being said, I was pleasantly surprised with how Marvel handed the marketing for this film. The trailers did a good job of keeping details away. Specifically, I was pleasantly surprised to find that Wanda turned out to be the villain of this film. From the trailers I initially assumed there would be some kind of multiversal threat that they would need Wanda's help with, and during the multiversal travels she would run into her sons. I also thought America Chavez's role would be minor, something like an ally Strange and the others find during their multiversal adventure. Instead, she turns out to the McGuffin central to the plot!

Some might say I should have deduced Wanda would be the villain after the events of WandaVision. I would argue that she seemed generally repentant of her actions and the end and she could have gone either way.

Speaking of WandaVision, I think the MCU is starting to run into the comic book problem of too much continuity; Wanda's motivations here make very little sense if one hasn't seen WandaVision. I can imagine it's a problem that only gets worse as the MCU develops even further.

In fact, the film feels pretty much like a second arc to WandaVision's story, following up on what happened to Wanda and the Darkhold afterwards and perhaps bringing the Scarlet Witch's story to a final conclusion?

More things that were luckily not spoiled: While Xavier's presence at the Illuminati meeting was implied, the rest of the Illuminati were a pleasant surprised. I was particularly pleased/surprised at John Krasinski appearing as Reed Richards, and even Anson Mount as BlackBolt, reprising his role from the forsaken Inhumans series. And the fact they even mentioned the ridiculous name "Blackagar Boltagon" in an MCU film is already hilarious to me. Captain Carter and Lashana Lynch as Captain Marvel were pleasant surprises as well, although all of them were pretty much used to showcase how insanely powerful Wanda has become.

Nitpicks aside, it was a fun movie! And probably the most "comic book" MCU movie of recent memory. Lots of action, start to finish, great set pieces, bringing us quick updates on what's been going on with Strange and maybe the rest of the MCU even. Strange getting a bit of closure with Christine (well, a Christine) was also good, given that apparently Clea is getting introduced. Wong being the Sorcerer Supreme is great, even though Strange still always seems to do the heavy lifting. Also felt like very much a Sam Raimi film, and there were some jump scares and horror sequences in there that I feel make it a bit inappropriate for younger kids who might get scared easily. Because of how well the surprises were handled, I think I ended up liking this one more than No Way Home. I am looking forward to the home/streaming release for a rewatch.

The Moon Knight season finale aired the same day as Multiverse of Madness came out over here, so I watched it as soon as I got home. 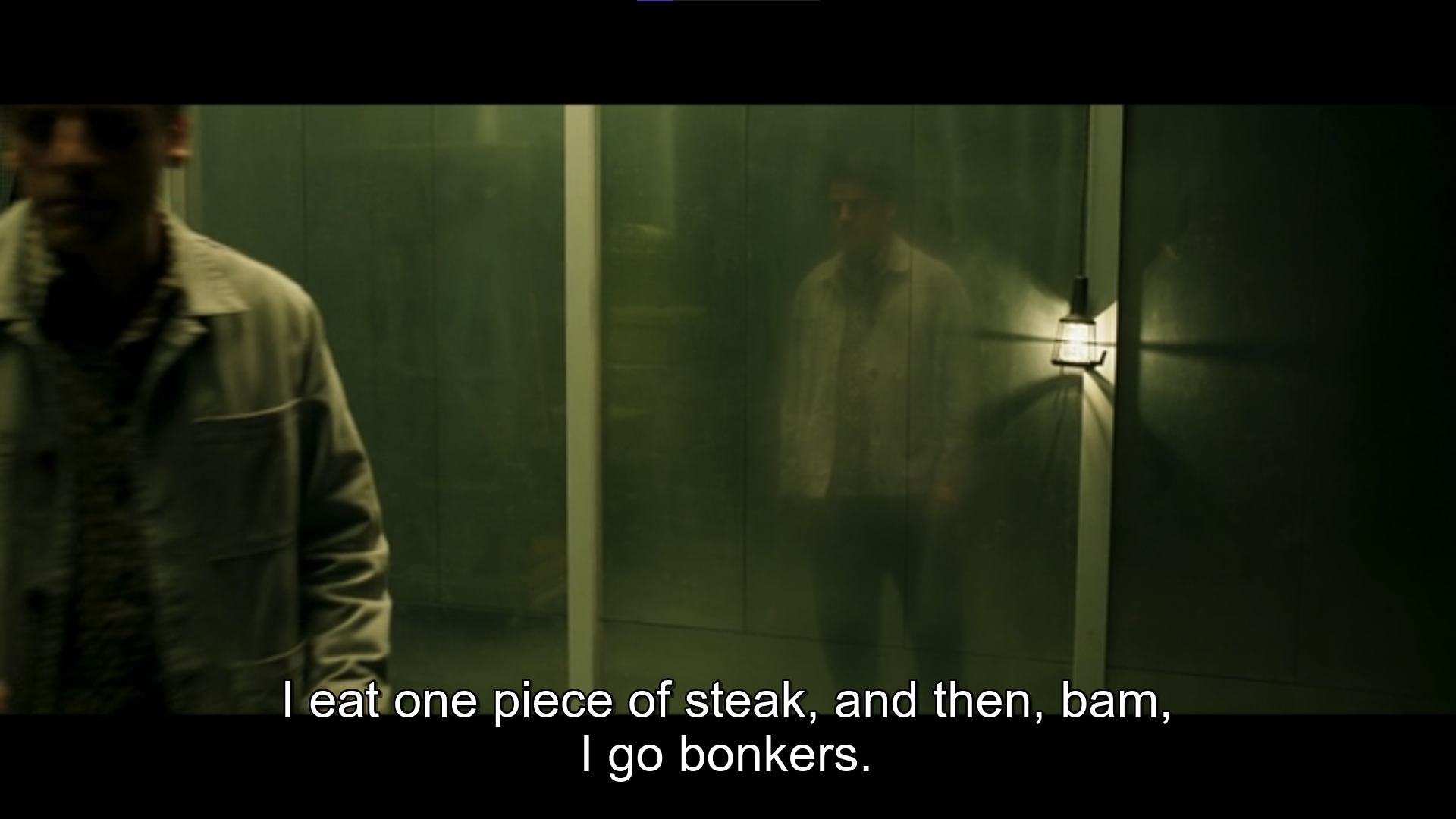 I did enjoy most of the series, but I found the ending to be a bit of a letdown. Layla becoming the Scarlet Scarab was great, but other than that I was not impressed.

Moon Knight is a limited series with no plans for a season 2, so WTH was the point of holding the Jake Lockley reveal for the very final post-credits scene? Especially since they were heavily hinting towards the presence of a another alter throughout most of the episodes. All the comic book fans were already expecting him anyway; I would have been much happier if Jake was revealed during the underworld escapades in episode 5, because otherwise the "scales balancing" at the end makes no sense! Jake taking over and Marc blacking out just as he was facing off with Harrow was also a terrible decision; there was basically no reason to hide Jake from the audience at this point, and this just cut out what could have been a climactic face off unnecessarily.

Speaking of which, the overall plot was fine, but like the Jake thing above, there were a lot of small niggling plot points that didn't make sense; just off the top of my head, Marc and Layla needing to do a spell to bind Ammit and both of them immediately knowing the words to chant was just ridiculous; could have been avoided with a simple scene of some symbols being read or whatever. Even in earlier episodes, Steven managing to get and keep a job while apparently blacking out for days at a time is never explained (Marc tells us he's been travelling all over to enact Konshu's vengeance!)

Some pros though: Oscar Isaac gave a fantastic performance, particularly in episode 5. He is clearly having fun with the role. May Calamawy as Layla also did a reasonably good job, though of course she didn't have as much screen time as Isaac. Ethan Hunt was ok I guess, but there wasn't really a lot of depth to Harrow, so he might have been a bit wasted. There were also some great and/or beautiful shots and scenery throughout the series, so it's at least nice to look at.

There are no plans for a season 2, but I have no doubt Moon Knight will appear again somewhere!

Later this year for the MCU: