Today is Easter Sunday, if you celebrate that kind of thing. It's kind of a good time to start afresh. And maybe also to remember we are already three and a half months into this year, the third of the pandemic.

This one felt really poignant to me for some reason. 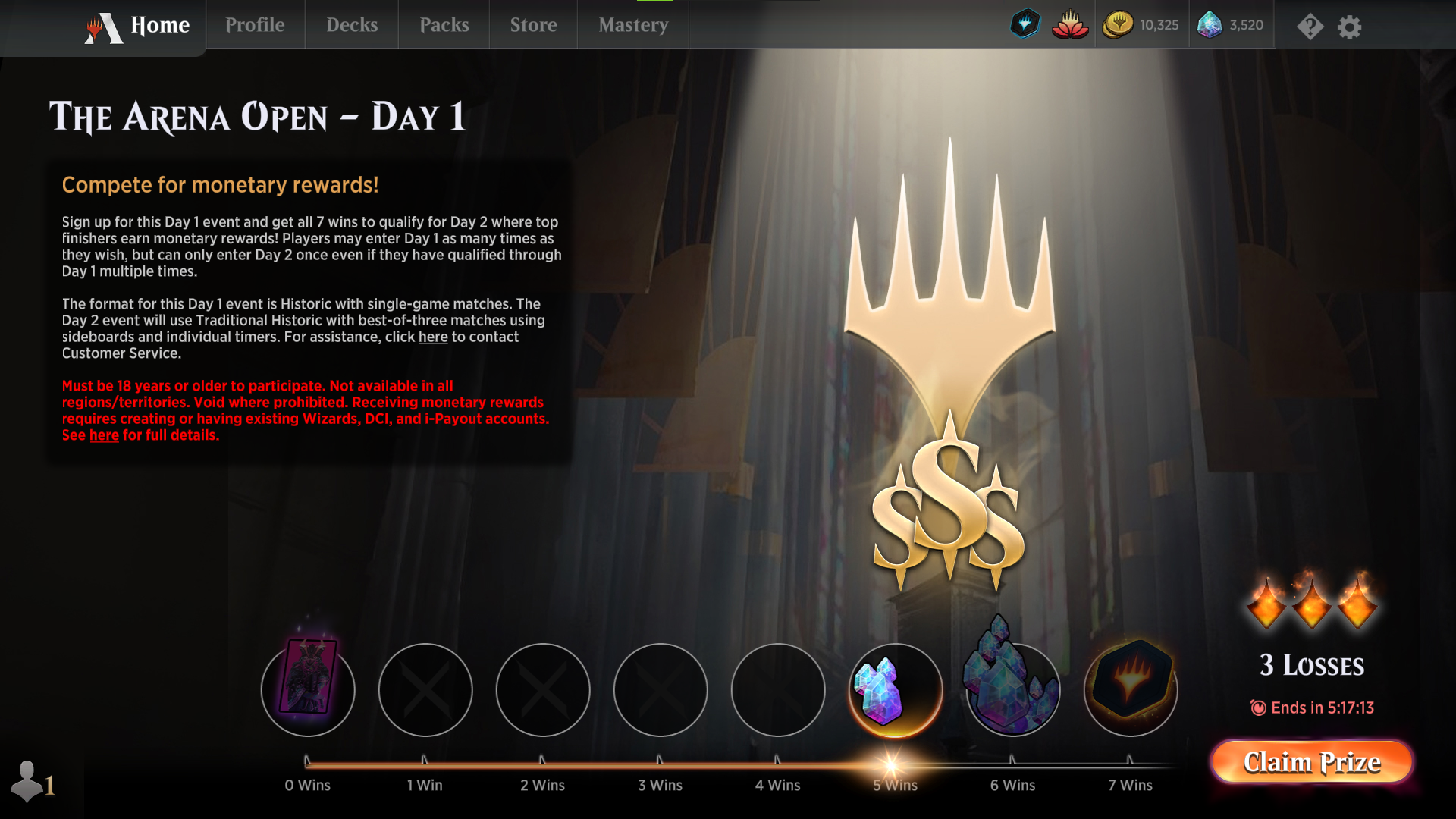 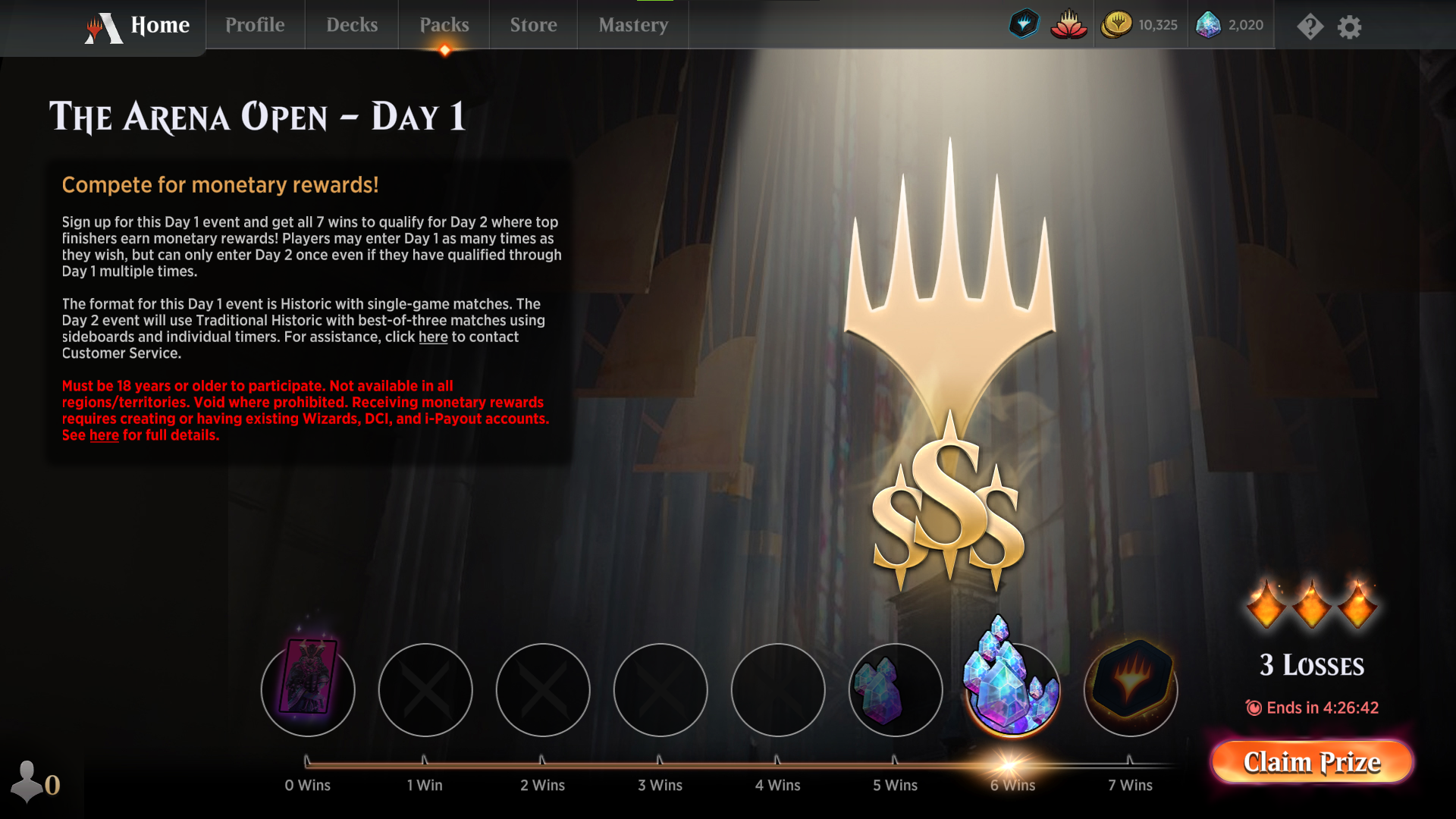 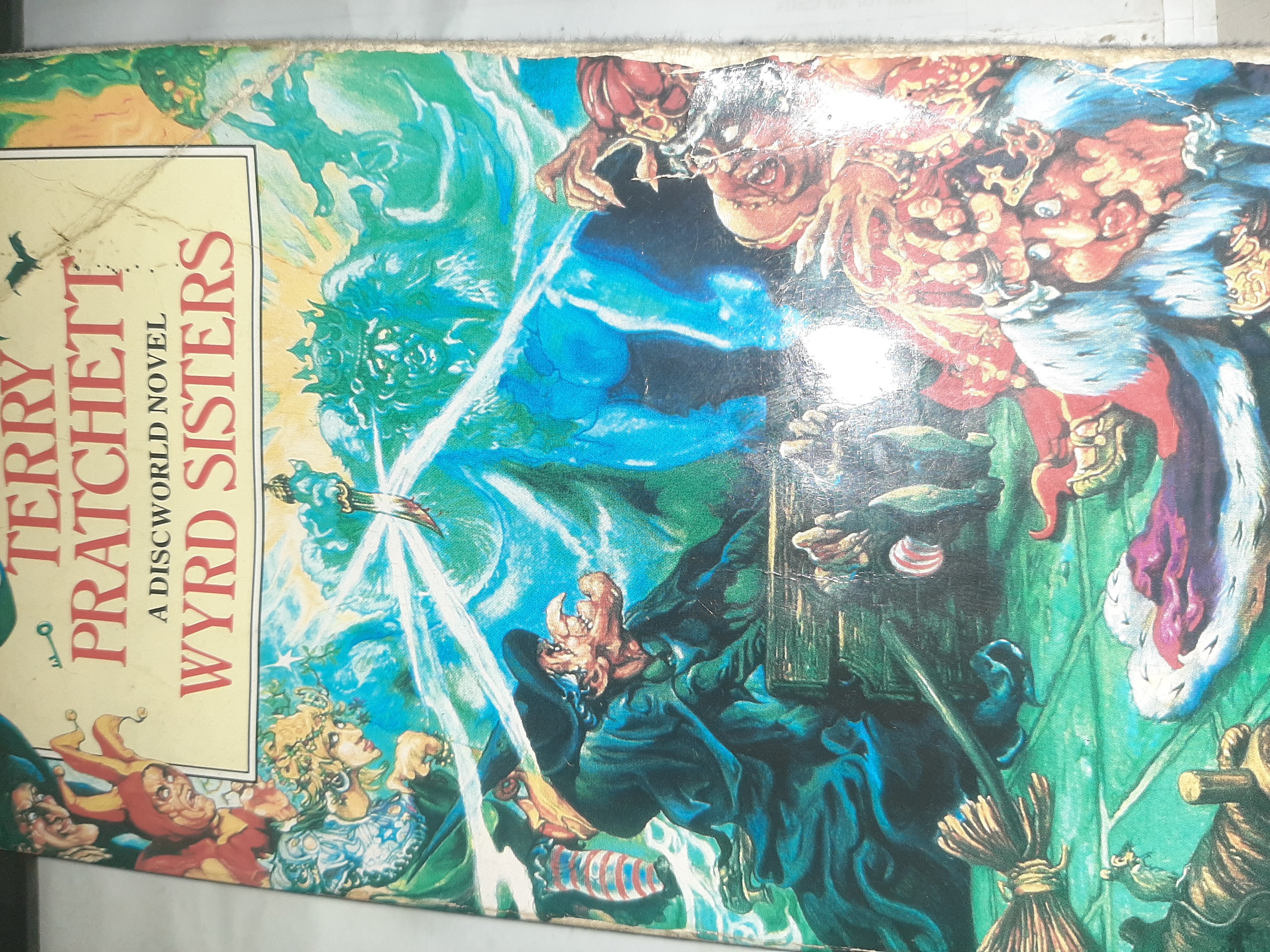 (The rest of the books I read this week were digital.)