Today is Palm Sunday, the first day of Holy Week. When I was growing up, Holy Week was traditionally a quiet time of prayer and reflection; my grandmother would chastise us if we were noisy, especially from Thursday through Saturday. The period feels a lot less sacrosanct in the modern world, either because I'm an adult now or because people usually just take this time to go on vacations or whatnot, or maybe some combination of both.

(Something that will only ever be of interest to me: I'm super lazy, and I had a lot of links to add here today, so I went ahead and made a markdown version of the links page that I can just copy paste into these notes.) 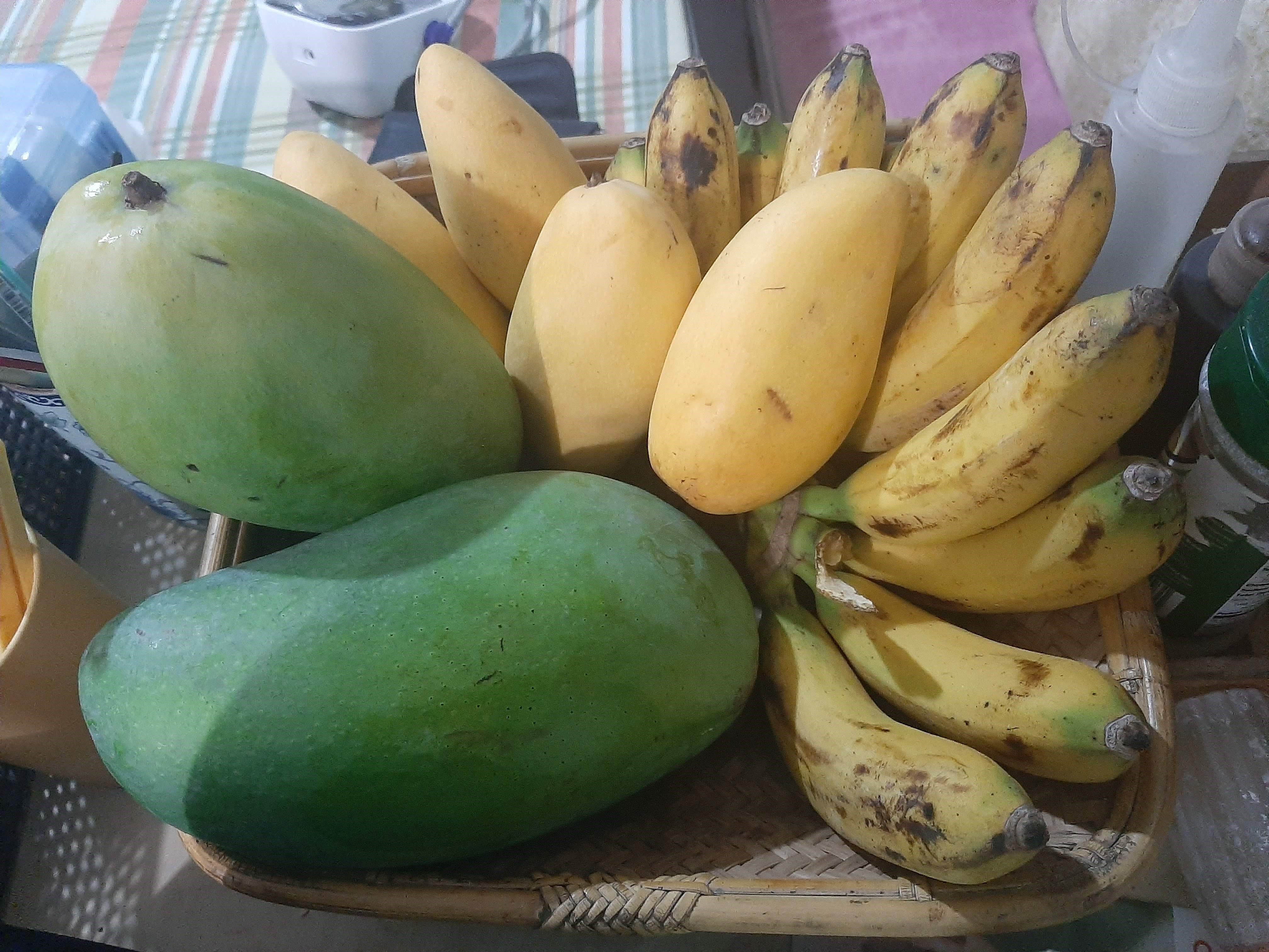 I've been switching between doing "watching lately" posts to summarize my movie/TV consumption and individual posts/notes for each item. The first one felt like it took too long before I had enough for a decent-sized post and doing individual posts/notes can be awkward because sometimes I don't have a lot to say for a single item. So maybe I'll just try including my comments in the weeknotes then?