"We all change, when you think about it, we're all different people all our lives and that's okay, we've got to keep moving, so long as you remember all the people you used to be." - the Eleventh Doctor

Not a lot today. Visit the Links page for more links of interest. 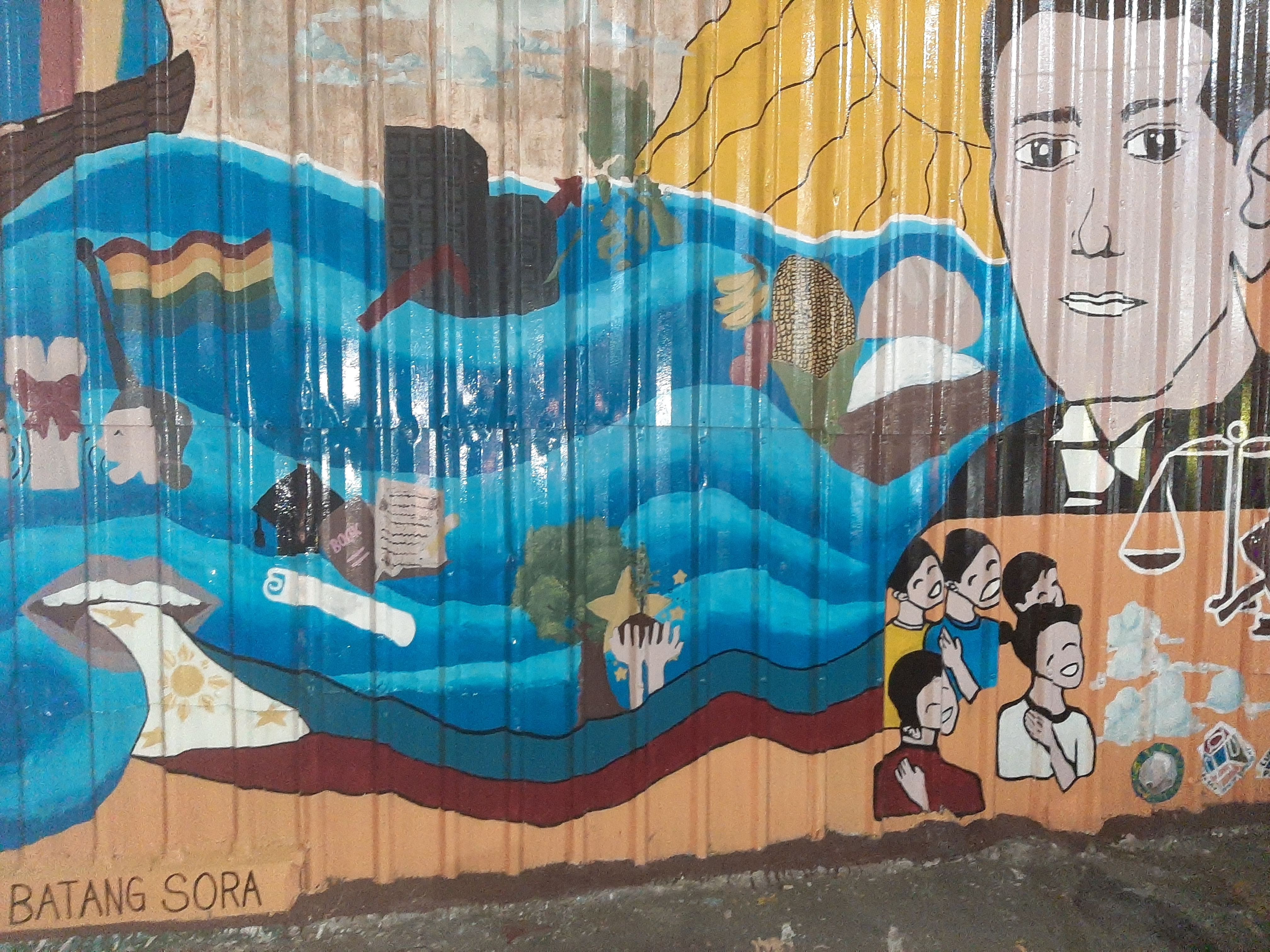 A mural along Tandang Sora Avenue

👍 chia 👍 Dominik Schwind
If you enjoyed my content for some reason, I'd love to hear from you! Here are some options: