February has managed to creep up on us yet again, leaving the pleasant January weather only a distant memory. The days are starting to get hotter, and the election season is starting to heat up.

"But I also know we can do our best and still suffer the fate I most want to avoid. Such is life, though. This is the price we have to pay for living: to endure the beauty that comes with the fragility of moments."

Visit the Links page for more links of interest. I still have so many saved longreads to get through! 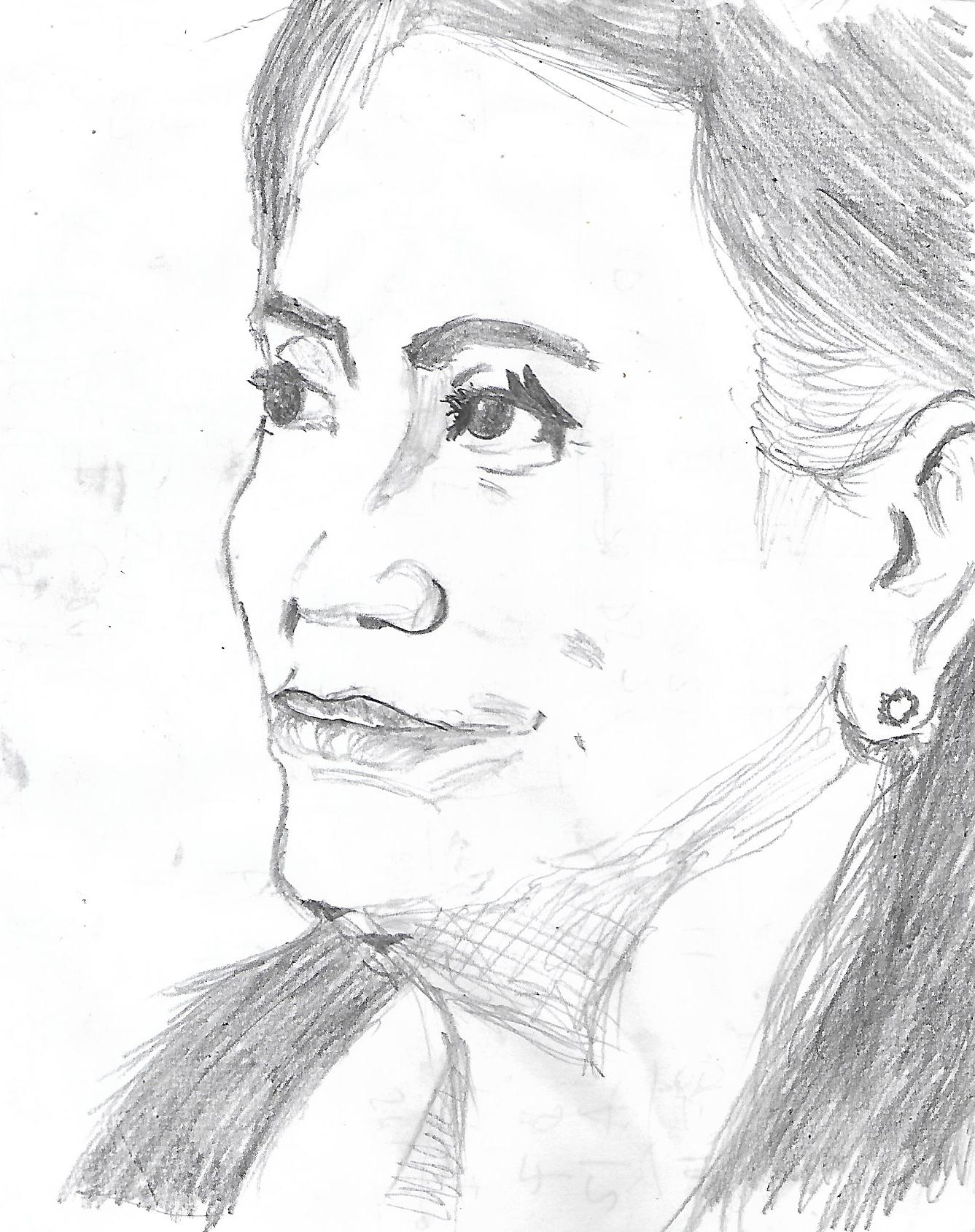