A while back I saw this toot that had an interesting chart listing a lot of the modern IM apps: 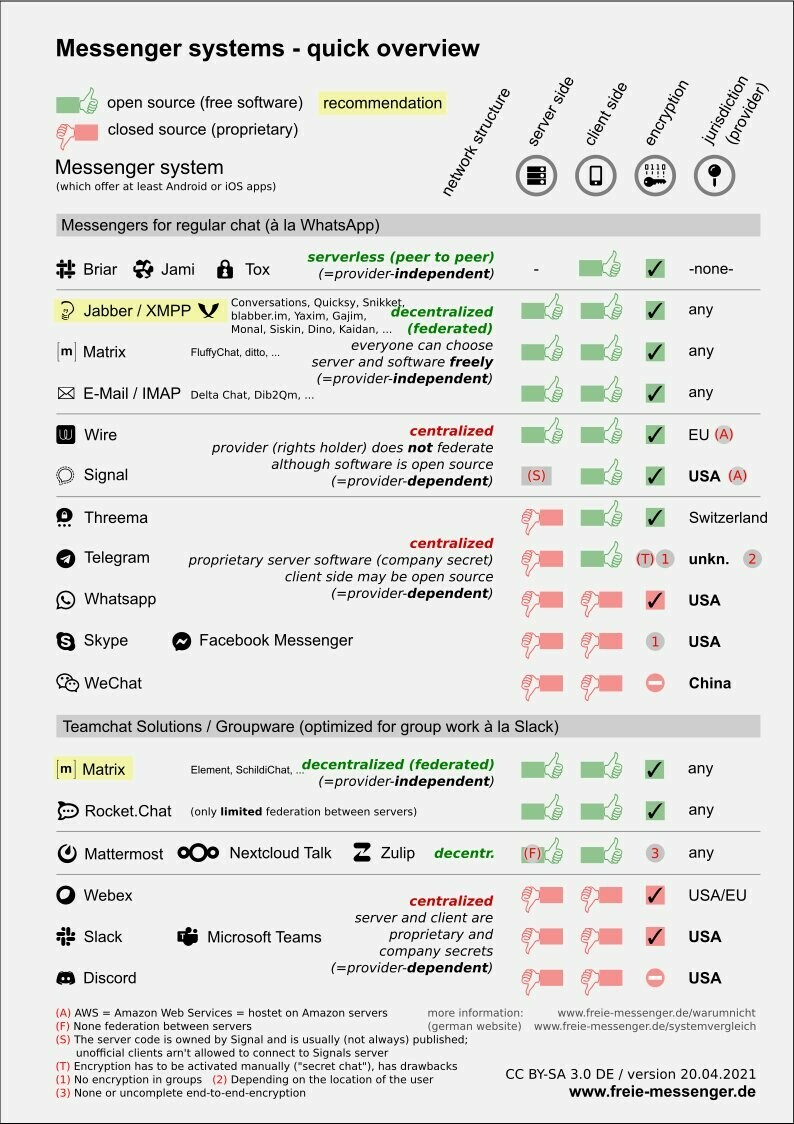 This chart doesn't include one of the more popular IM apps used in the local market, Viber. Most probably because the chart seems to have come from a German site and probably it has little to no market share over there.

Viber is pretty big over here. My most active chat groups are on either Viber or Discord. A lot of companies use it to promote their businesses, and even local governments use it to interact with citizens.

I've gotten a lot more use out of it during the pandemic too. There are viber groups for many districts and barangays in the metro. When it was difficult to get vaccine appointments for seniors last year, I joined the viber group for my city where some people who worked at city hall regularly answered questions; there was also a dedicated viber group for people who had problems with the online platform they used for booking vaccine slots. My nearby pharmacy accepts delivery orders for medicine via their viber account, and even booking telemedicine appointments for some of our doctors have to go through viber.

As to where it lands vis-a-vis the above chart, Viber is closed-source and end-to-end encrypted, so that makes it about the same as WhatsApp I guess. It's owned by a Japanese company (Rakuten), so that might be an alternative if you don't want a system based in USA or China.

Viber's end-to-end encryption can get inconvenient since I prefer being able to sync my chat history across different devices, and if one of them is inactive for a long time it no longer has that part of the history. Viber also has no simple method of exporting my chat history to a standalone backup, so I had to write my own workarounds for that.

The only other popular messaging app here is Facebook Messenger, sadly. Despite being inactive on FB for a while now I still use Messenger regularly because my family's group chats are there and some oldies would have trouble migrating. I have a couple of other friend group chats there because that's most convenient for everybody.

A lot of companies and vendors are also really only contactable via Messenger. Messenger is also probably the least painful method for me to access my ISP's customer service 24/7.

I also use Signal, mostly as my main SMS app on my phone. I have only one other contact who uses Signal.

I've used WhatsApp and WeChat before, mostly for work-related stuff, as some clients insisted on using them. I'd prefer to avoid them if I can.

Telegram I use occasionally only because there's a trivia bot there that my trivia group likes lol.

Discord is my main active group chat platform at the moment (other than Viber).

Although the above chart recommends messaging platforms primarily on the basis of whether they are encrypted and open source. While that's preferable for us techies, the sad reality is that for most people, the choice isn't about technical details but more of based on social concerns and the network effect: you have to use those platforms that are most convenient for the people you want to be able to keep in touch with. 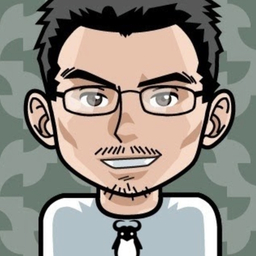 Matrix is NOT fully encrypted, so please stop advertising it as such. Matrix is good for community discussion and etc. but it doesn't encrypt many things including the metadata, hence a bad bad choice for private personal chats where reactions and metadata can potentially leak a lot of info:

Second, I can't see any signs of Sessions in your list. It is fully FOSS, It is not centralised, it uses Tor and it seems to be a good alternative to WhatsApp

@Mehrad @roytang @alcinnz I have my very serious doubts about Session. Their use of blockchain seems unnecessary (as most uses of blockchain often are) for the goals specified, and apparently the org behind it is supposed to automagically receive some part of mined tokens or some such.

Smells of a scam to me, I will keep far away from it.

Your points on Matrix are well-taken, of course.

I 101% agree with you about integration of blockchain in a messaging app. The same way that a frozen pizza box should not contain GPS tracker in the box or a kitchen knife doesn't need to have diamond coated blade. I can't agree more.

I was just pointing out that:

2. has false (or at least misleading) information 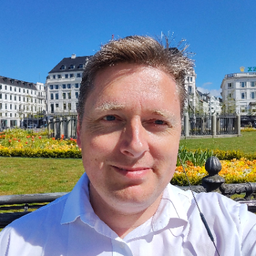 @roytang @delta would come out well using the parameters in this listing.

containing recommendations for use, privacy-wise and open-source-wise. The conclusion? We should rely on decentralized solutions such as Jabber/XMPP and Matrix

March 2, 2022, midnight via brainbaking.com
If you enjoyed my content for some reason, I'd love to hear from you! Here are some options: