I wrote a bunch about 2021 yesterday, and here I am again writing some more! Welcome to season 3 of weeknotes!

New Year's Day is a completely arbitrary social construct but there's a certain kind of energy in the atmosphere for the first few days of the year. The kind of energy that makes it easier to wake up early in the morning and go out for a jog or be productive or whatever resolution you may have. Perhaps it's the sense of a shared commitment from the community - a hopeful commitment to new beginnings, to becoming better and to making things better. If only we could find a way to maintain that energy for the entire cycle.

"You've been chosen," the spirit said.

"Save the world, make it kinder, cleaner, safer." 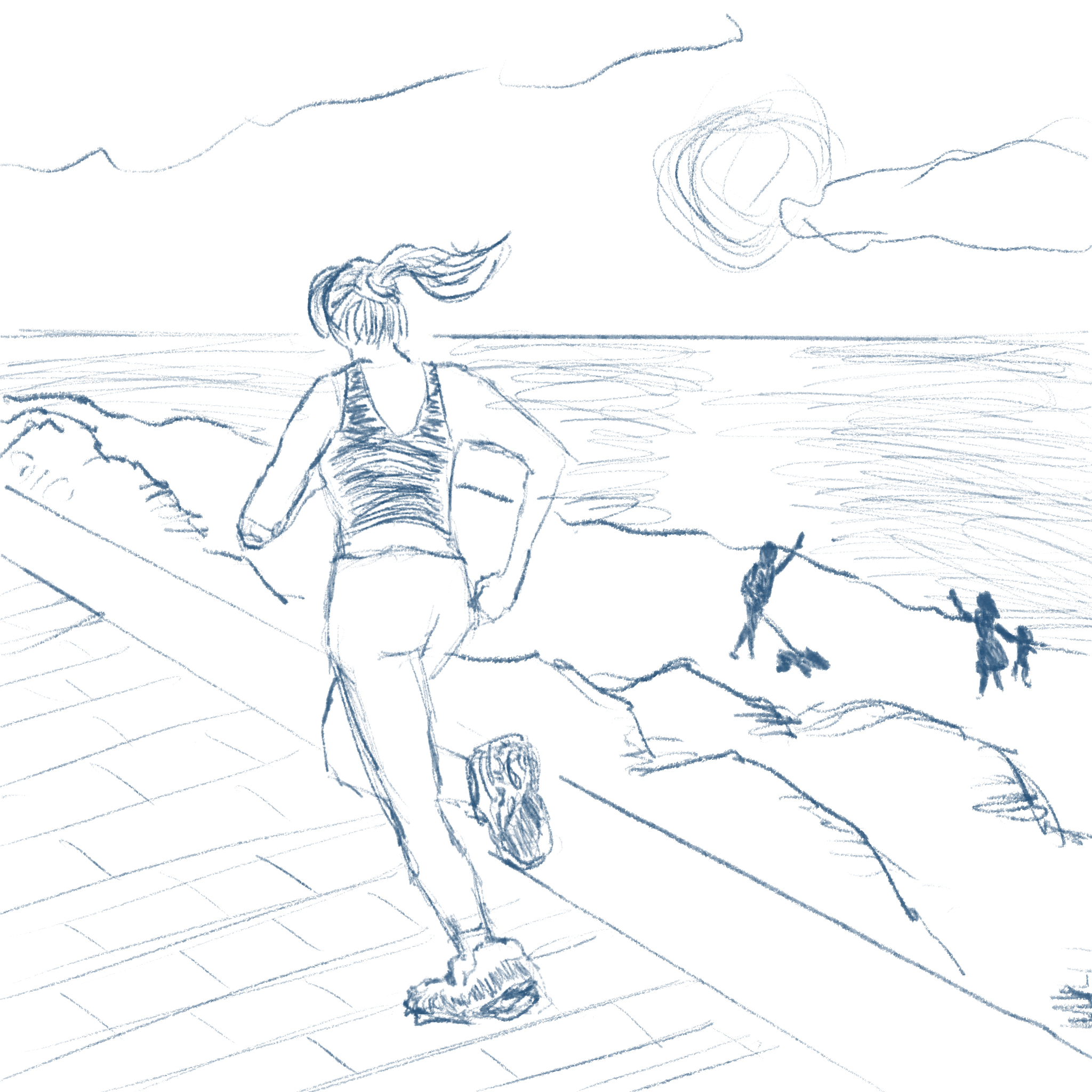 Out on a jog