"The universe never tells us if we did right or wrong. It's more important to try and help people than to know you did. More important that someone else's life gets better than for you to feel good about yourself. You never know the effect you might have on someone, not really. Maybe one core thing you said haunts them forever. Maybe one moment of kindness gives them comfort, or courage. Maybe you said the one thing they needed to hear. It doesn't matter if you know. You just have to try."

I started watching The Expanse back in 2018. Today, the series finale aired on Amazon Prime Video. If you're not familiar it's a pretty good sci-fi series set a few hundred years in the future, where humanity has colonized most of the solar system and there is an uneasy relationship between the two major planets (Earth and Mars) and the citizens of the Outer Planet colonies, collectively known as "Belters" (since most of them grew up in the asteroid belt beyond Mars), a fragile situation complicated by the discovery of alien technology.

The final season (the sixth one) was ok, though I liked the earlier seasons more. Probably around season two to season three was the peak of the show for me.

The best two things about the show are (a) the science is fairly good (even the nonspeculative parts), especially how they present the everyday concerns of space travel; and (b) each episode tends to be packed - a lot of things happen and everything always seems to escalate quickly. It's not one of those slow burn shows where nothing ever gets resolved.

Another strength of the show is the solid cast of characters - most of who are strong, smart characters put into difficult situations. My favorite character from the show (other than the main crew of the Rocinante) has to be Chrisjen Avasarala - a shrewd politician from Earth who despite her age, is not afraid to go up to the frontlines and see the consequences of her decisions.

I've also started reading Leviathan Wakes by James S.A. Corey, the first book of the series the show is based on. It's actually super impressive how closely the TV adaptation follows the books - I can remember and visualize most of the scenes as they happen in the book, so it's turning out to be an easy read. I suppose there will be some divergence later on - there are more books now than there are seasons - and the series finale had to wrap most things up nicely while the books get to keep going. But I suppose that's a good thing, as it means I don't have to say goodbye to the crew of the Rocinante just yet. (Although the so-called "series finale" did introduce some new elements that will presumably be plot points from the later books, so perhaps hope is not yet lost for more seasons?) 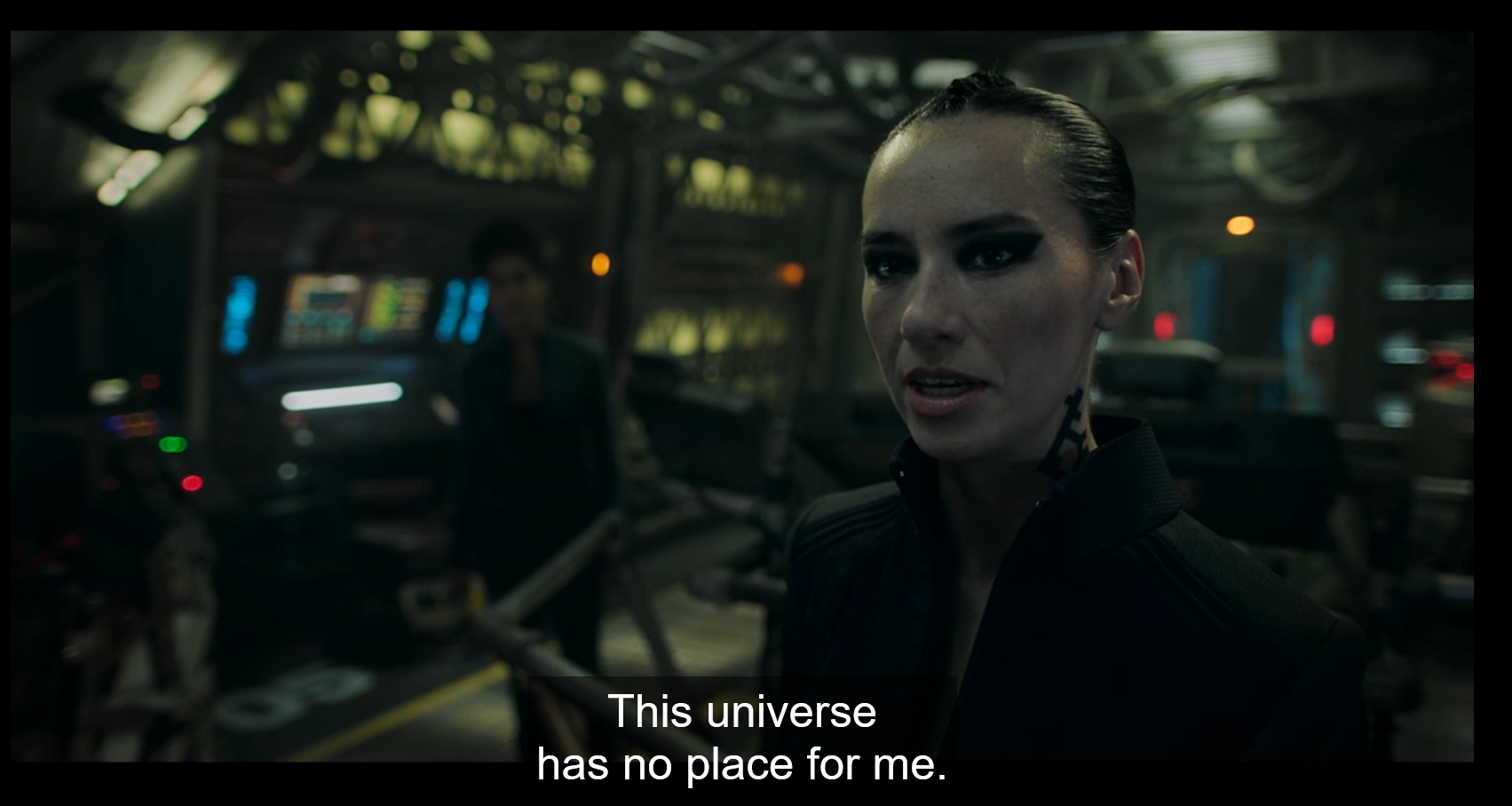 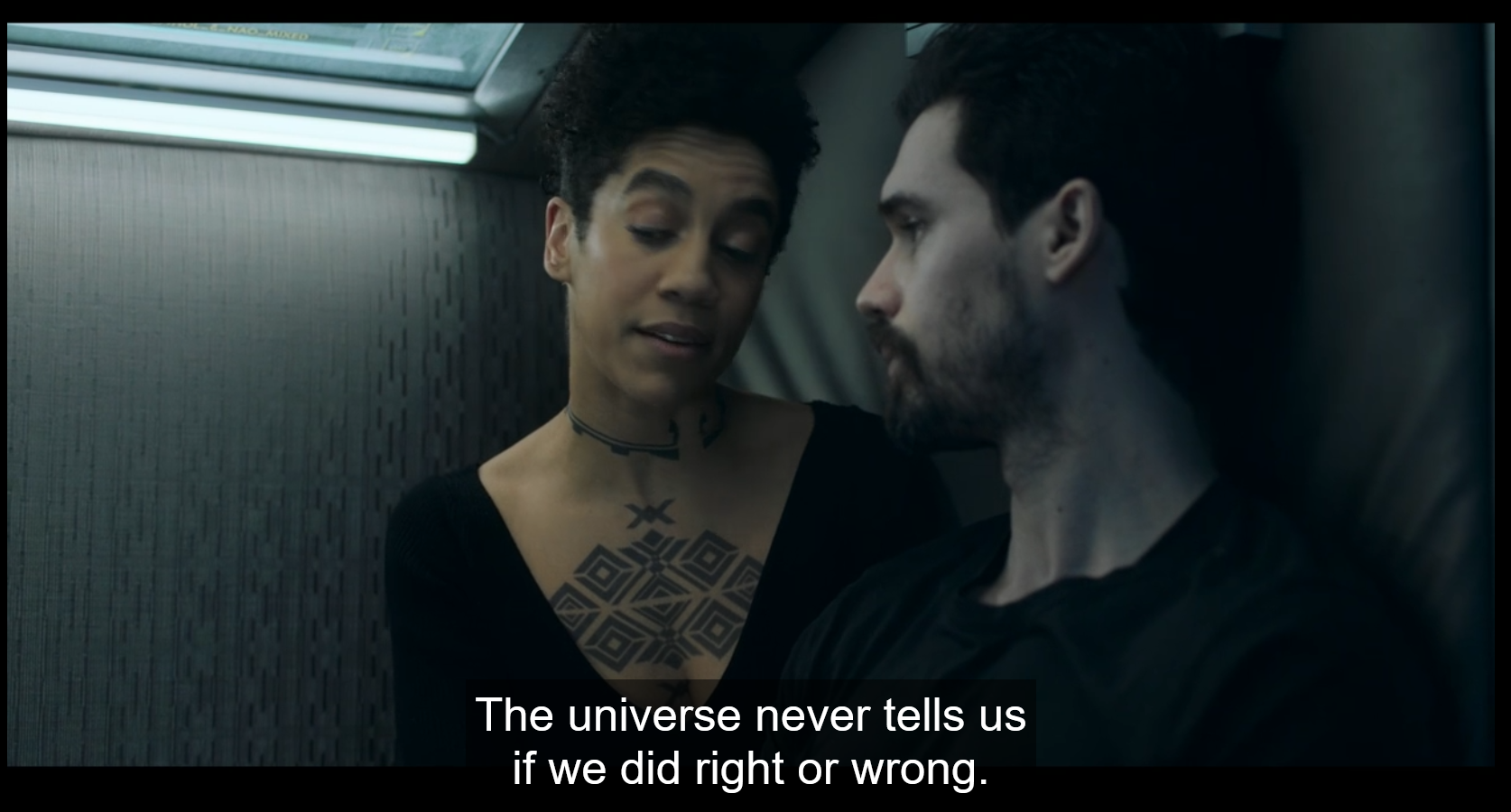