This is a personal year in review. For a moment I thought about talking about events that happened this year, like sea shanties or stuck boats or the Olympics, but I guess that kind of thing doesn't belong in a year-in-review, so you can check my weeknotes for that kind of thing. You can also check the yearnotes tag for previous years-in-review.

2021 is of course year two of this Covid pandemic age (who knows how much longer it will last). Despite that, the country more or less loosened lockdown restrictions this year as vaccinations got going, at least compared to 2020. This means I got out more, mostly for short-distance walks, errands, medical appointments, and such.

Professionally, this was a hiatus year for me (see work stats below), same as 2016. I am aware that it is absolutely a privilege that I am able to live off savings and investments enough to take extended time off. And honestly I'm at a point in life where I'm tired of the very concept of capitalism and employment in general. I'd much rather be spending my time wandering through life finding interesting things. I am as yet unsure whether I will actually take up new work this year. (Leaning no.)

I spent my time consuming games, books, tv, movies; advancing various side projects, many of which I'd not written of publicly; learning new things; and taking on various medical/household errands to support the folks. I restarted some old habits like sketchdaily and morning pages via 750 words, and managed to carry them through the year.

In 2020 the new thing I got into was Twitch streaming. For 2021 I tried my hand at some amateur gamedev, a longtime dream of mine that I never managed to seriously pursue.

Re: Covid, our household got our vaccinations done in June. All four of us at home are either seniors or with comorbidities, so we are close to the top of the priority list. Despite that, we got hit with Covid in late September. I was just a mild case, but the seniors were severe; the hospital stay lasted three weeks.

Financially, I didn't earn anything from employment in 2021, so my savings dipped a bit. The Covid expenses were a big part of that. Everything is still manageable.

I will fully admit I spent far too much time putting these stats together, but that's because I really enjoy putting stats together! Many of these stats tell part of my story for the year, and help inform what I need to adjust going into the next year.

Work, Travel, Learning and Self Improvement 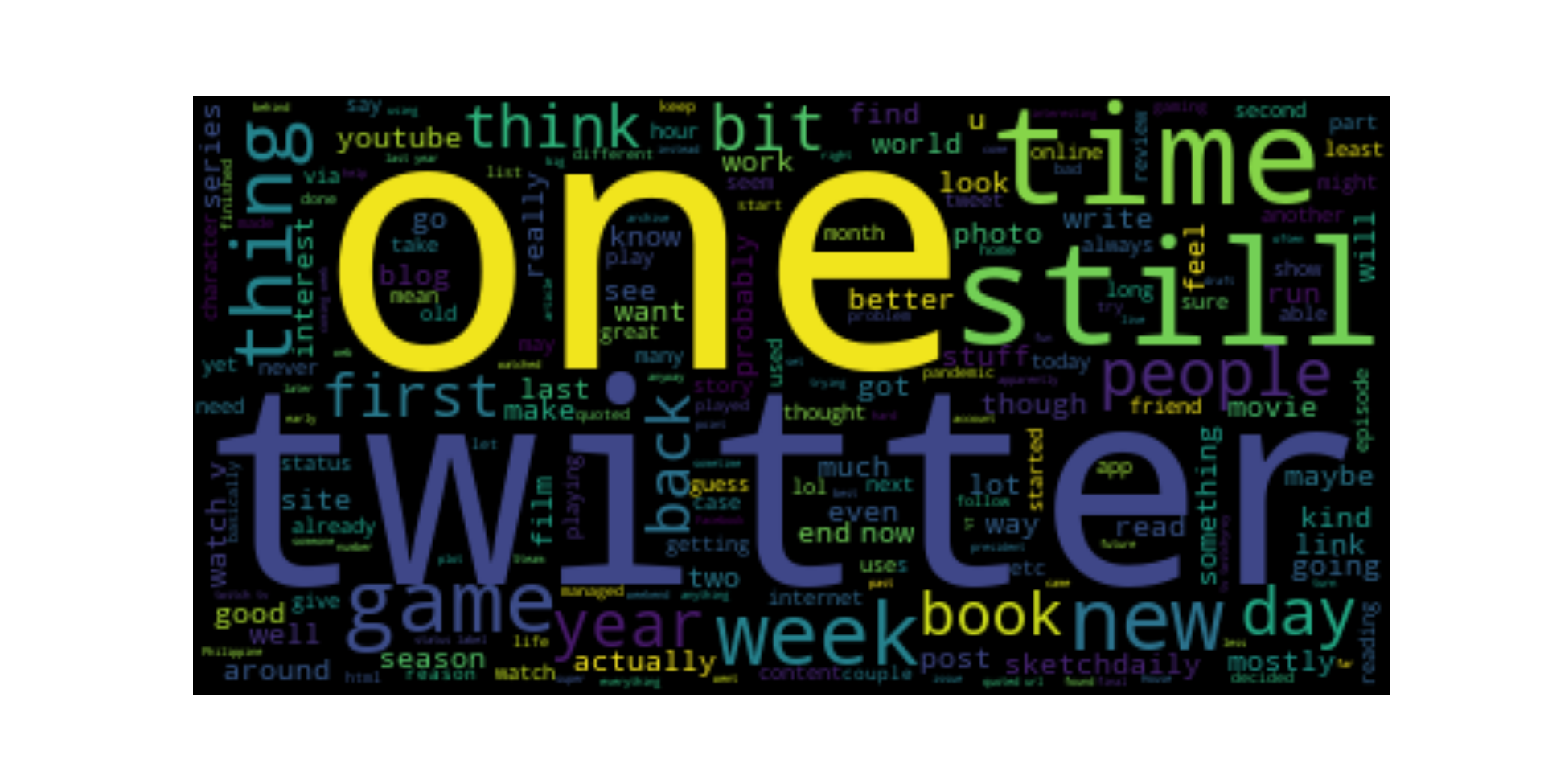 One last statistic: this year's yearnotes is twice as long as last year's, I may have overdone it a bit! Next year I'll consider splitting into multiple posts maybe?

@roytang I'm amazed that you were able to list all of that down. 😊 Oh, and may mali sa list mo about the links shared 😉

@roytang Yeah. I was trying to see if I could make a stats list din of what I did last year, umayaw na ako sa start pa lang 😂

@joyarmadamba Do you want me to help? Loljk

I like reading others' year in reviews, such as Roy’s, Winnie’s, and Mike’s. They’re humbling and somehow help me cope

Jan. 3, 2022, midnight via brainbaking.com
If you enjoyed my content for some reason, I'd love to hear from you! Here are some options: