This is the last weekend of the year, which means it marks another complete year of doing these weeknotes! I wrote a short review at the end of last season as well, and the same things still apply. It's nice that the blog has a weekly "heartbeat" post and it also gives future me a good insight as to what I was doing at a particular week in time. I've considered changing the frequency to be every two weeks or monthly to ease the need to be posting all the time, but I feel like that's too much time spent in between and I'm just liable to forget things.

This year I tried spicing up the weeknotes format by adding stuff like quotes, an "on this day" section (which I have yet to resume after the whole Covid thing interrupted my regular format). I like this more structured format, but we'll see how it evolves next year!

"If you are neutral in situations of injustice, you have chosen the side of the oppressor. If an elephant has its foot on the tail of a mouse and you say that you are neutral, the mouse will not appreciate your neutrality." - Desmond Tutu (RIP) 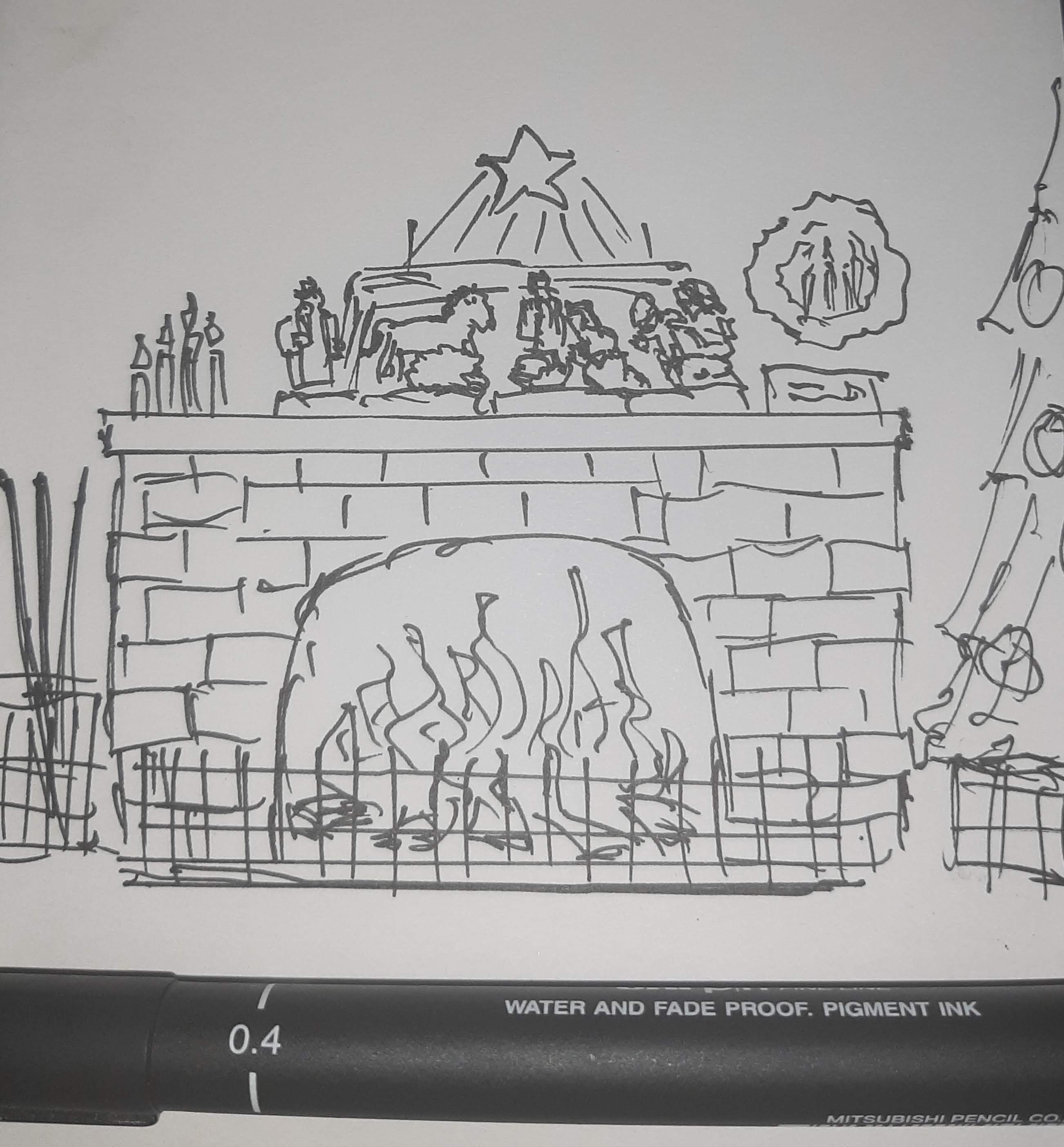