Christmas is less than a week away, which means 2021 has less than two weeks left in it. Here's hoping 2022 is better for the world at large.

Also, a PSA: not everyone on the internet is lucky enough to be able to watch Spider-Man: No Way Home already (it's not showing in local cinemas here until Jan 8th! And I'd only consider going if the covid situation remains stable). All the reports I've seen would indicate it's a great theatre experience perhaps comparable to Avengers: Endgame, so please try to avoid spoiling it for those of us who are less fortunate!

“If you think that peace and happiness are somewhere else and you run after them, you will never arrive.” -— Thich Nhat Hanh 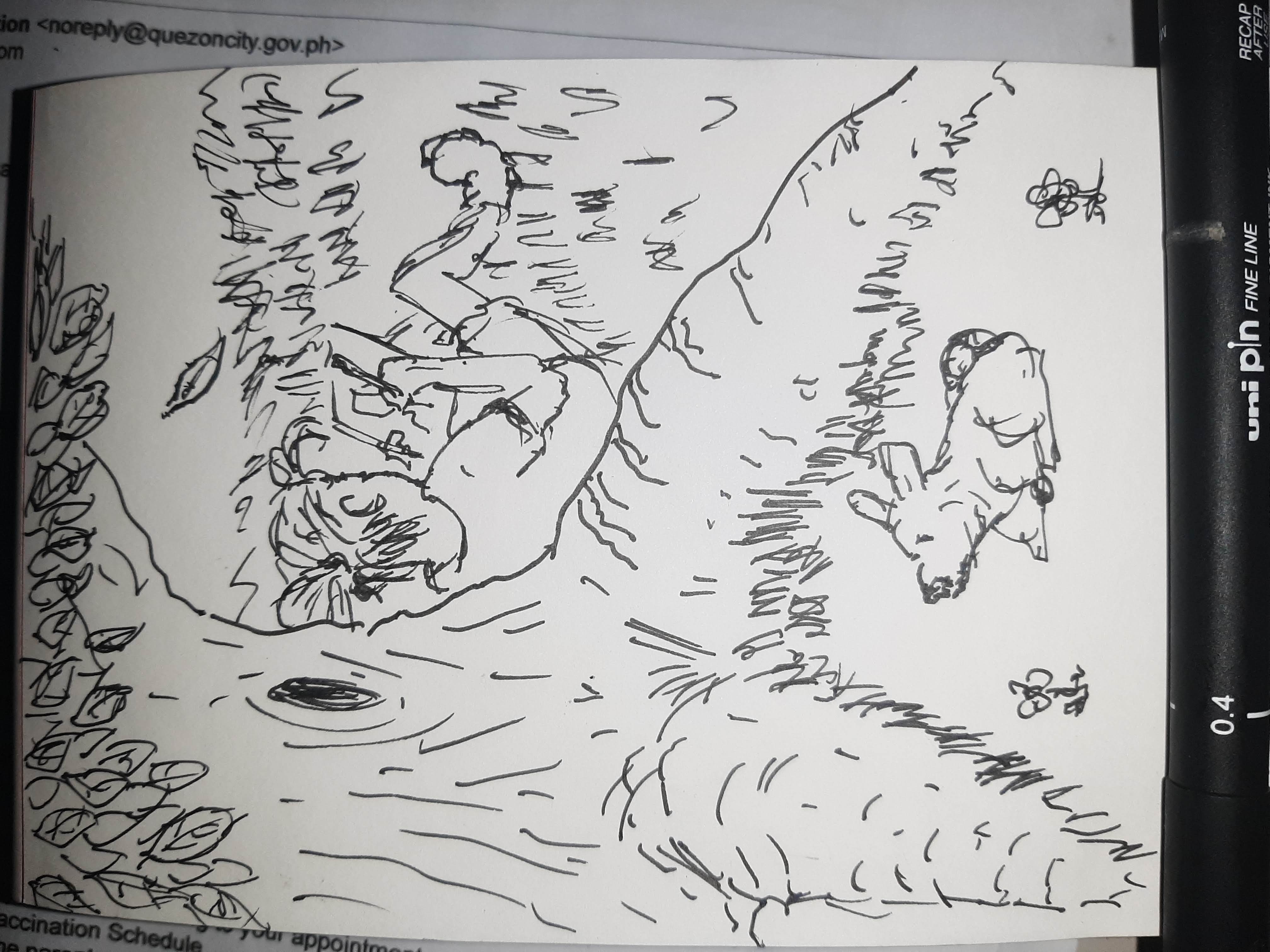