Be curious. Read widely. Try new things. I think a lot of what people call intelligence just boils down to curiosity. -- Aaron Schwartz 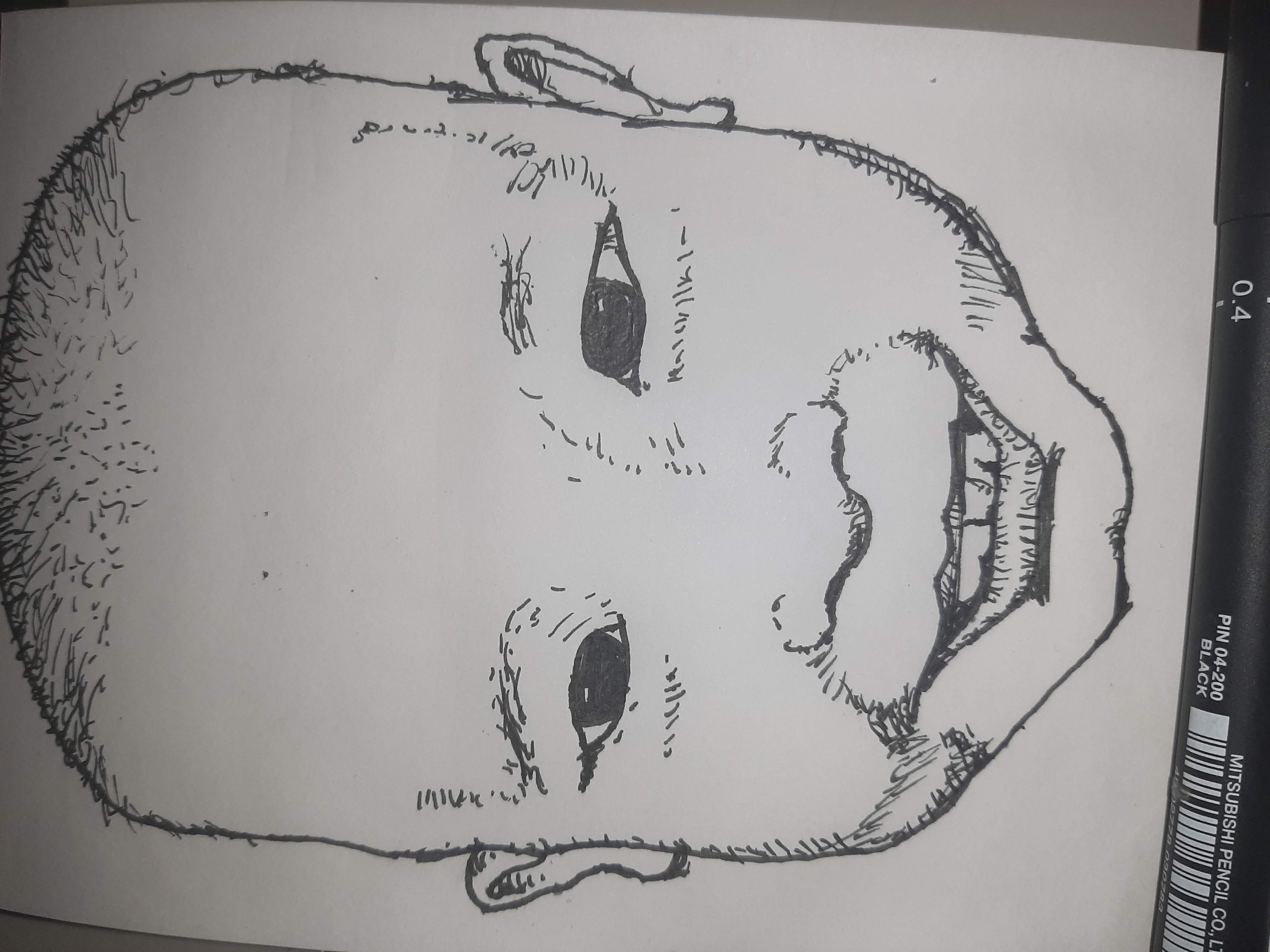