I'm a big fan of the Tales series of games; I played the early games Phantasia (via emulation), Destiny and Eternia (both on PS1), but skipped out on the series a bit during the PS2 era when most of the games either did not have an English release or were not on a console I had. Tales of Symphonia belongs to the latter category; It originally came out for the Nintendo GameCube in 2003 and had a PS2 port which never saw an English release. This is the oldest Tales game that I haven't yet played before that had a legal English release.

The plot is very anime, including the confusing terms that are never satisfactorily explained (I'm still not sure what Derris-Kharlan was supposed to be. Was it a different planet?!?), and the ending that kind of came out of nowhere. It was ok, the characters are generally likeable, though none in particular stood out for me, I just played as Lloyd most of the time.

Battle system felt a bit clunky but the battles were still generally fun. I think that was the first time the series transitioned from the 2D combat of the earlier games to the semi-3D that characterized the PS2 era. It's a far cry from the full 3d combat of the PS3 era (starting from Graces forward) that I greatly enjoyed.

For a JRPG, the game was surprisingly nonlinear. For the first half of the game (the traditional "wandering around the world and visiting all the places" part), the game allowed you to tackle some of the mandatory objectives in any order you liked (usually meant "in the order than you run into them" I guess). There's also a number of scenes that change depending on hidden affection levels, and I think it affects which characters leave your party at some points.

The branching paths make achievement completion for this game a challenge though; it means you can't get all the completion stuff in a single run. Guides will tell you the game needs a minimum of 4-5 runs for achievement completion, I don't have time for that! (Zestiria's 472 hours scoffs at me.) In theory I could just casually go back and do the additional runs in my spare time, but there are also some stupid minigames that I don't want to bother trying to complete, so I think I'll have to be satisfied with just the one run. I did do most of the optional bosses already though, to maximize the experience.

That being said, this was actually already my second attempt at a Symphonia run; I had previously gotten the digital game on PS3 way back in 2014 but hadn't managed to get very far. I decided to switch to the Steam version (which I believe I got free via an X-Com preorder promo) since I'm on the PC way more often. Looks like my PS3 copy came with the sequel Dawn of the New World though, maybe I'll get around to playing that someday?

Anyway, next on the Tales list should be Tales of Vesperia, also on Steam, then probably Tales of Xillia 2, which I got a copy of for PS3 only last month. Once the Tales backlog is cleared, I can actually get into 2021's Tales of Arise, which has been getting good reviews. That may be a couple of years out though. 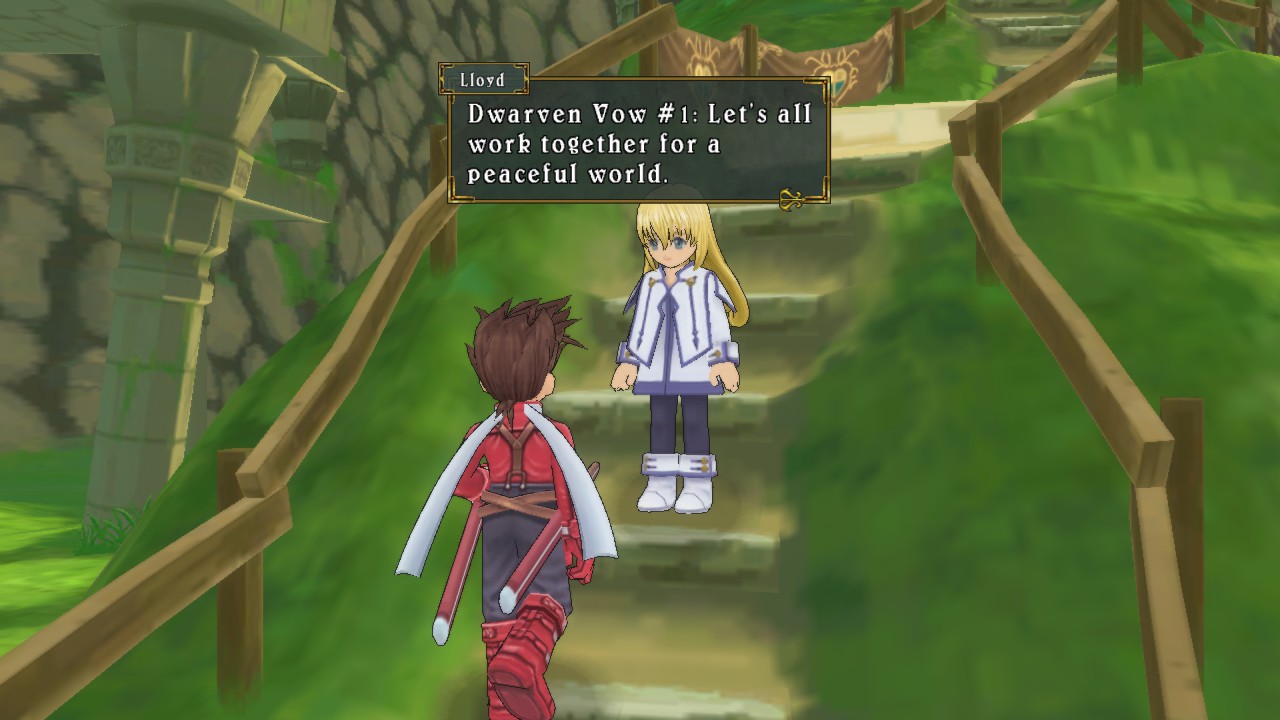 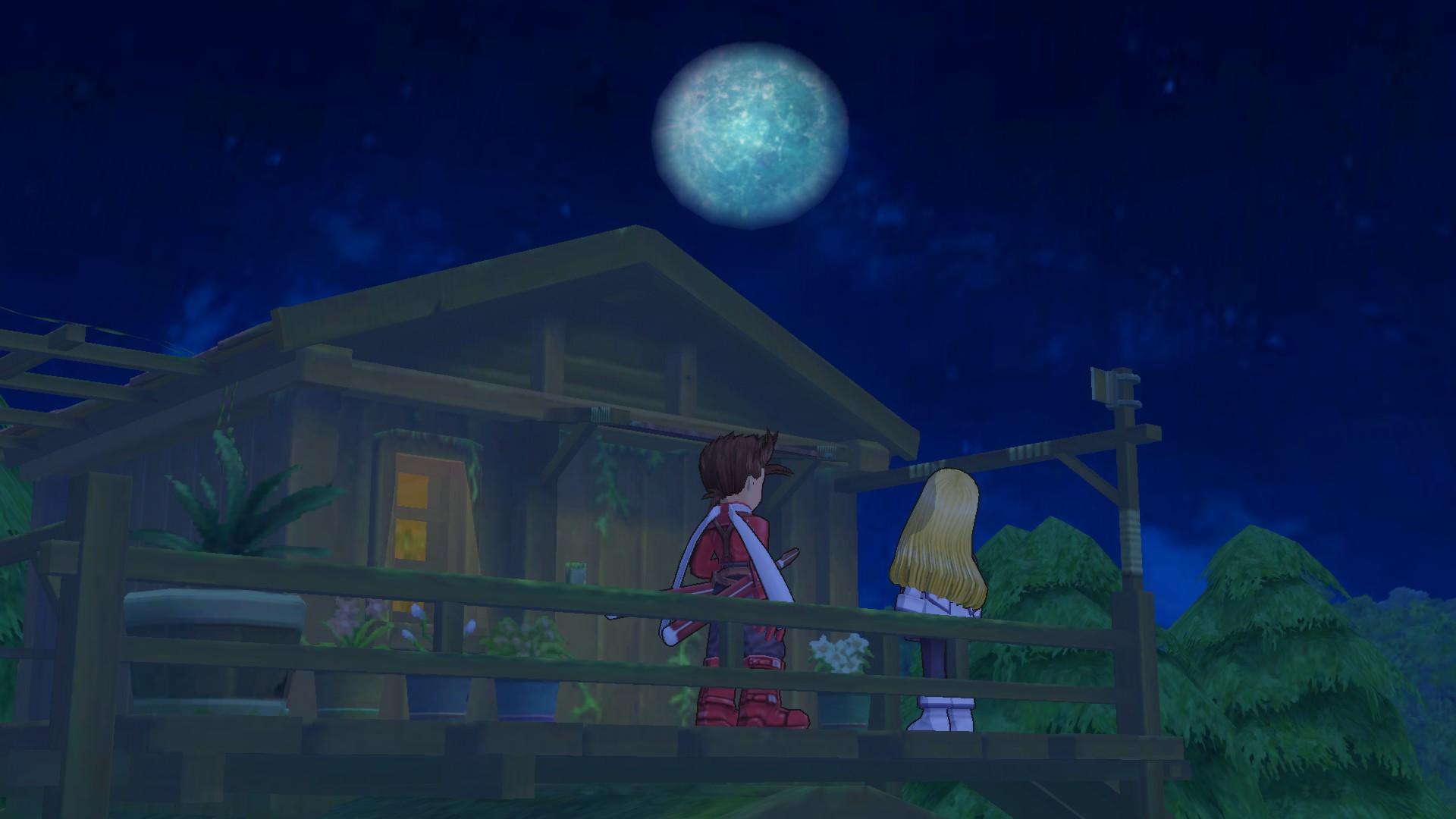 Am I really this ugly? 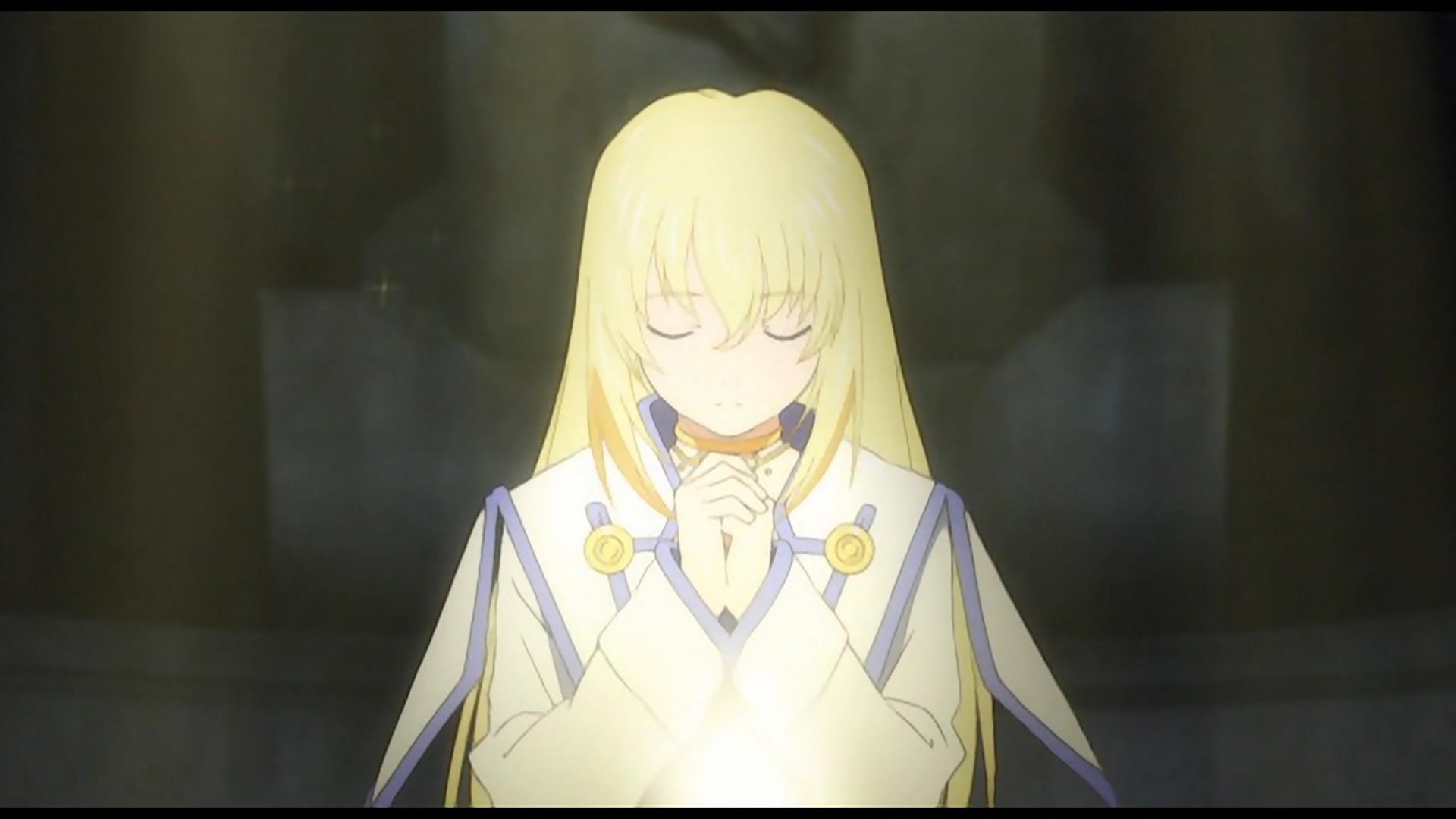 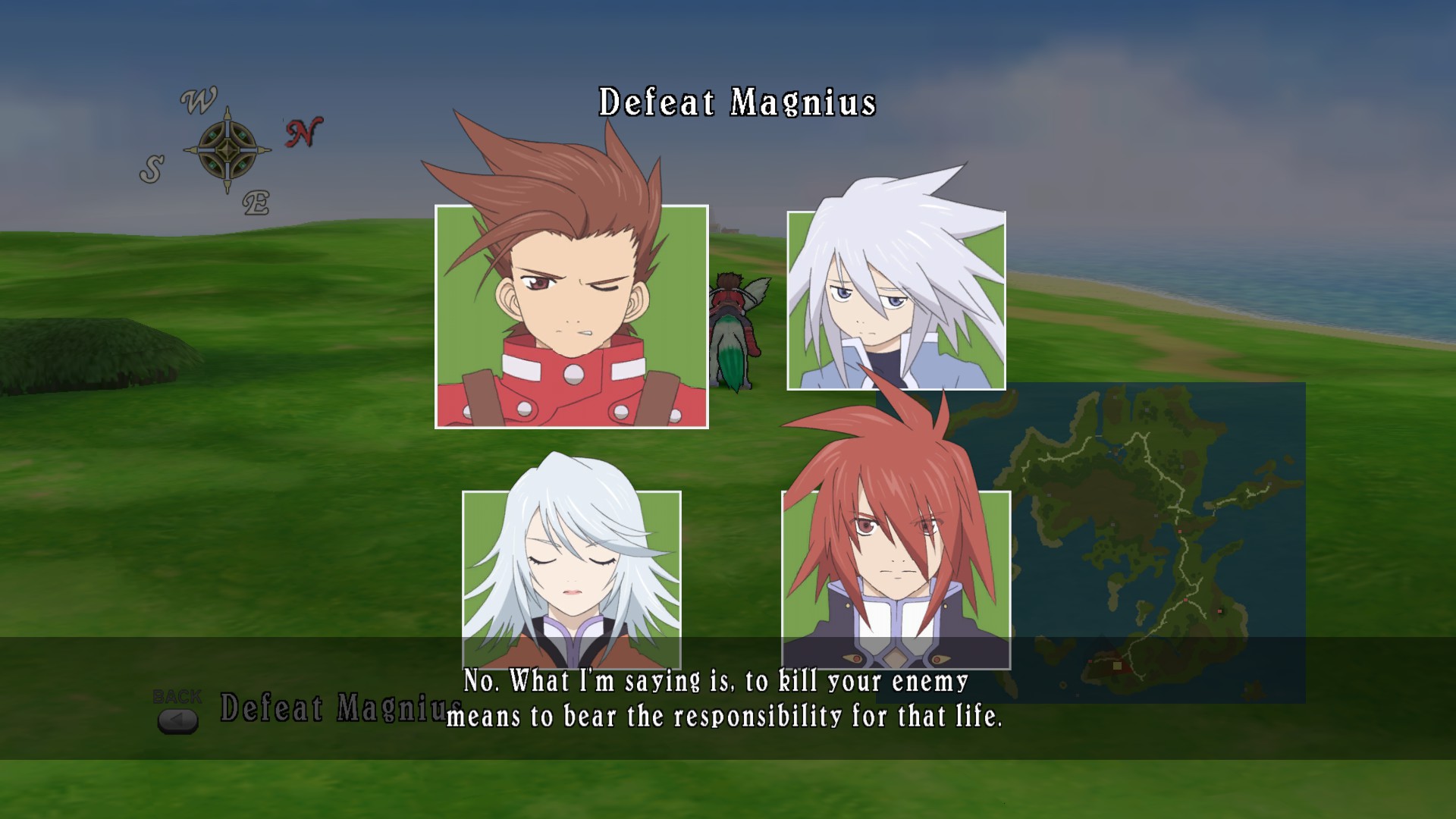 To kill your enemy 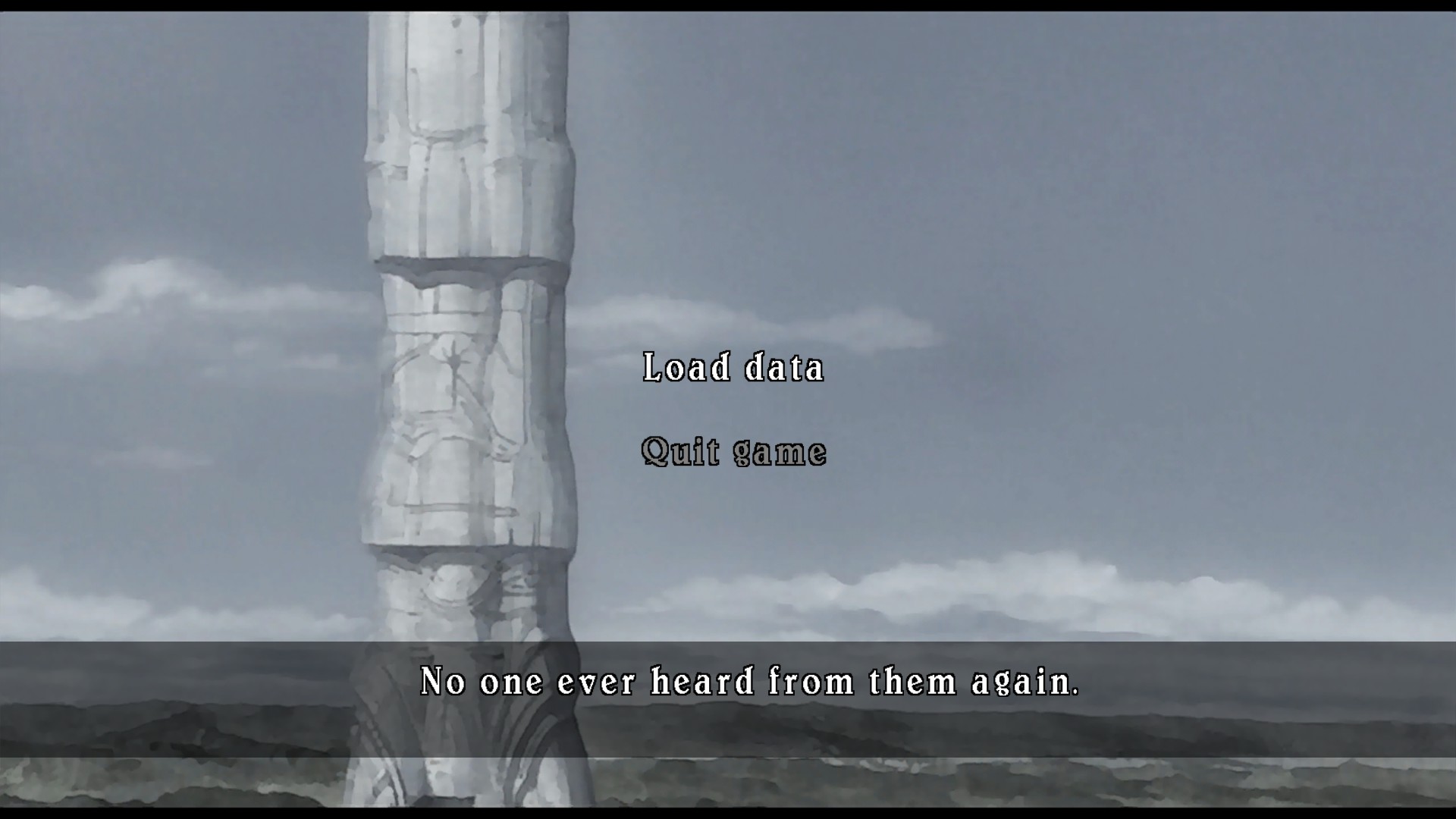 No one ever heard from them again 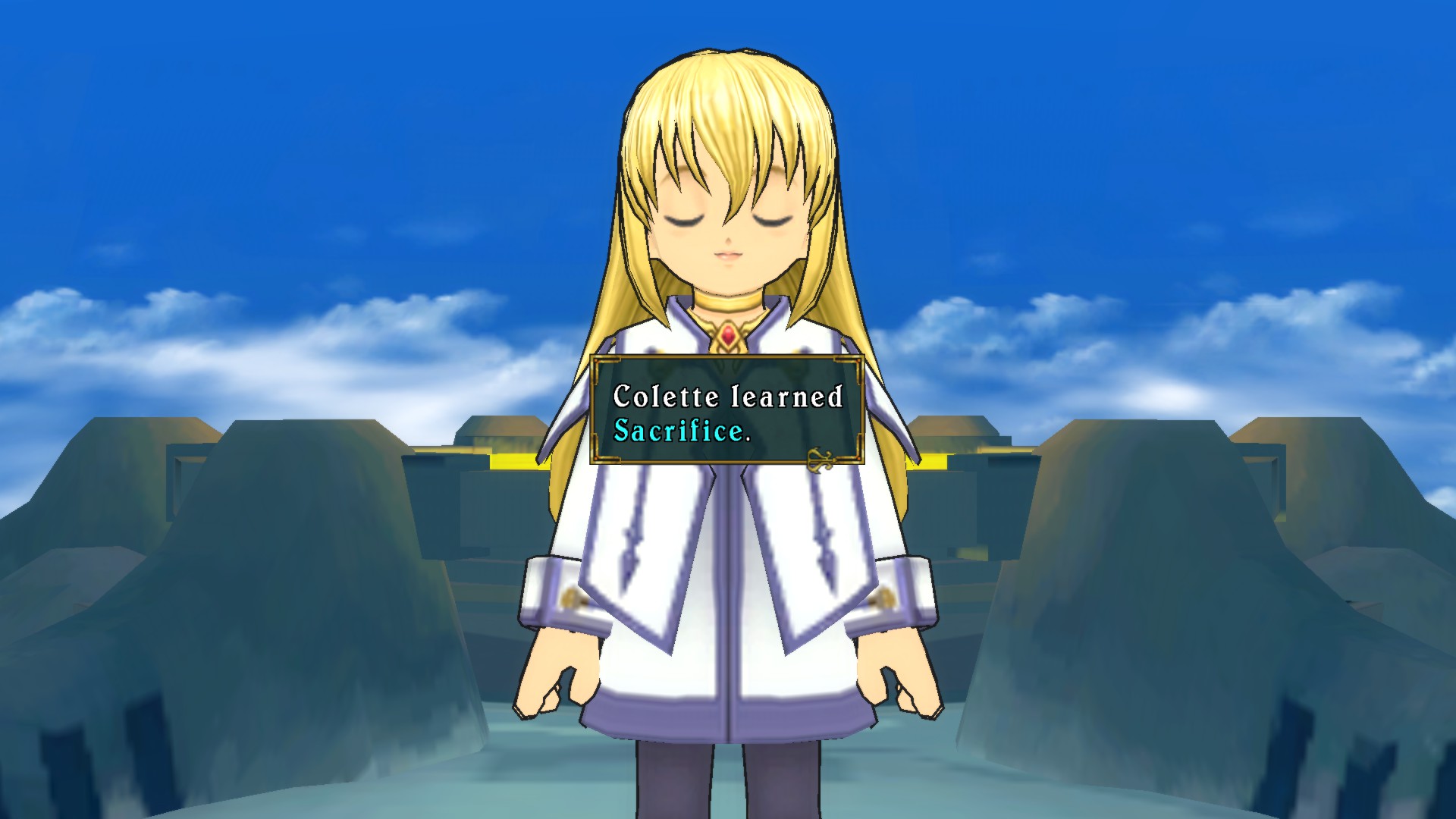 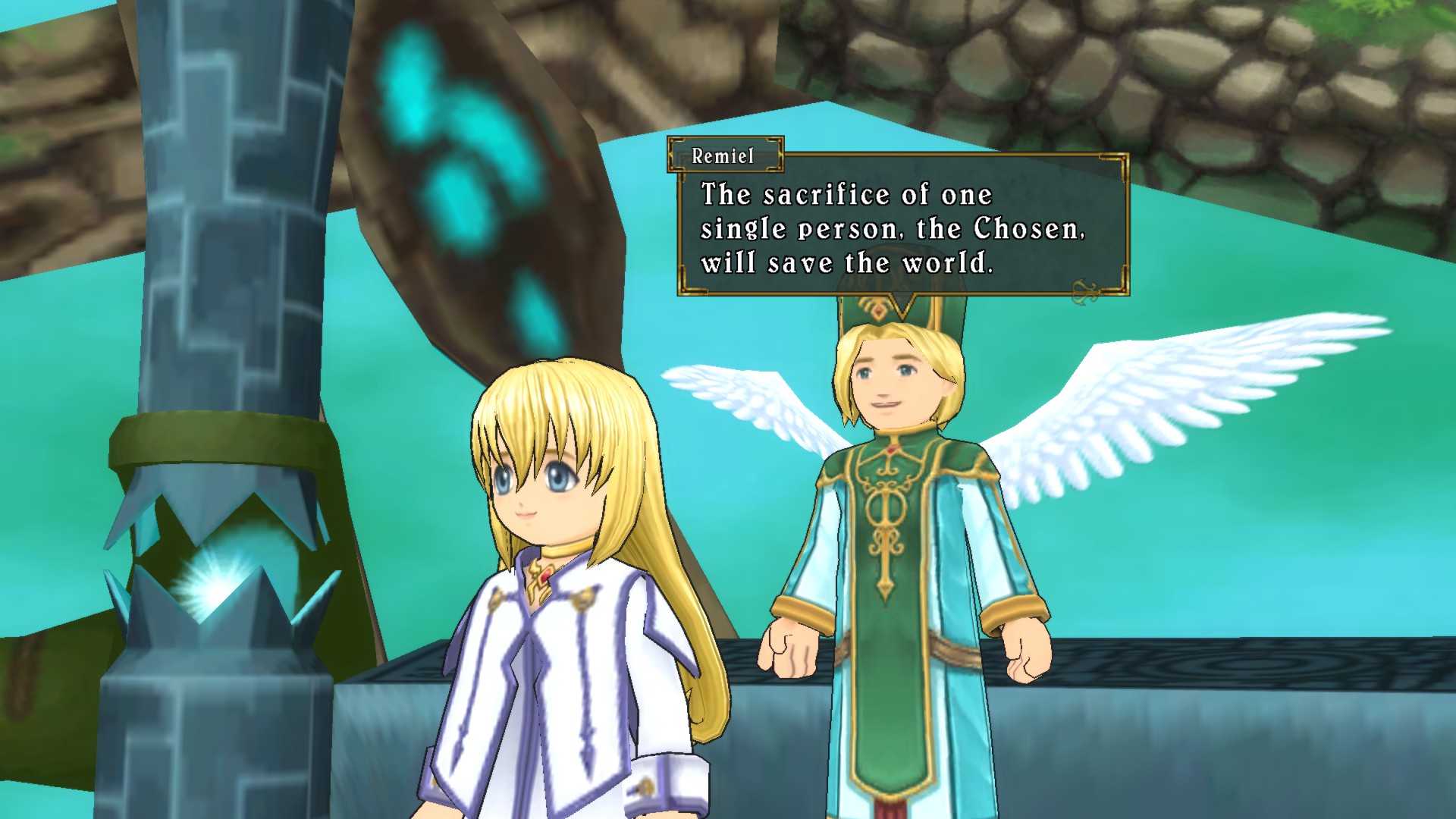 People need not introduce themselves to a dog Time Does Not Go Back 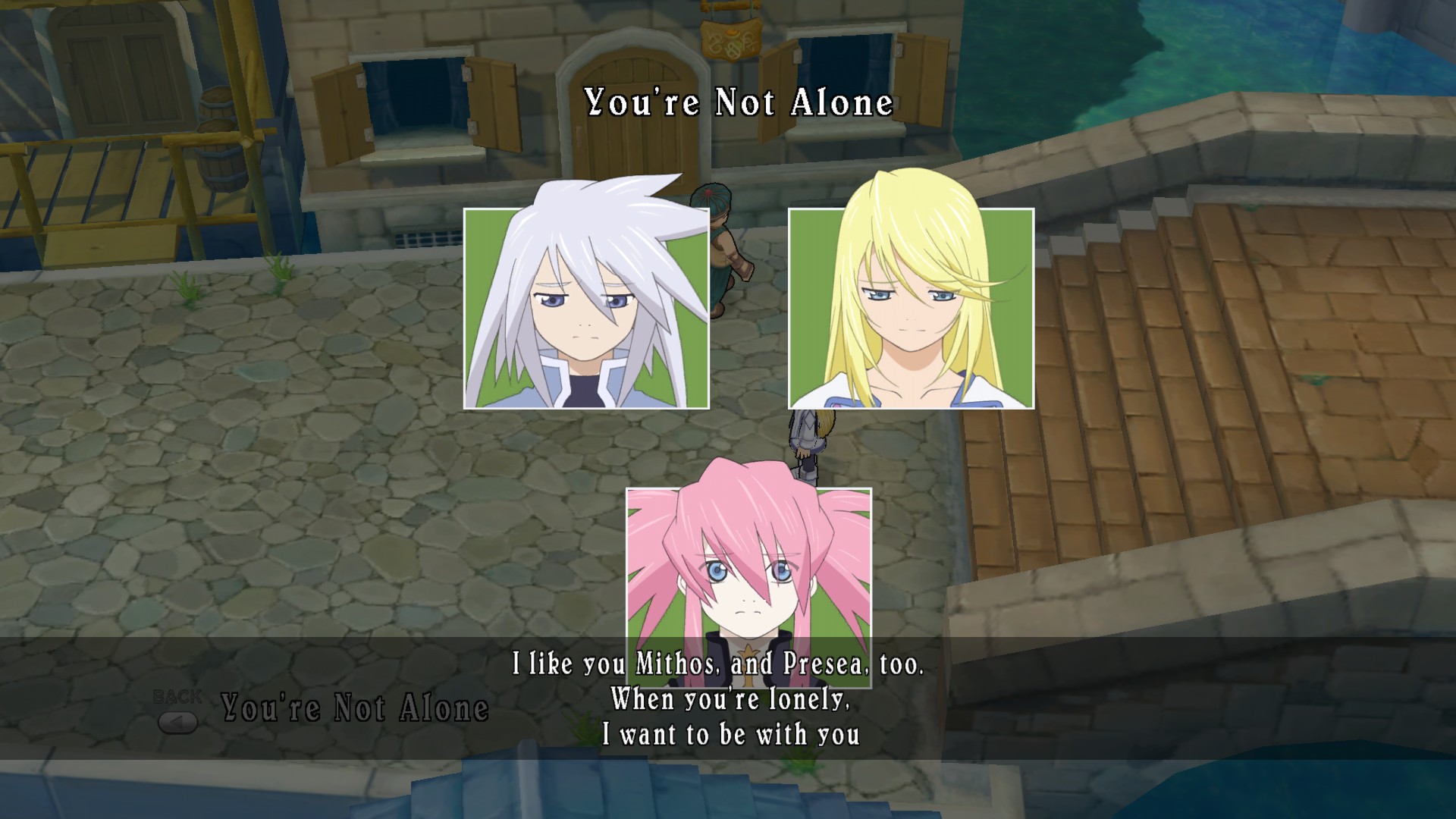 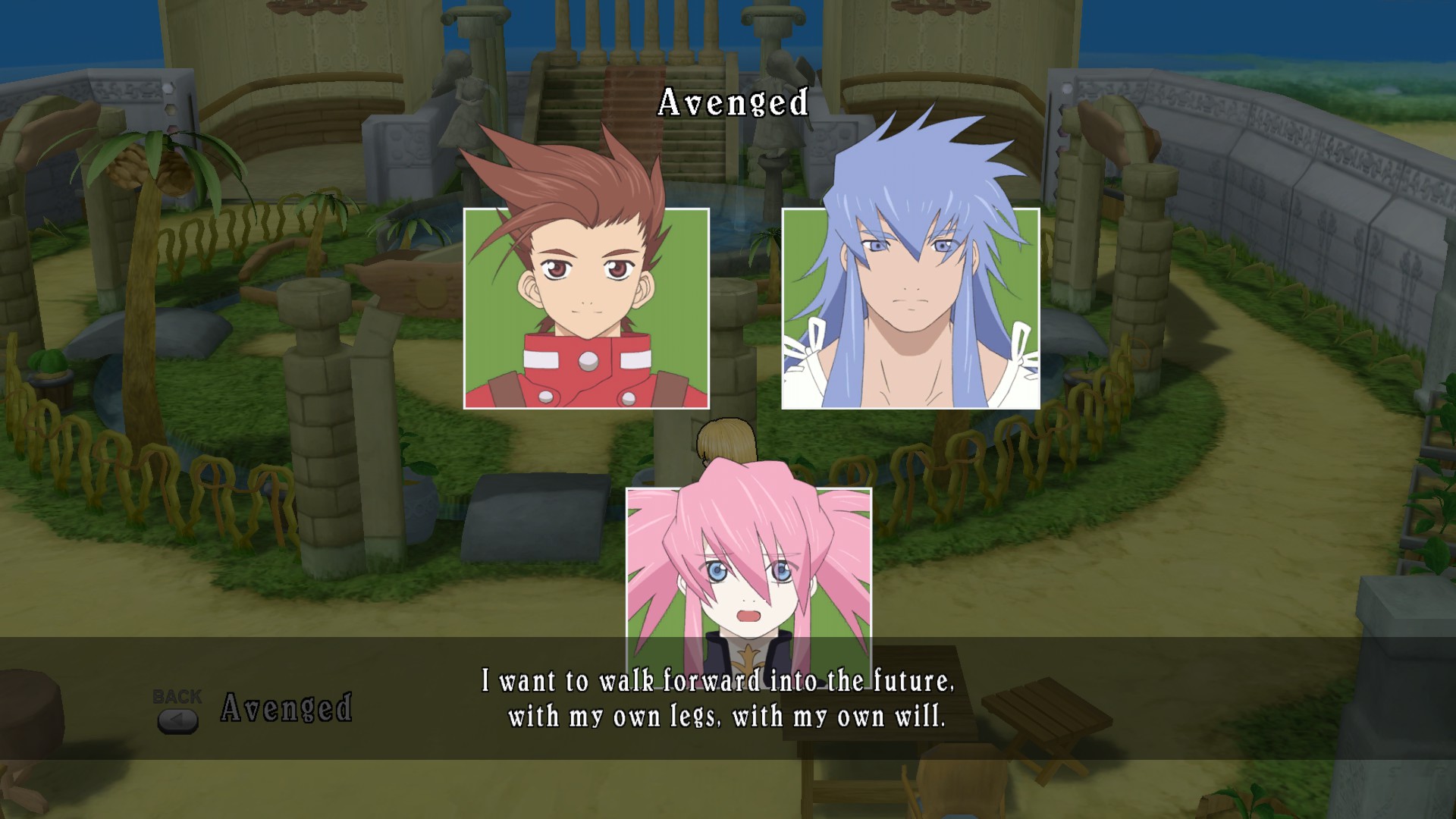 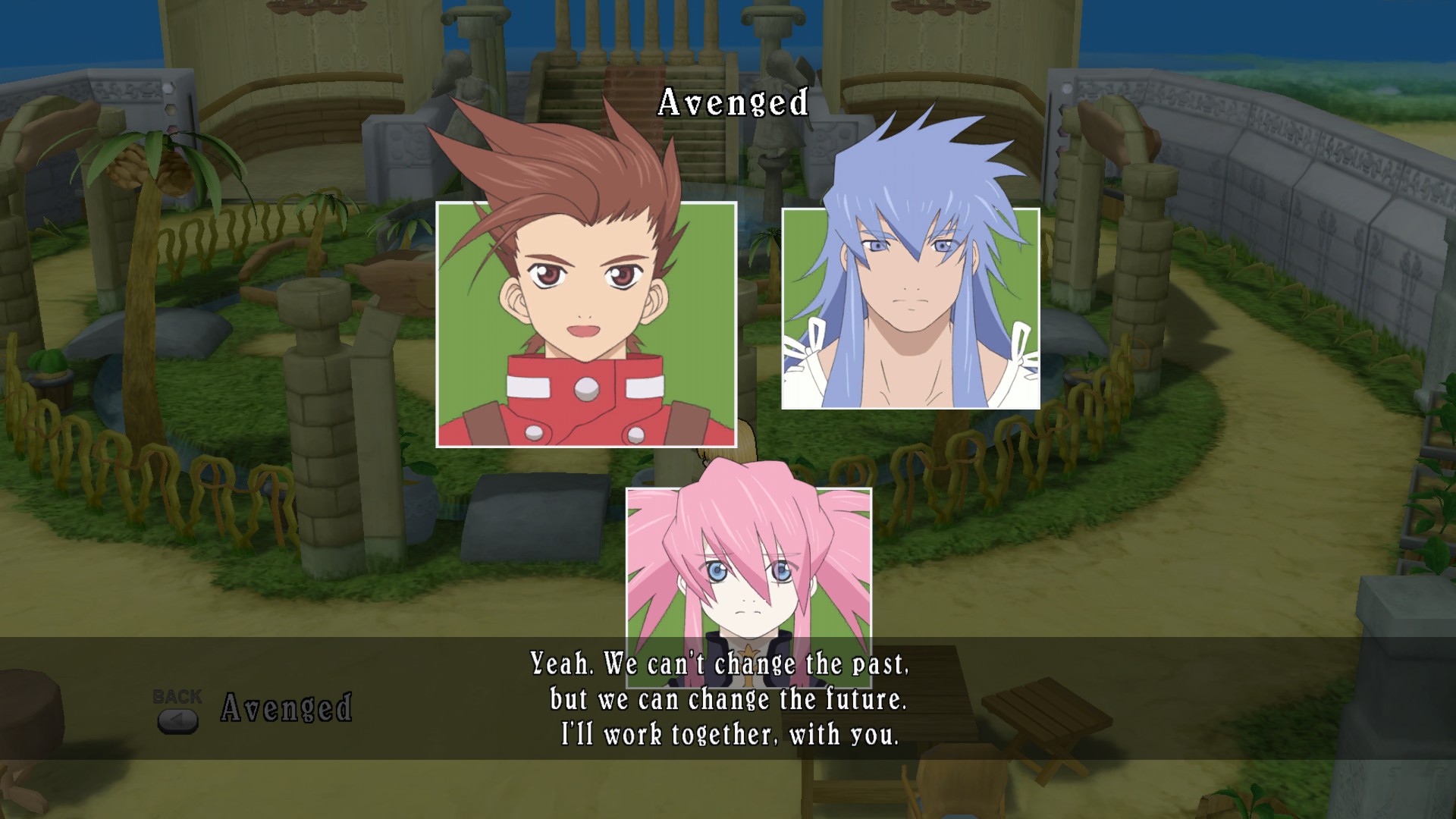 We can't change the past 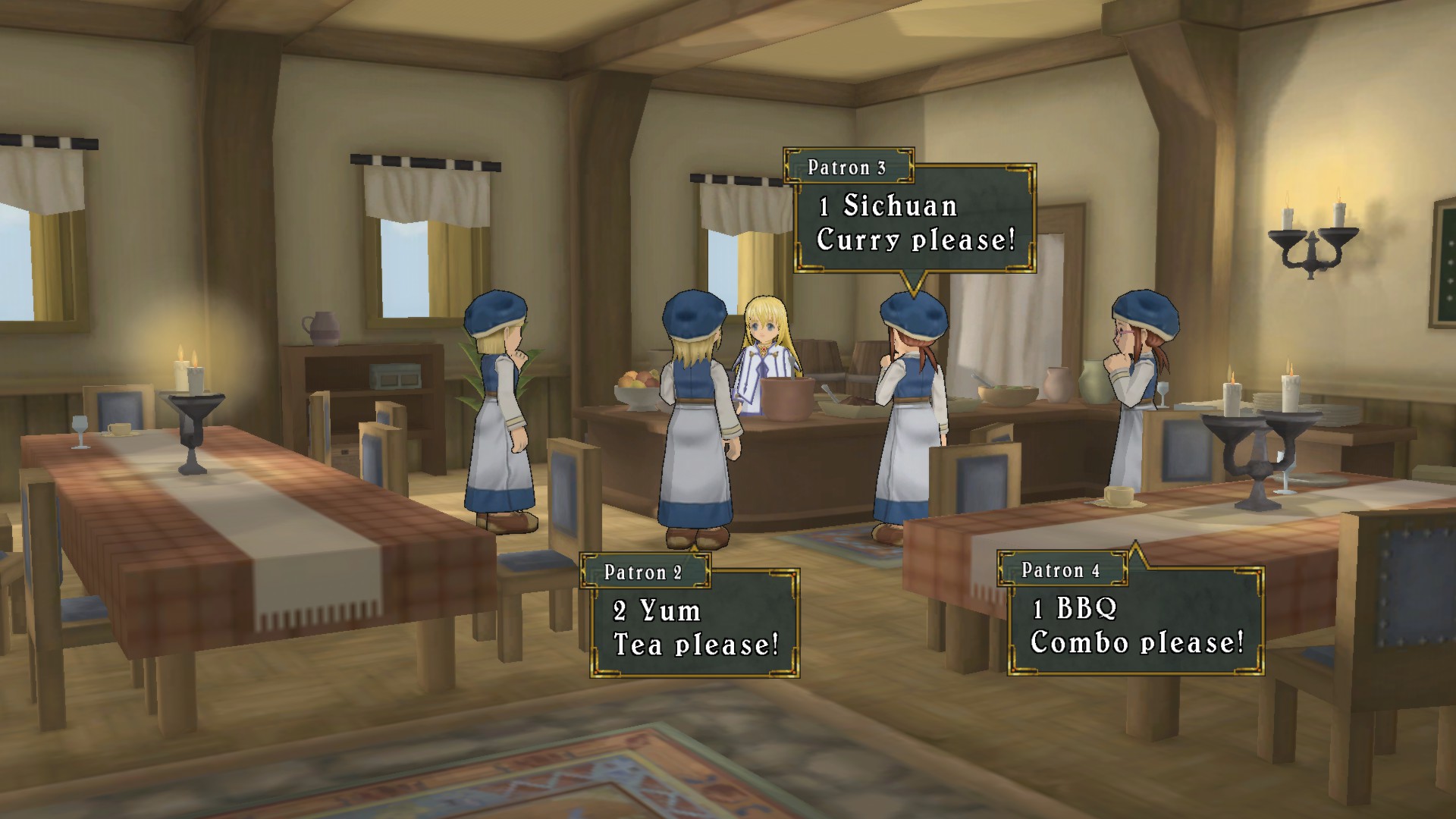 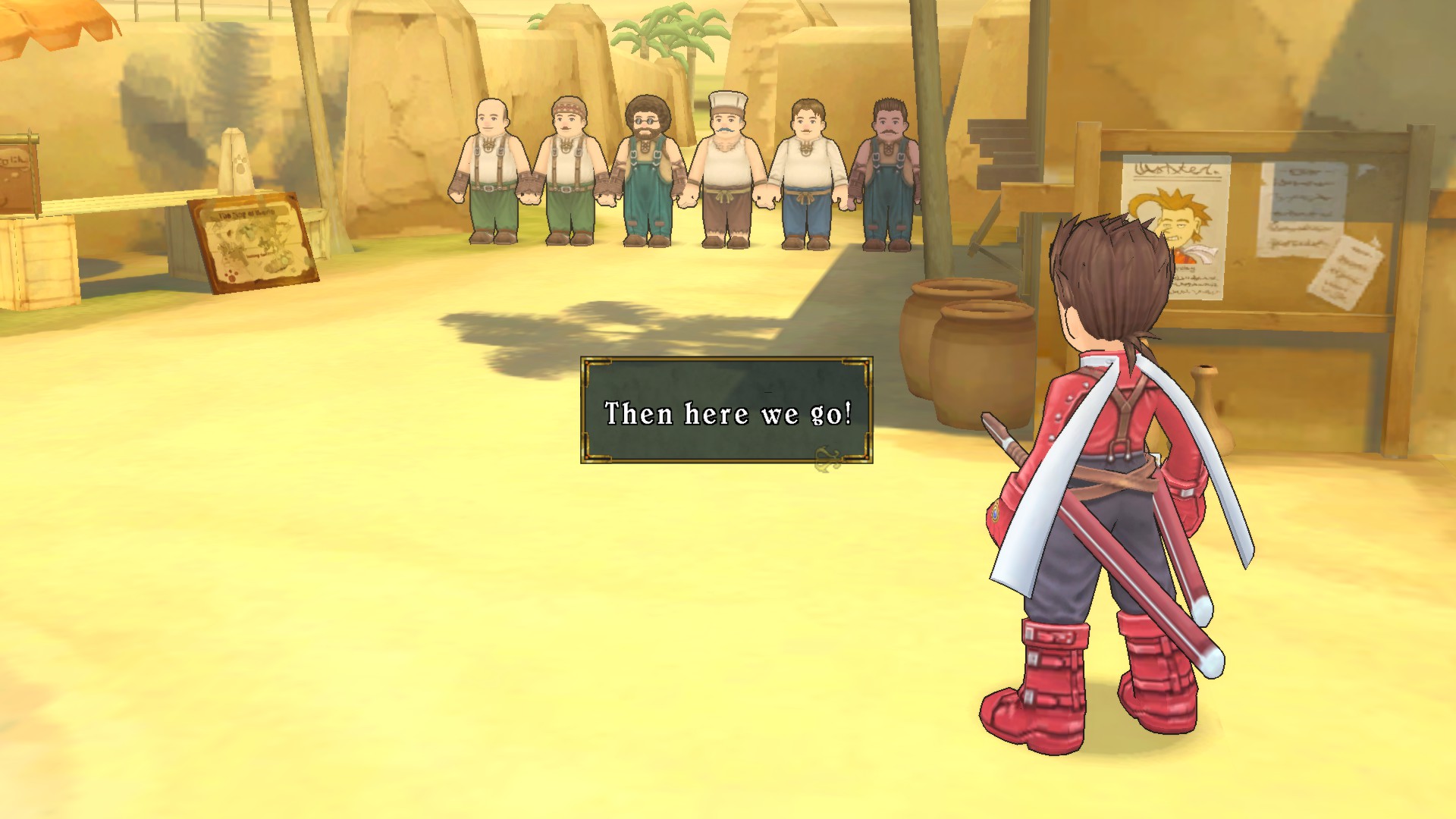 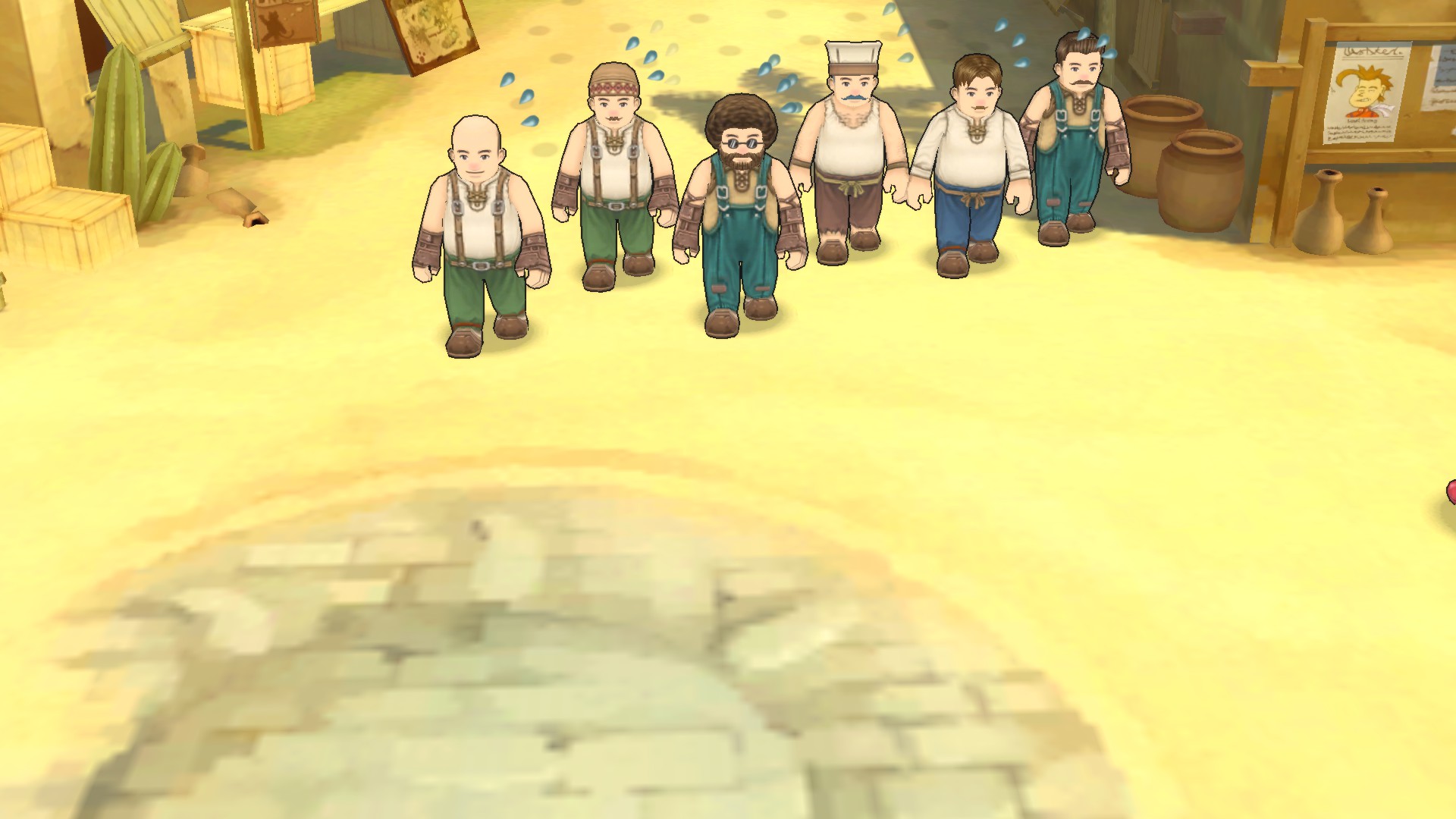 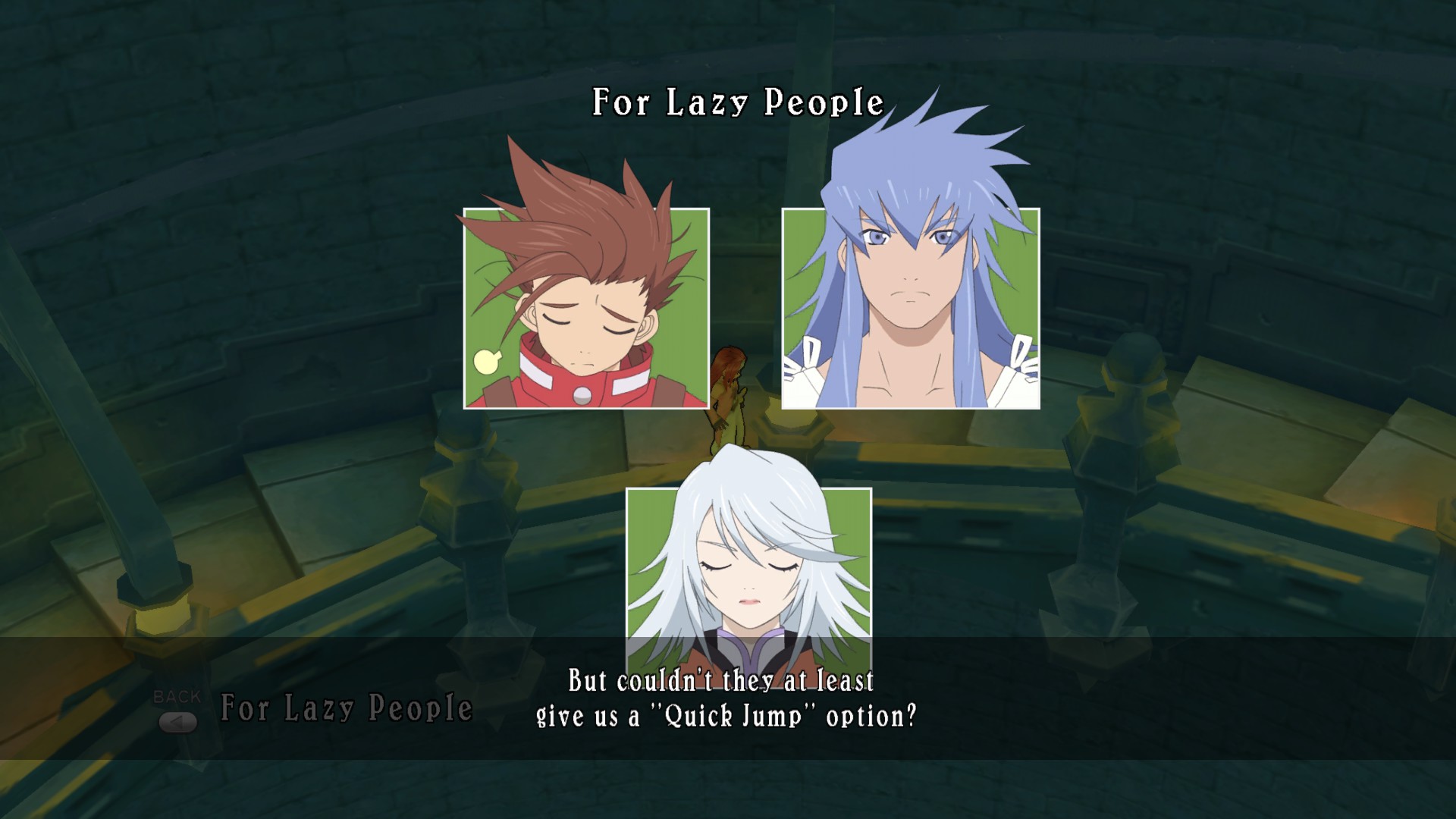 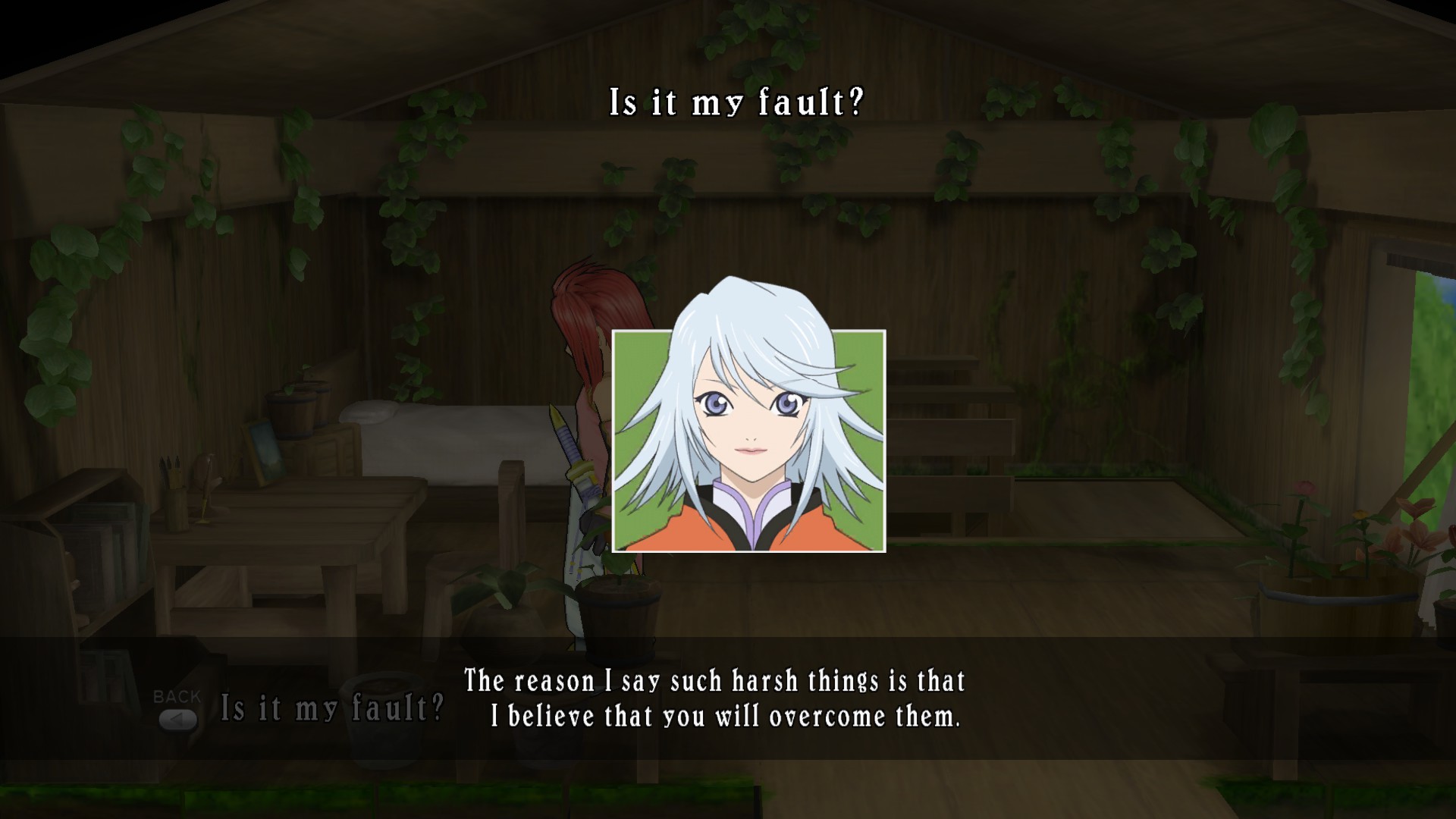 I say such harsh things No matter how painful 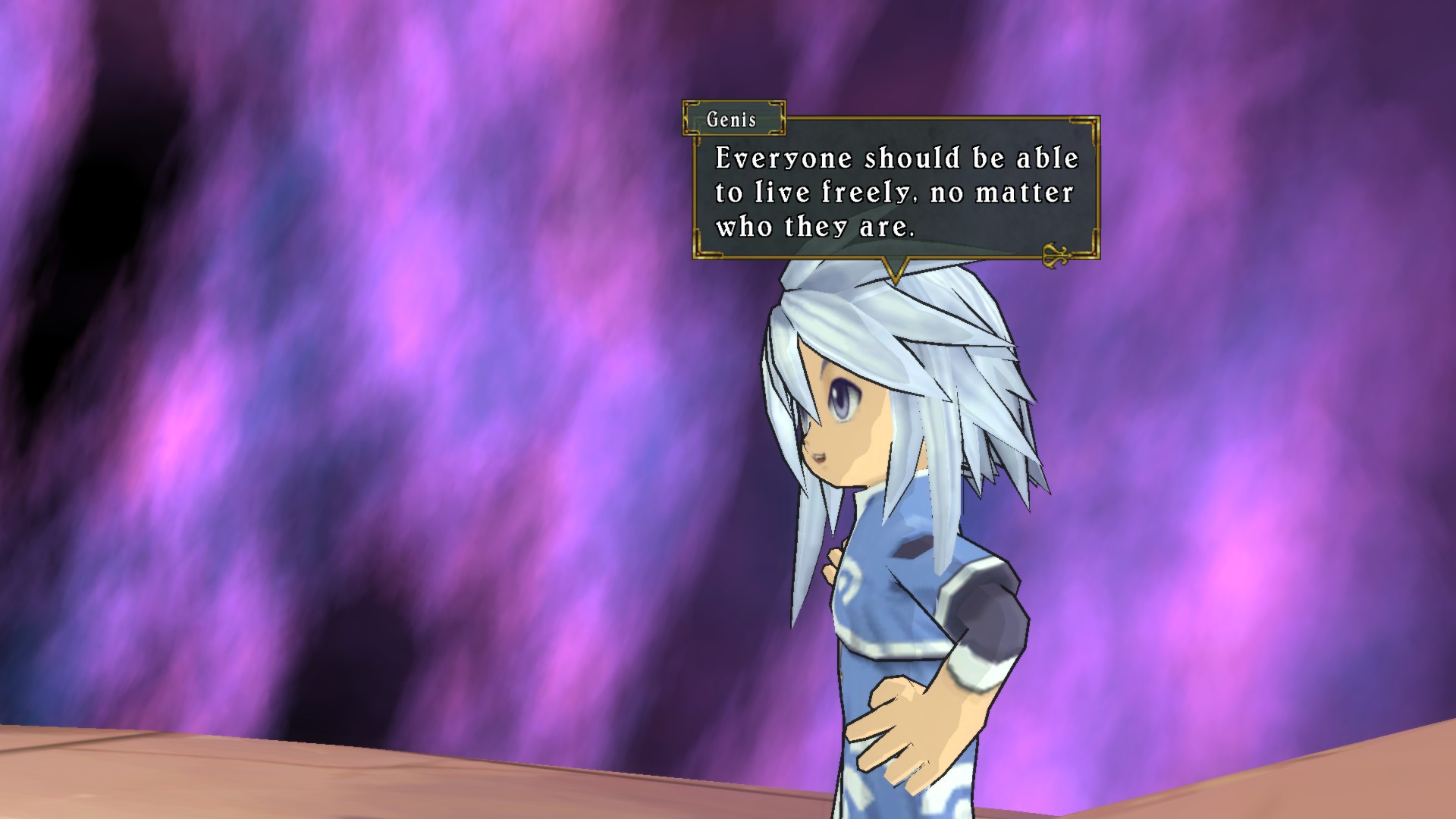 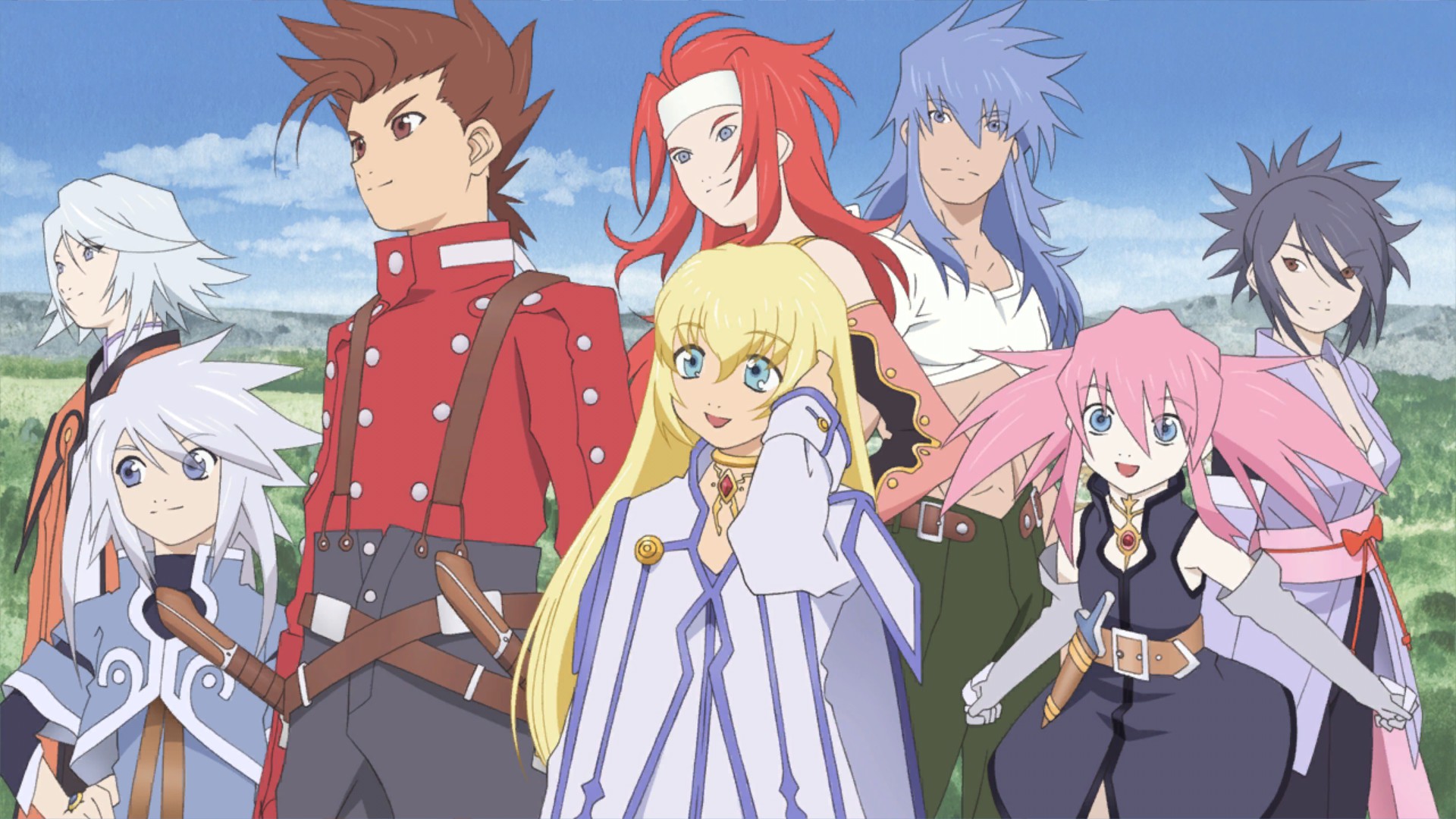 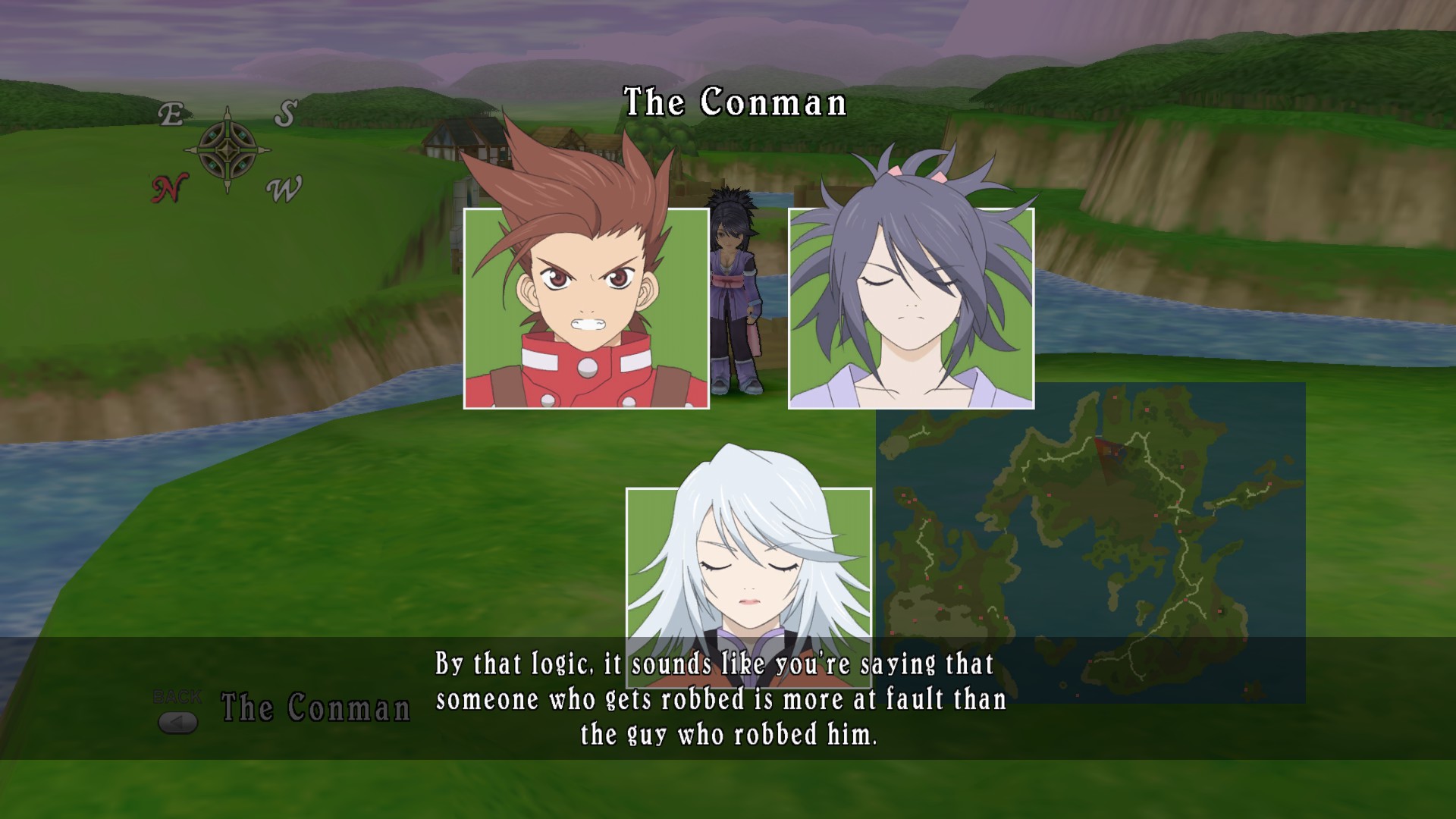 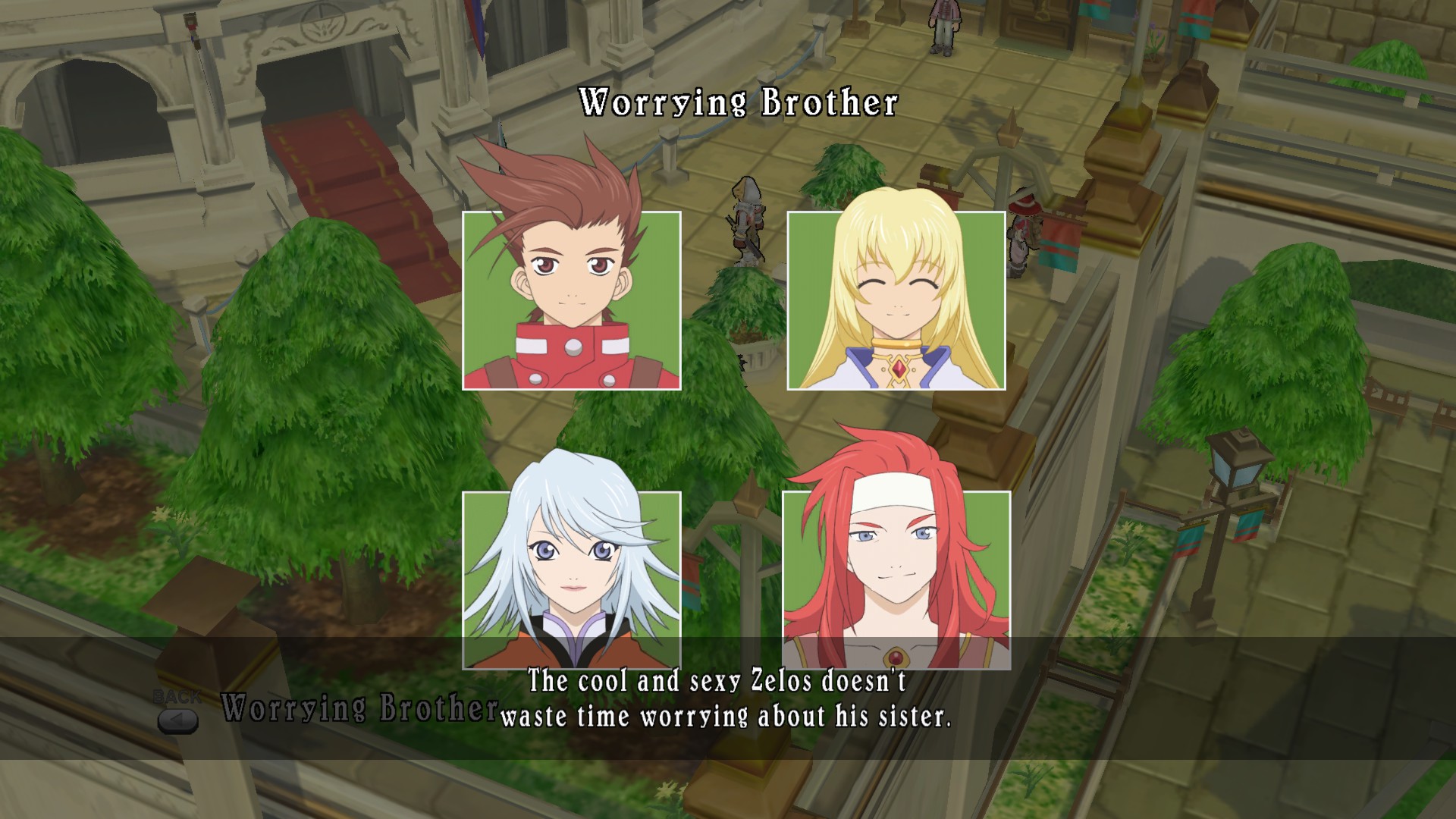 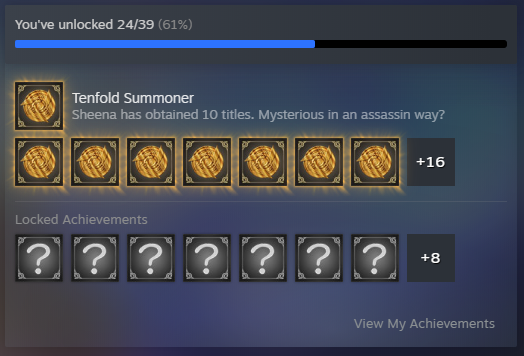 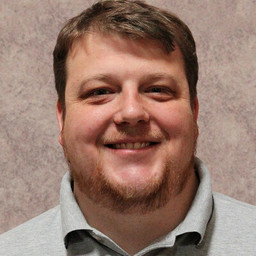 @roytang I’m playing through Tales of Symphonia right now on steam. A while back was playing the Game Cube version on the wii but it was stolen.