Iris and the Giant

Iris and the Giant is a short indie roguelike deckbuilding RPG that I played early in this year and forgot to write about. I got it from the February Humble Choice.

The gameplay is simple and straightforward, a bit like Slay the Spire, you build a deck of cards to use in battle in against floors of monsters until you get to the end. The difference with StS is that in this game cards are removed from your deck as soon as you use them and it's game over when you run out, so you have to keep earning new cards on each floor. There are fixed floor paths to traverse, including secret rooms and fights to discover. The battles are generally interesting and most of them play out like puzzles to be solved, and I love that kind of thing.

The story of the game is about a little girl who makes up this fantasy world to deal with her own mental health issues. During the game's battles you can unlock 'memories' which show short cutscenes depicting the said issues. The titular giant represents Iris' internal issues that she has to overcome. You can also unlock upgrades that become available during succeeding runs to give you a better chance of getting to the end.

The game is short - my total playtime was less than ten hours. I finished the game and completed all but one achievement (I didn't want to bother with collecting all the cards for the last achievement.) Despite the length, it's pretty a solid and fun experience. 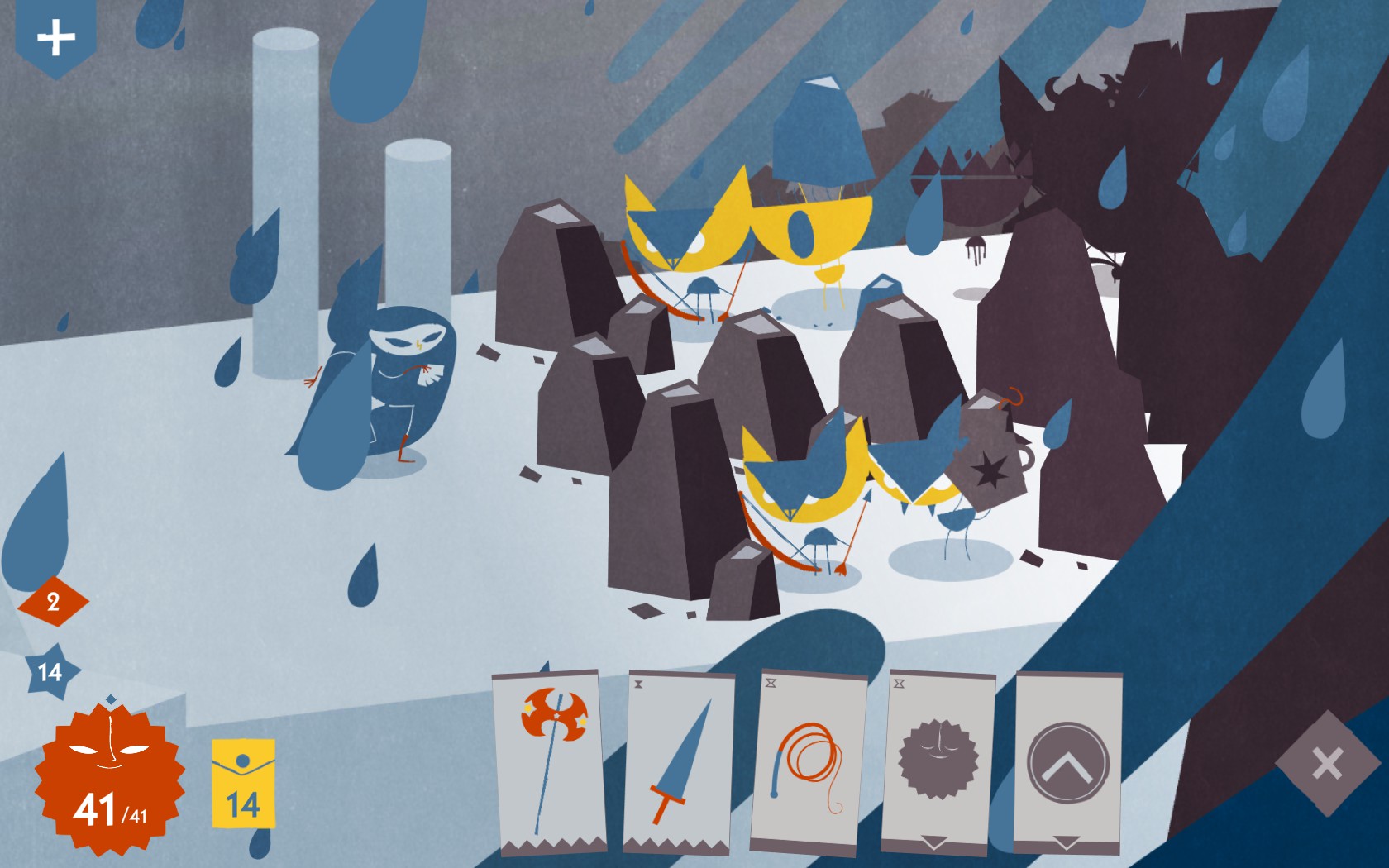 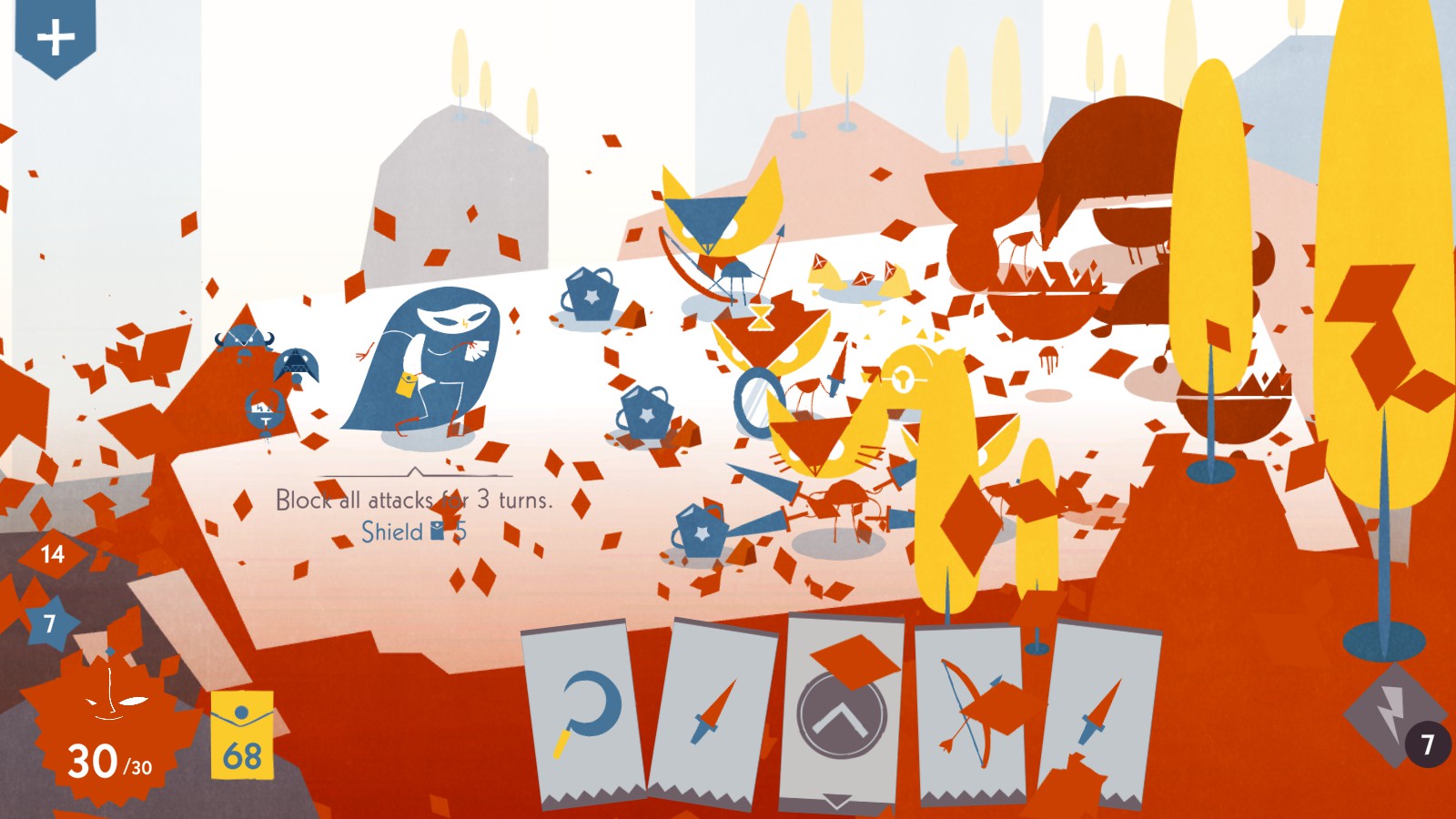 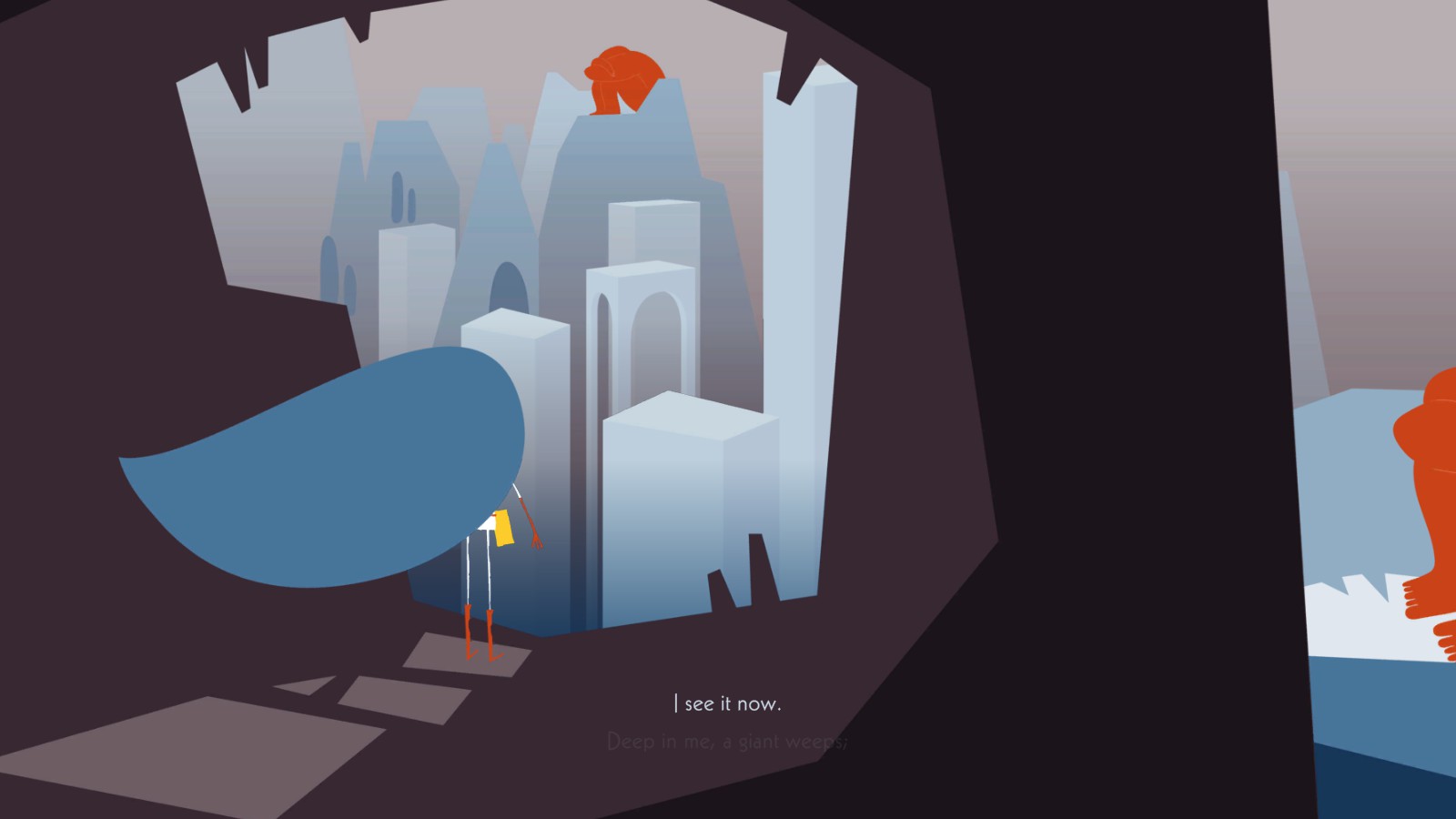 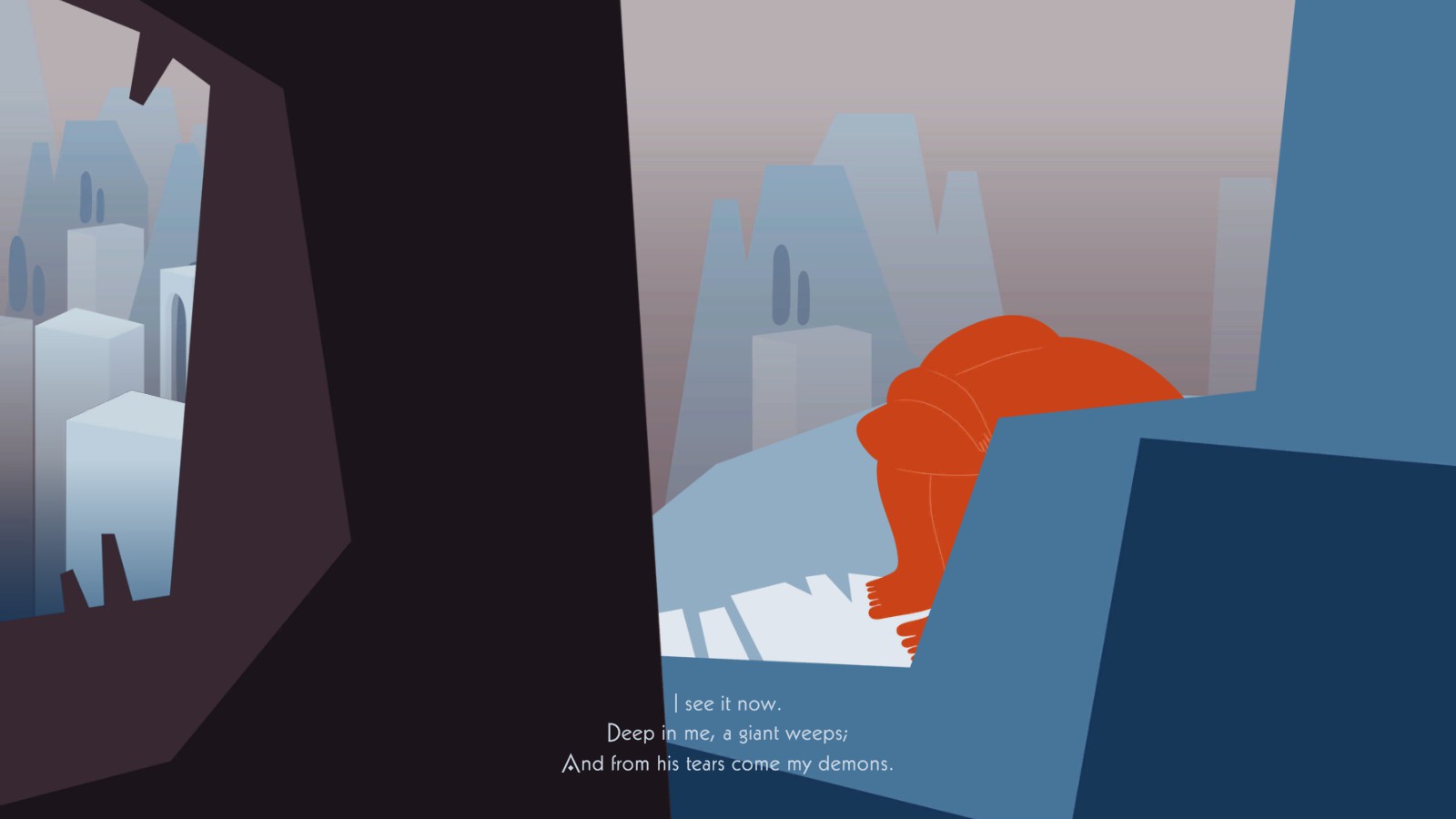 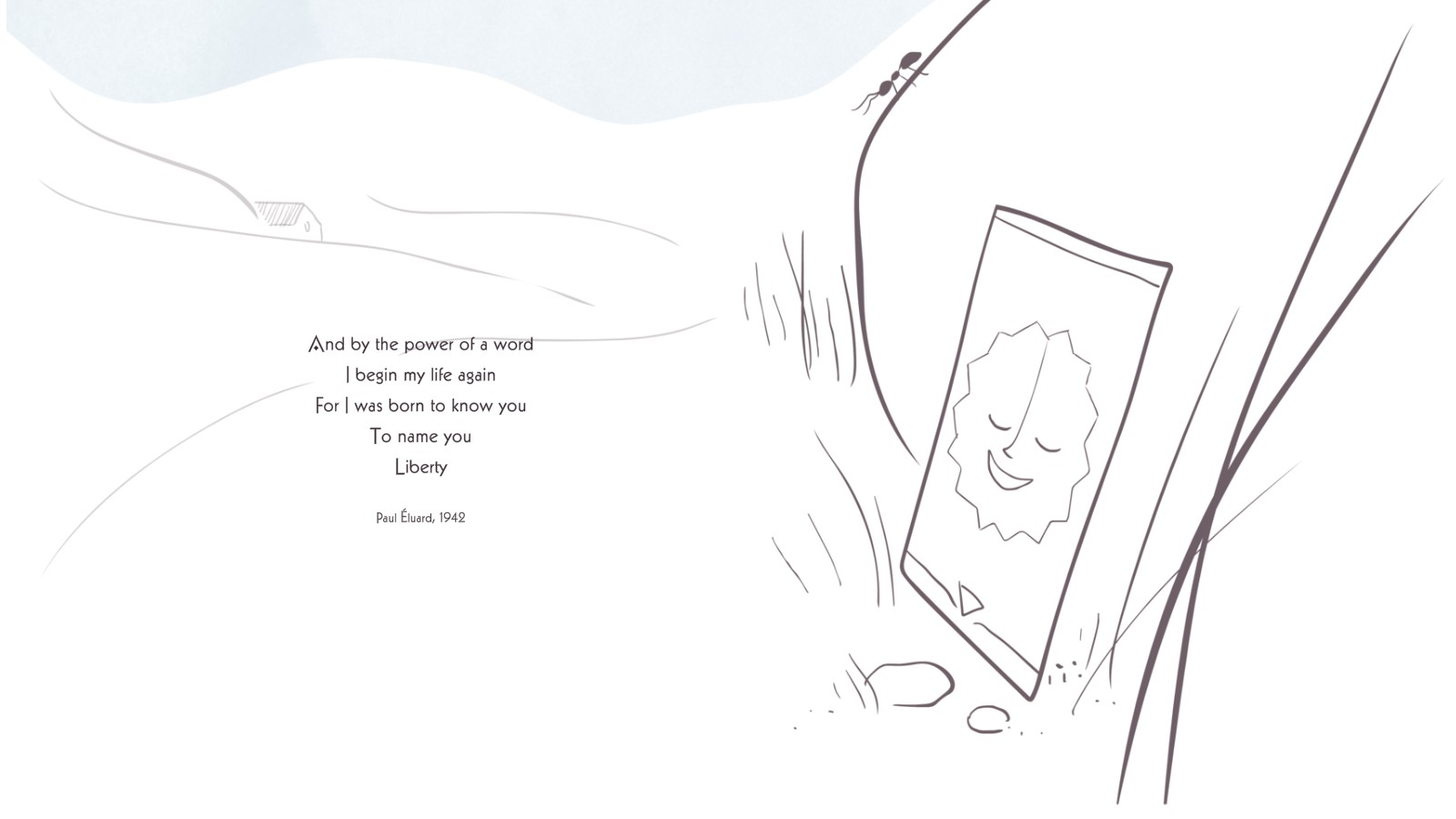 Iris and the Giant - achievements.png