I had already managed to finish the two single-player games I had targeted to finished before year's end (1 2), but I figured I can squeeze in one more shorter game in the last two weeks of the year, so the week before Christmas I started playing Blasphemous on Steam. It's a metroidvania I'd been meaning to play for a while, as I've seen it on a number of "top N metroidvanias" list, and apparently I had gotten it from Humble Bundle way back in December 2019.

I'm a big fan of the exploration aspect of metroidvanias, and Blasphemous didn't disappoint; I played more than 5 hours in one sitting on my first day because I just really enjoyed exploring and unlocking new areas and finding secrets and whatnot. The combat is fine, feels less hectic than Hollow Knight and I think the boss fights are more tankable because you have more healing available. There is a parry/block mechanic that turns out to be crucial for certain boss fights - I initially had trouble with those bosses because I'm not a fan of blocking, but I learned quickly. Regardless, I am once again happy for a reminder that I am still capable of playing action-oriented titles.

The game has a very specific (and often creepy) medieval/religious aesthetic; you can see it in the screenshots below. It really sets the tone for most of the game. Might have been a bit ironic that I first beat the game on Christmas day.

My run took around 22 hours. Probably not going to go for achievement completion for this one (though I don't plan to uninstall it yet, so maybe I'll get around to it someday.) There are the usual difficulty / speedrun achievements (beating the bosses without healing, finishing in 3 hours) that I usually find to be a chore, so I'm not inclined. There are also certain quests that I missed out on during my run, mostly because I didn't realize they had time limits. There was also one quest that had two possible outcomes, so you could only get one of them. I did mange to collect all the base game collectibles and get the game and map to 100% completion, and got both of the original endings so that's nice. There's some post-game DLC content, but it feels like unnecessary stress. Generally happy with the time I spent with the game. 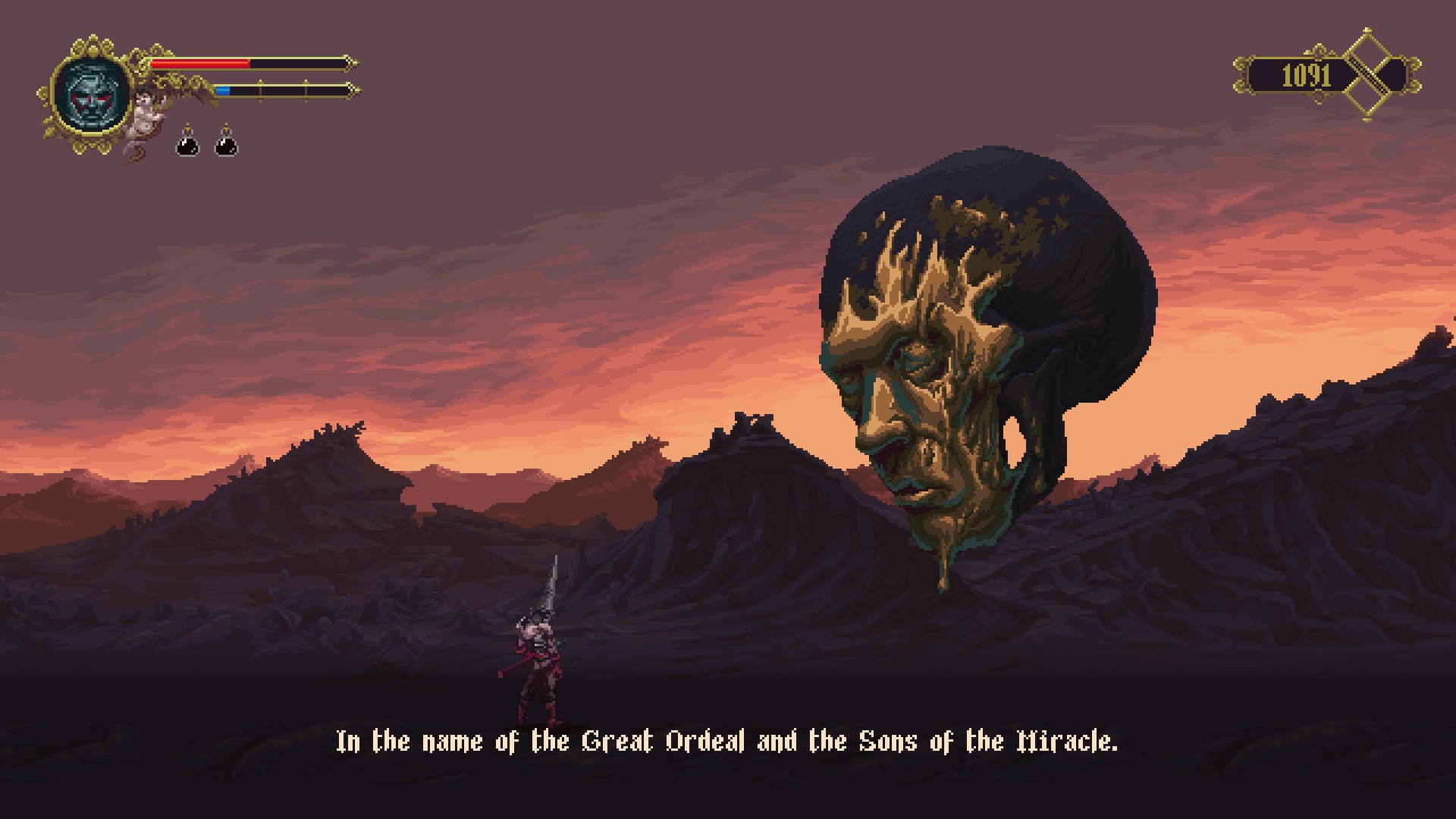 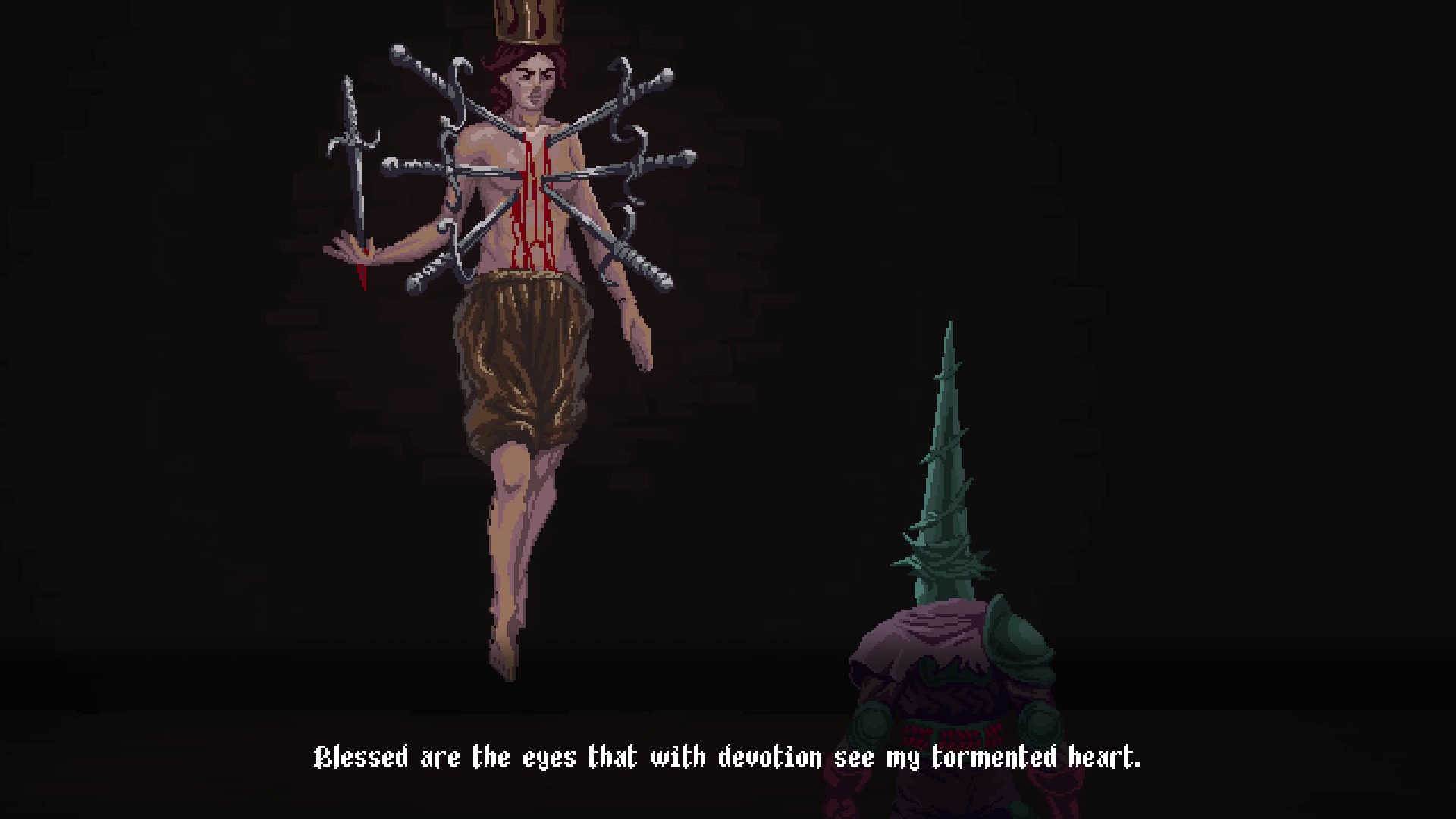 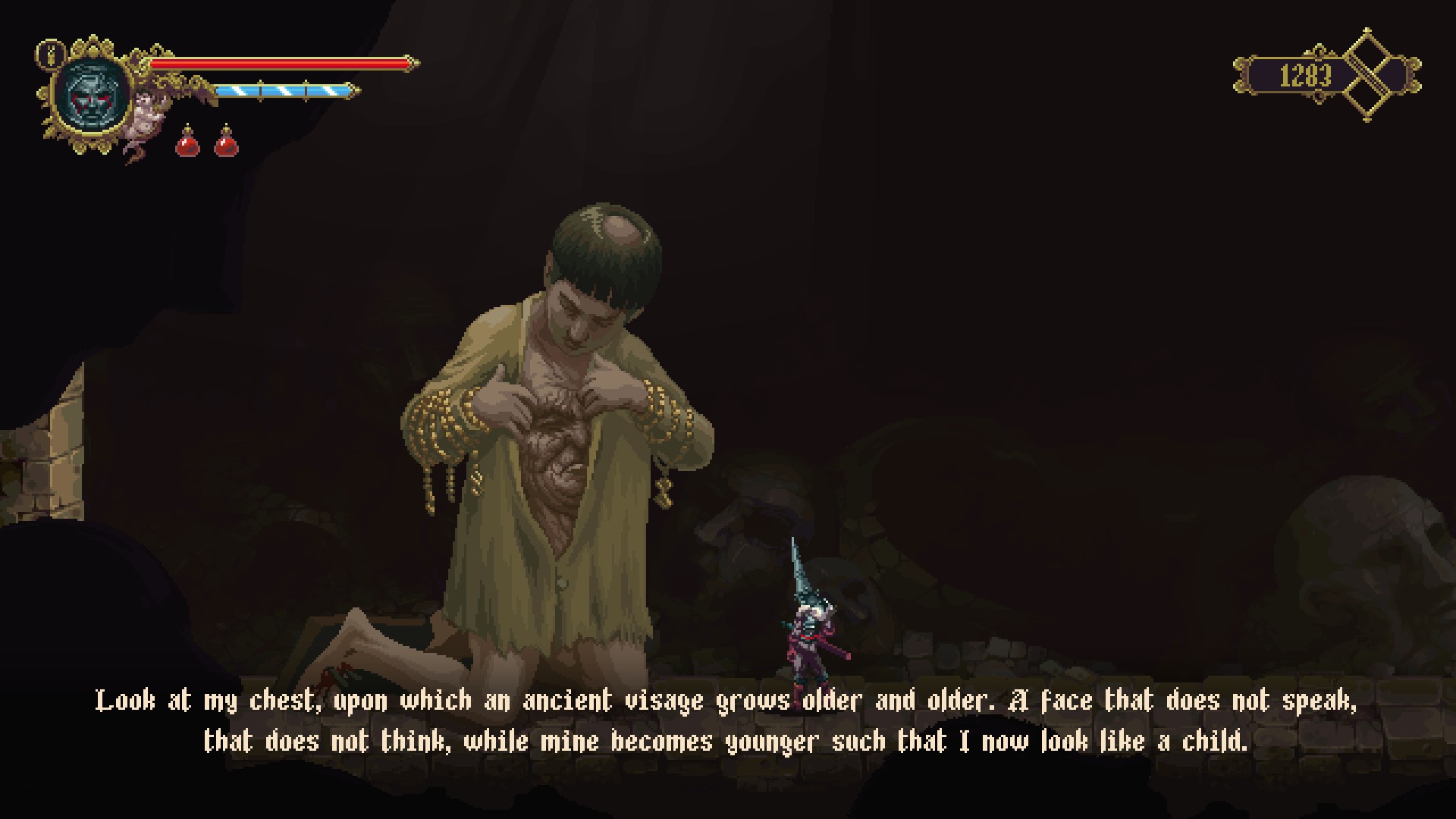 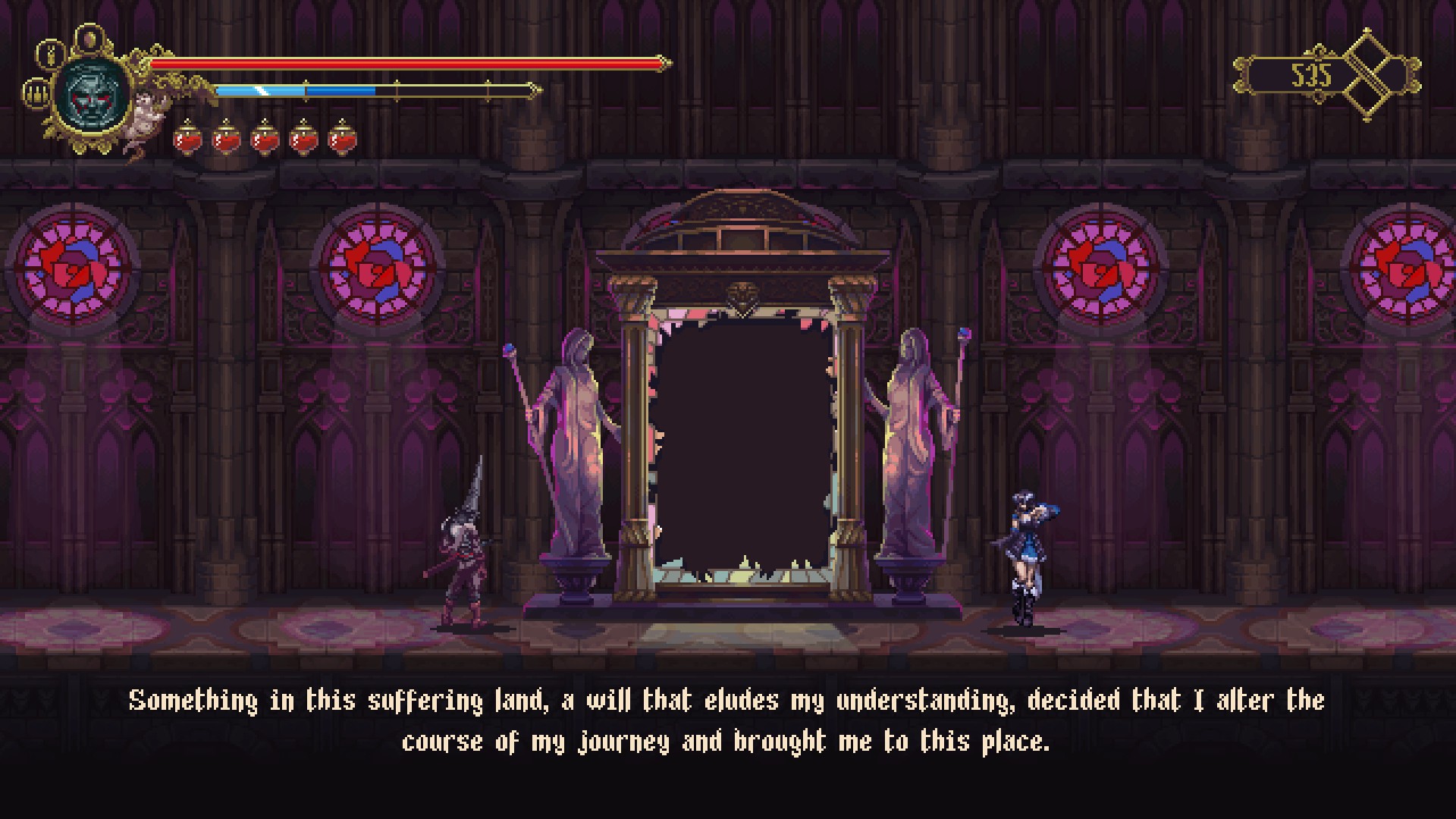 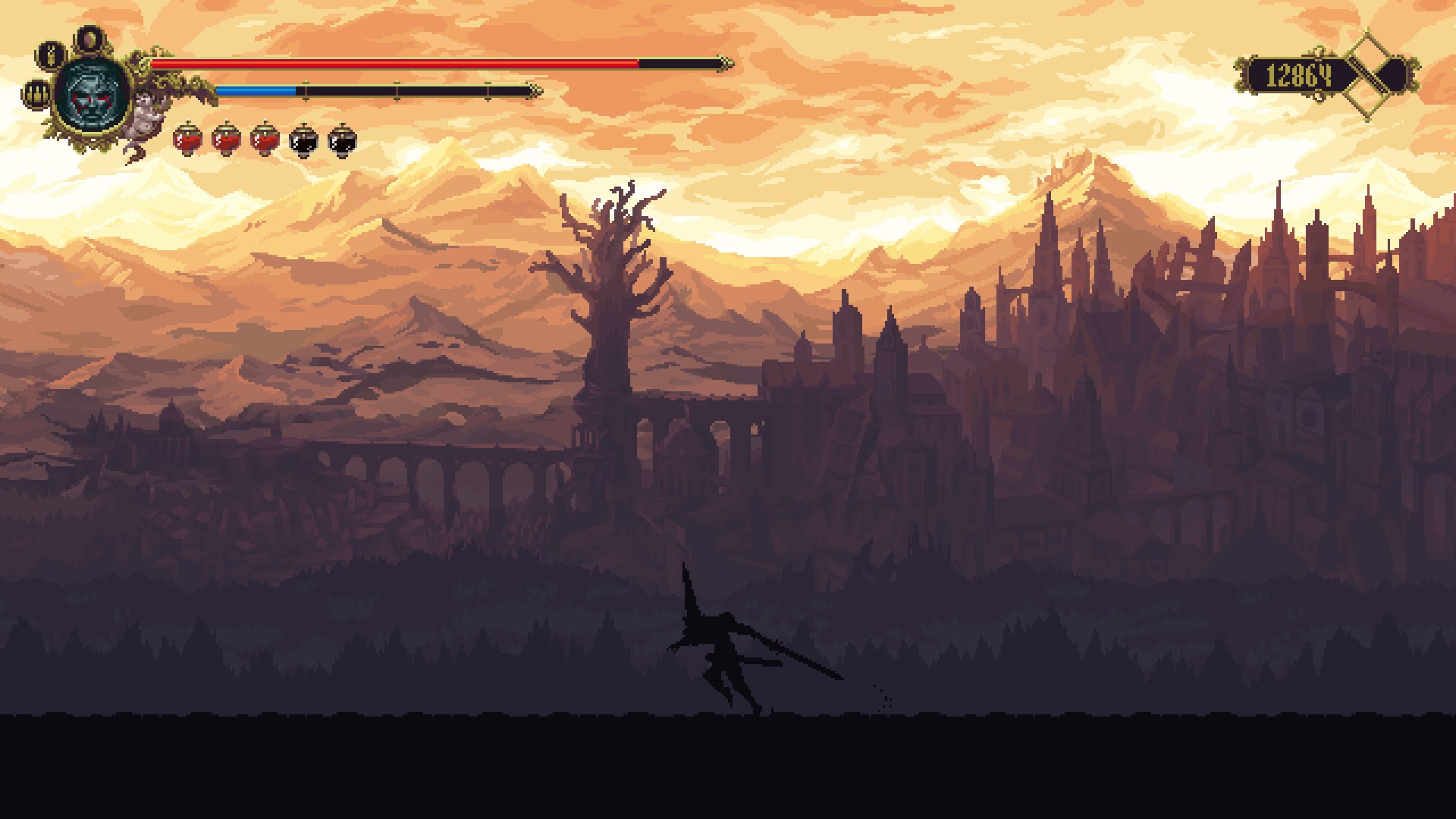 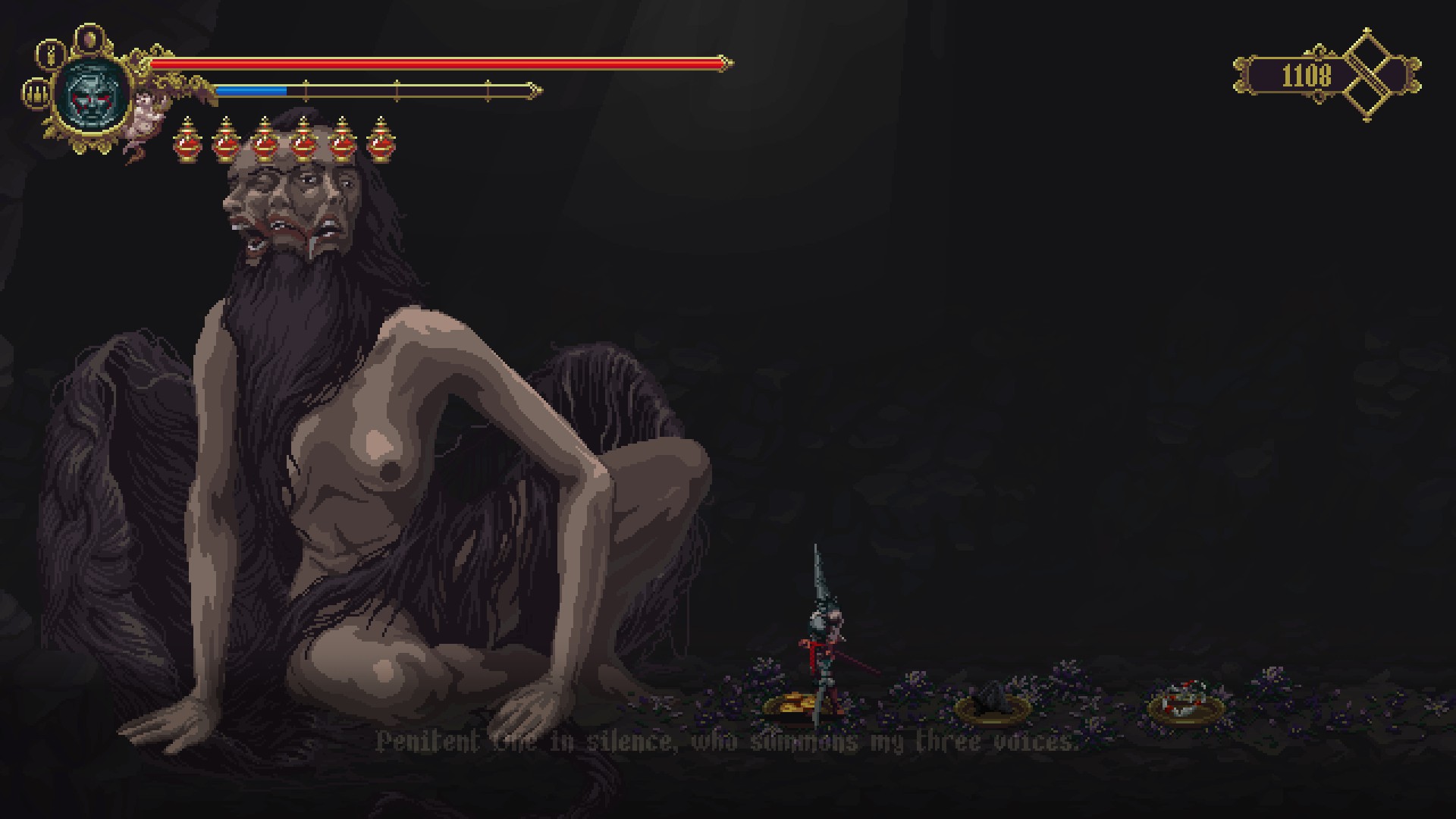 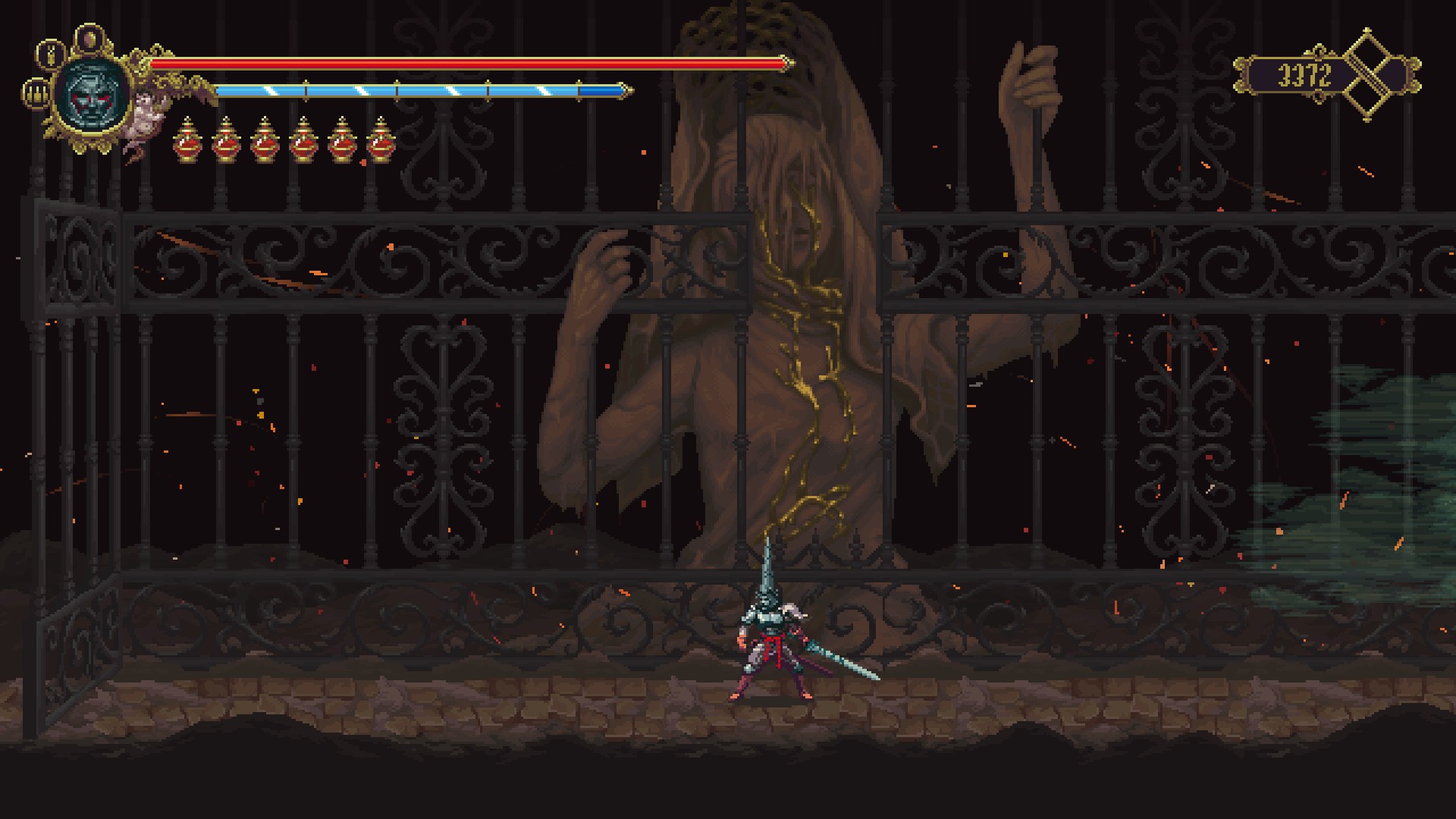 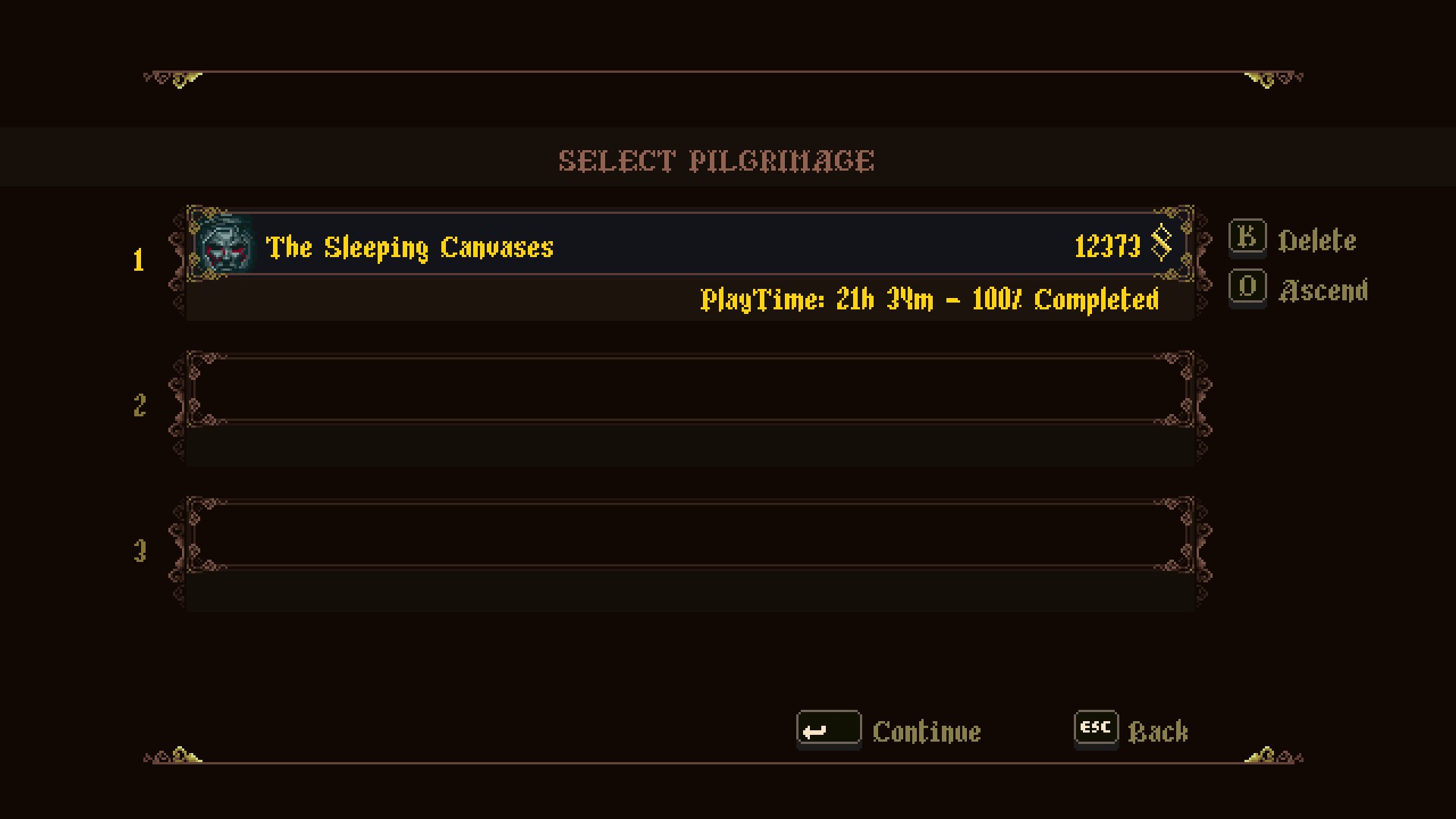