It's been about a month since a full-blown weeknotes. Let's catch up on things!

I have been sharing links via the links page but I also have a bunch of saved links I haven't had time to read yet and a backlog of sources to read through. Sigh. 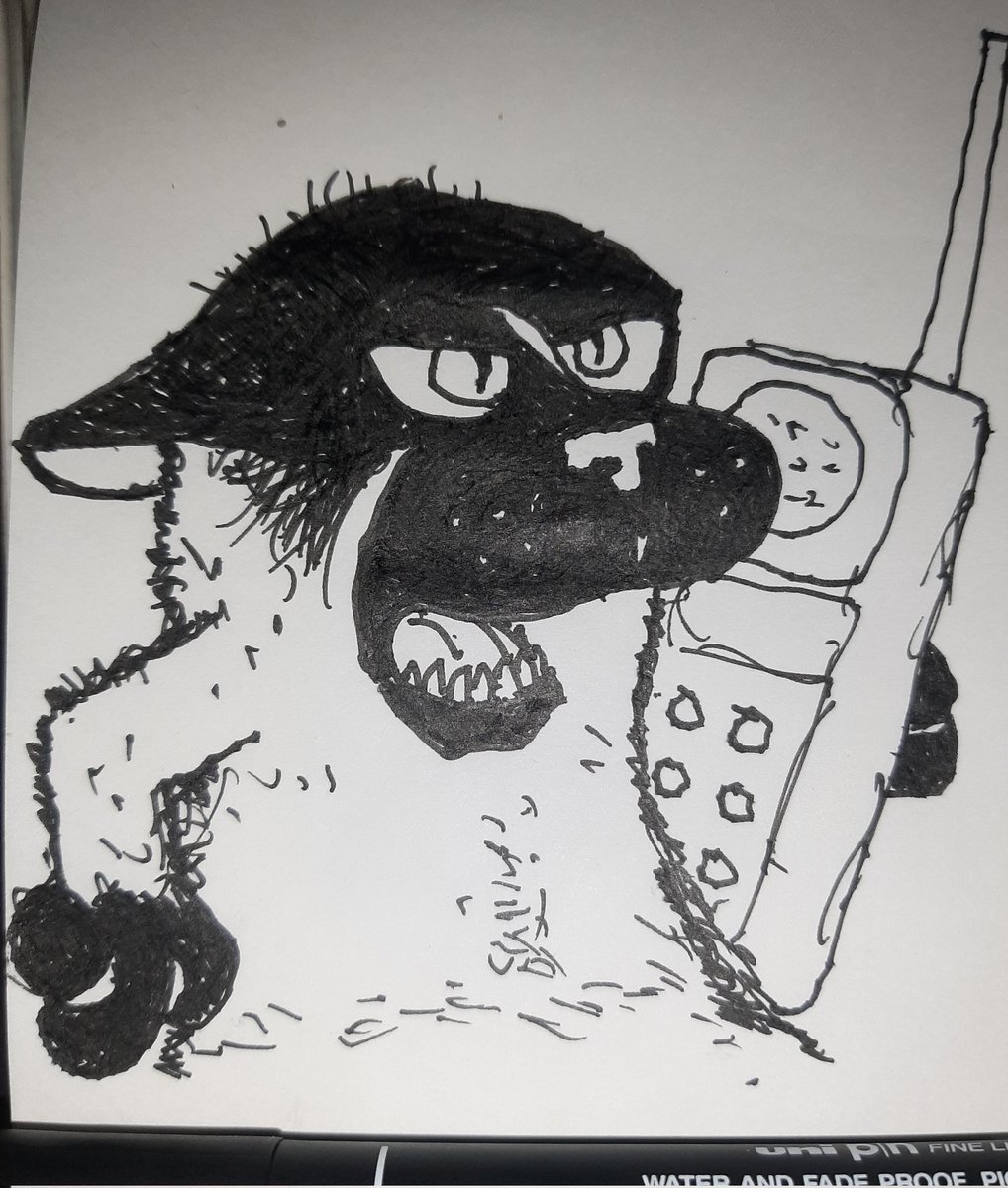 Last week of October! I really just want to get back into all my routines and clear my backlogs and do all the tasks on my personal to-do list and to not have to worry about everything.