Thoughts on the Leni Campaign

Vice-President Leni Robredo finally announcing her candidacy for the presidency yesterday injected an interesting bit of energy into the online opposition. A lot of people expressed support, even many of my friends who usually stayed silent during the regular political exercises.

In theory, I remain neutral, as I like to give each candidate a fair shake during the campaign period and make my final decisions as election day nears (or on the day itself even!) But this year's slate is especially bleah and bereft of actual, exciting choices that it's easy to see where I will be leaning.

It's easy to be complacent - oh, so many of our friends are expressing support! - but we need to remember that what we see is largely confined to our own online echo chambers. Leni's bid is winnable but it's still very much an uphill battle - she will be facing opponents with widespread political influence and machinery and well-funded propaganda machines. Even before she declared there was a groundswell of support among mostly middle to upper class netizens, but that support needs to be translated to a wider base.

Sadly I'm still dealing with some stuff so at this point all I can do is emerge from my cave long enough make suggestions, but I am excited and hopeful for this campaign and the coming months; if the grassroots support is properly encouraged and utilized it might just be enough to make history. 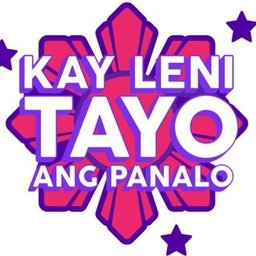 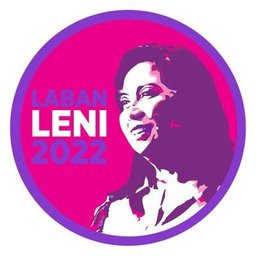 My daughter and I were talking about this earlier. How to let people know her, her accomplishments and translate that into a vote. I had a discussion with my mom , a Loyalista. She told me that Leni doesn't know anything about the government. I told her that Leni is a lawyer 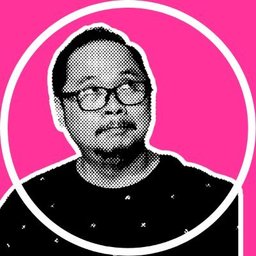 @roytang Great suggestions, BTW. Also had the same thoughts on availability of online materials. They’re all over social media but it would be nice if there was a central repository so it’s easier to find. Videos are cool, too!