"Wealth consists not in having great possessions, but in having few wants." – Epictetus 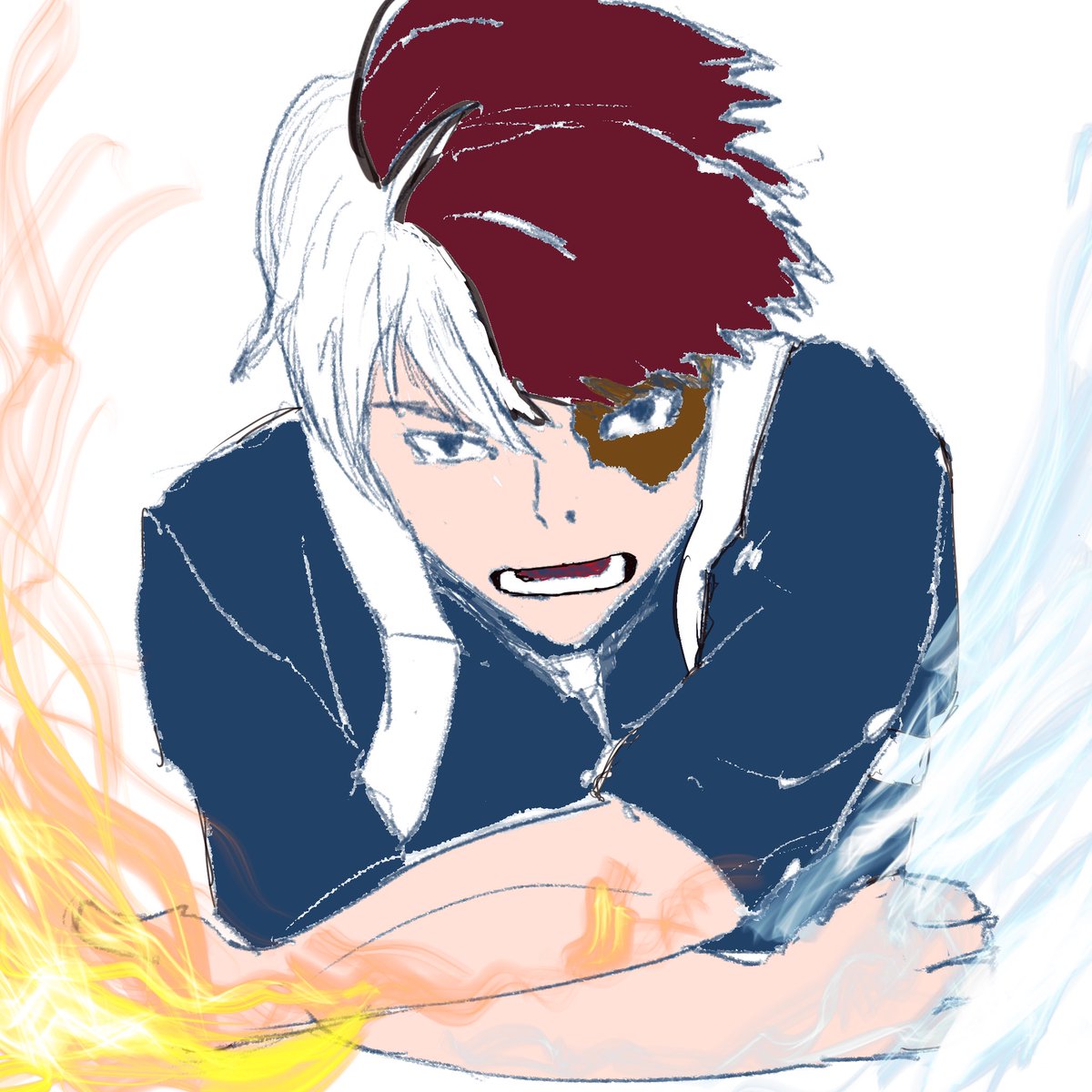