It's August's end, which means Philippine "Christmas season" is about to begin. This year feels like it went by quickly, but really, who has a proper sense of time anymore. 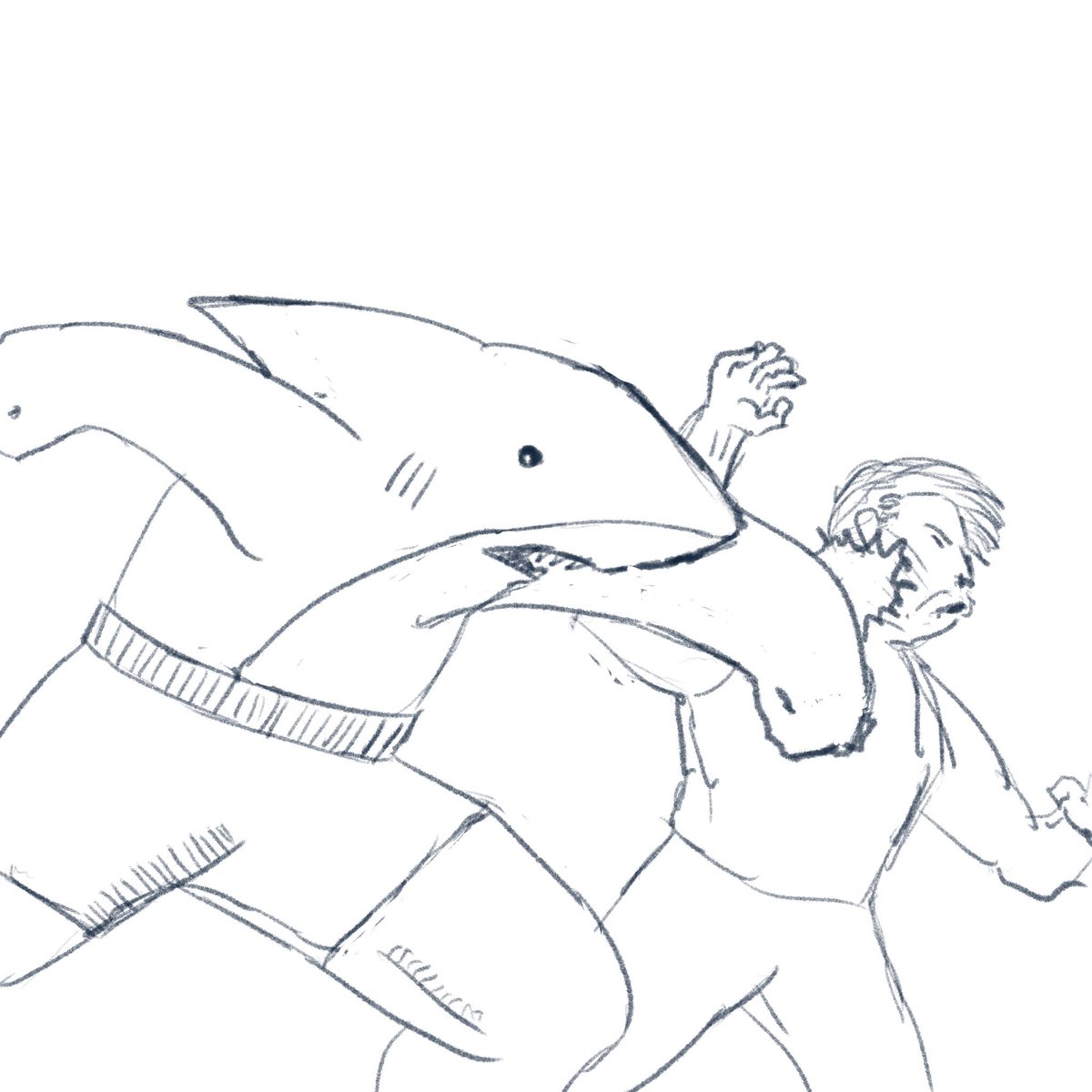