"Whatever the present moment contains, accept it as if you had chosen it. Always work with it, not against it." - Eckhart Tolle 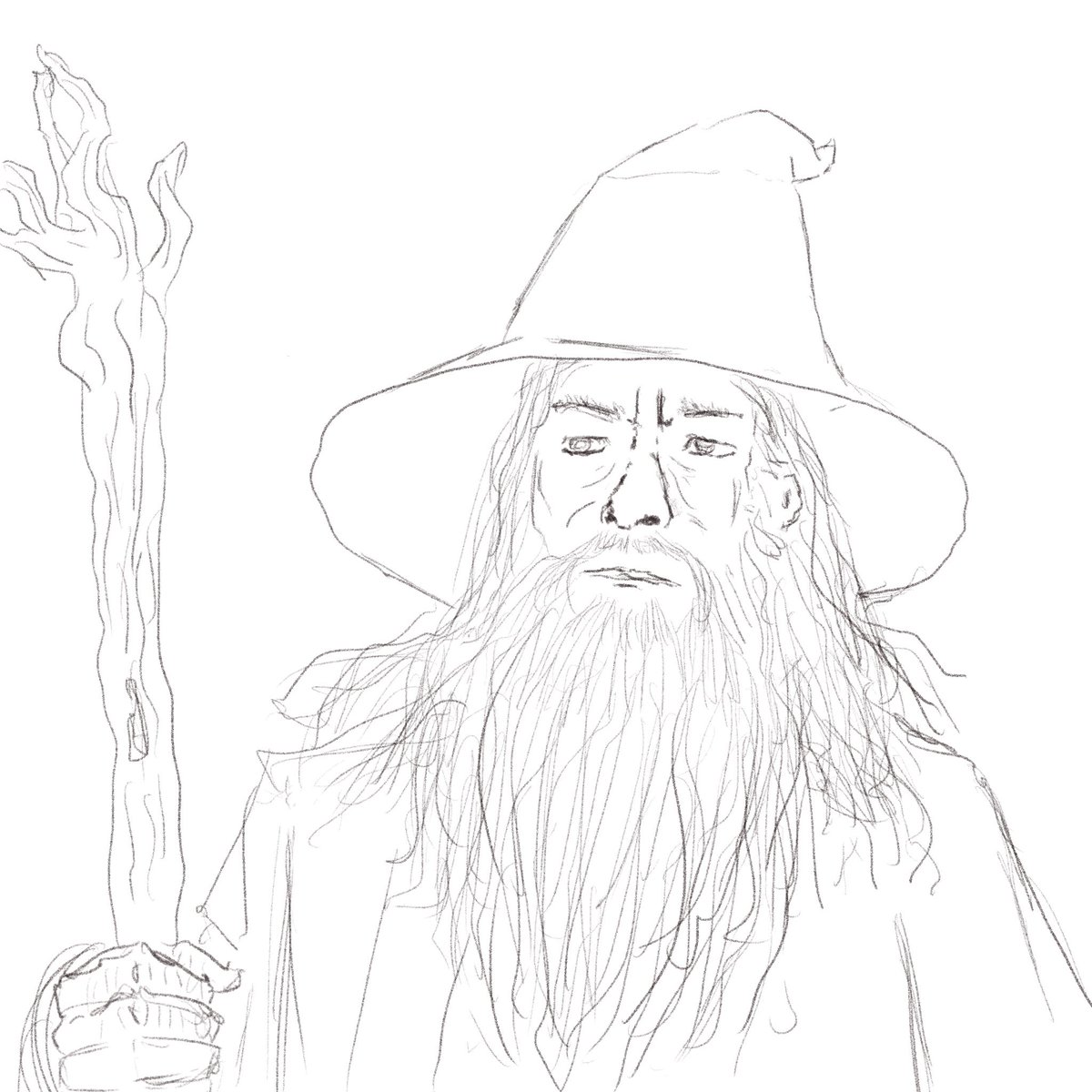