"Ask yourself: Why am I seeing and feeling this? How am I growing? What am I learning? Remember: Every coincidence is potentially meaningful. How high your awareness level is determines how much meaning you get from your world." – Ansel Adams 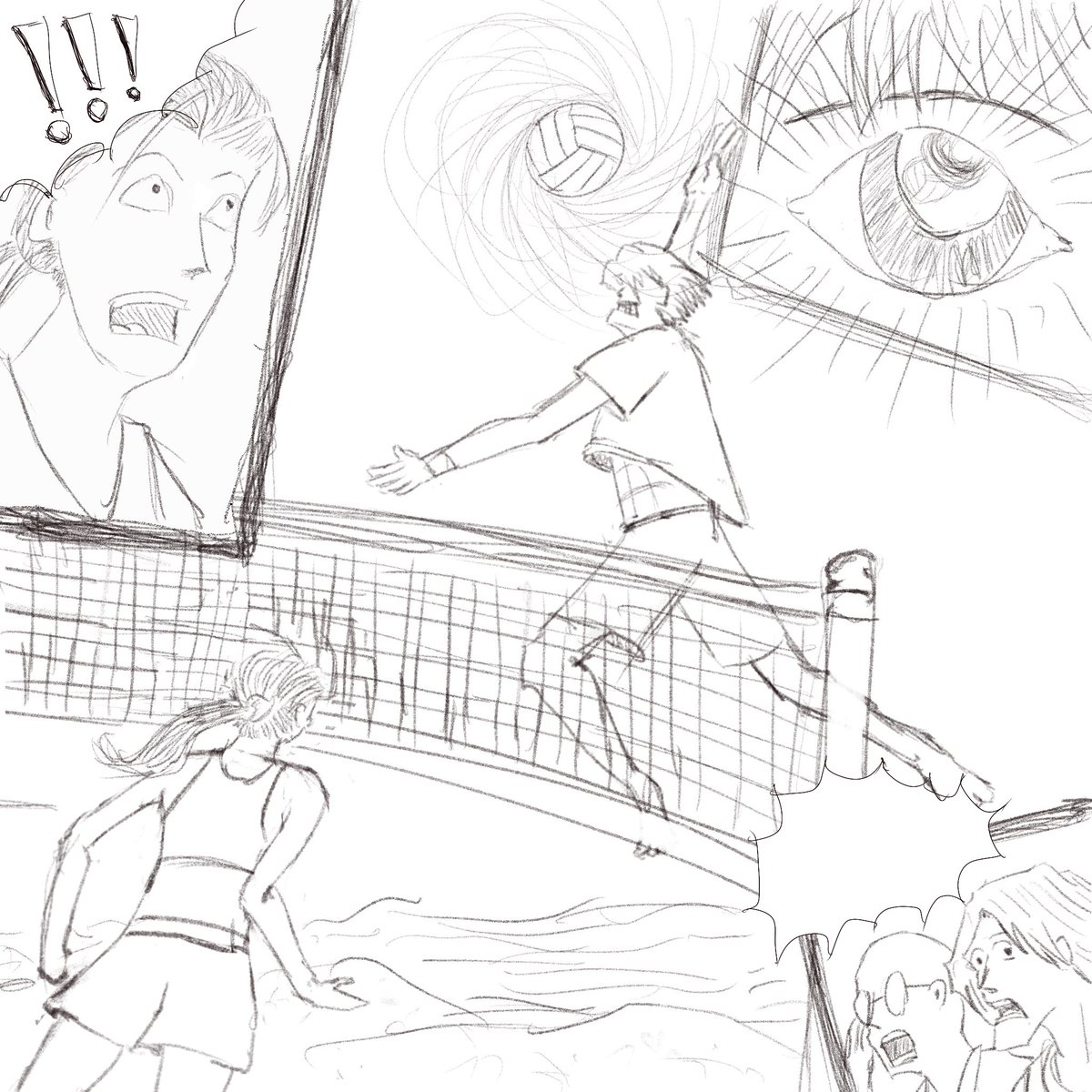