"Here's the thing: there is no real life. There is no full, meaningful, "best life." There are, at best, more and less meaningful pursuits, from your perspective, based on your upbringing, imprinting, and your own specific cocktail of longings. It is natural for us to feel anxiety about how we spend our limited time. No matter how happy you convince yourself to be, you will sometimes feel the vague ache of other possible lives." -- SandwichBear via Amy Hoy 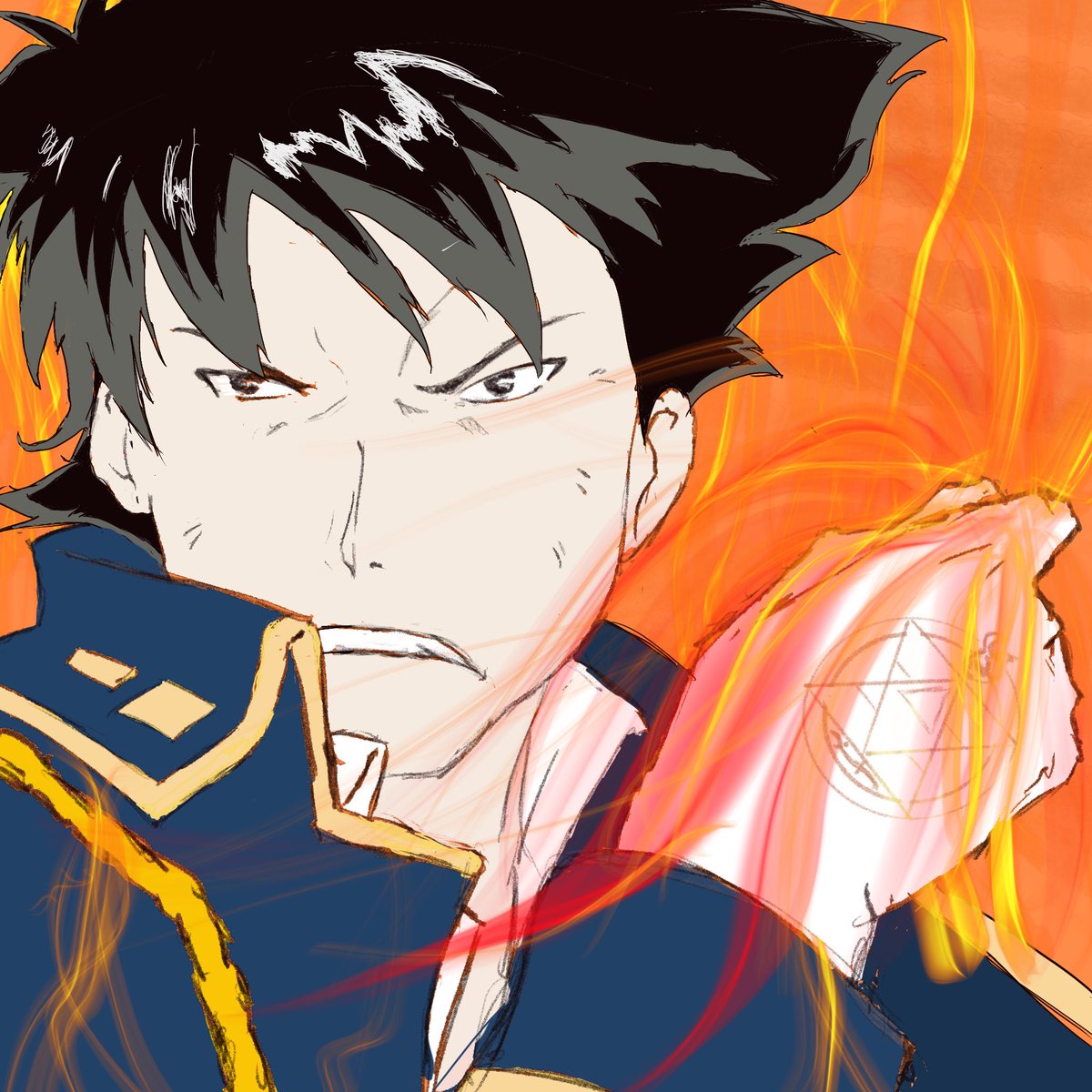 Roy Mustang #sketchdaily 205/365 I enjoyed this one and liked how it turned out, but it took me over an hour because I was playing with various #Procreate tools and brushes. Here's a timelapse: https://www.youtube.com/watch?v=OOYUkG1ac38