"I just wanna keep being proof that good people with no hidden agendas still exist in this world." - @diorkenn on Twitter 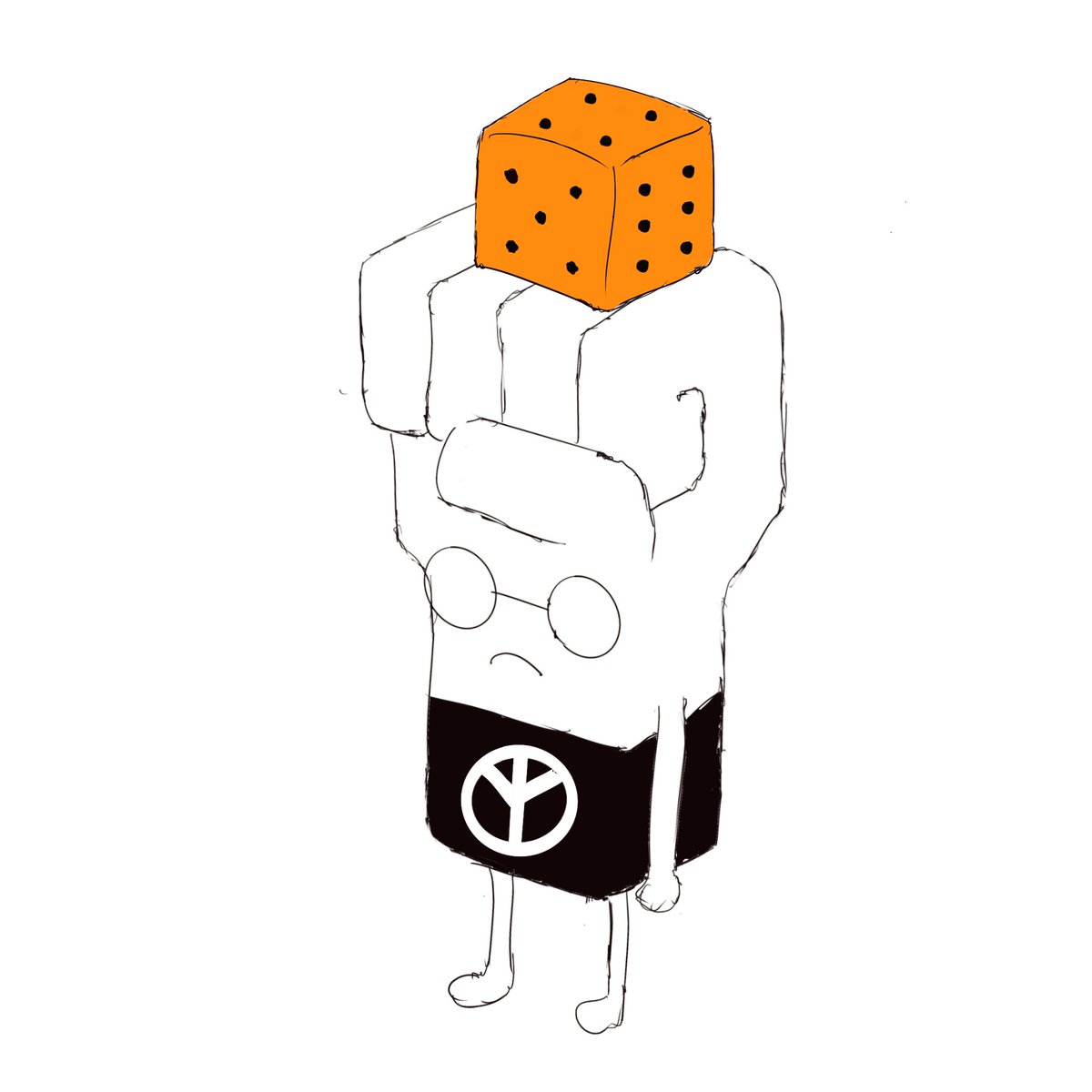 I guess I'm doing this #Tumindig thing as well, despite my shaky hands. Inspired by @KevinKalbo. Also #sketchdaily 203/365 Context: https://www.gmanetwork.com/news/lifestyle/artandculture/796248/viral-illustration-sparks-solidarity-among-pinoy-artists-to-stand-in-dissent/story/