It's the Fourth of July, which really only means something in the US. Over here it used to be "Philippine-American Friendship Day", but apparently that was phased out while I was still in grade school.

"Success is not final, failure is not fatal: it is the courage to continue that counts" - W. Churchill 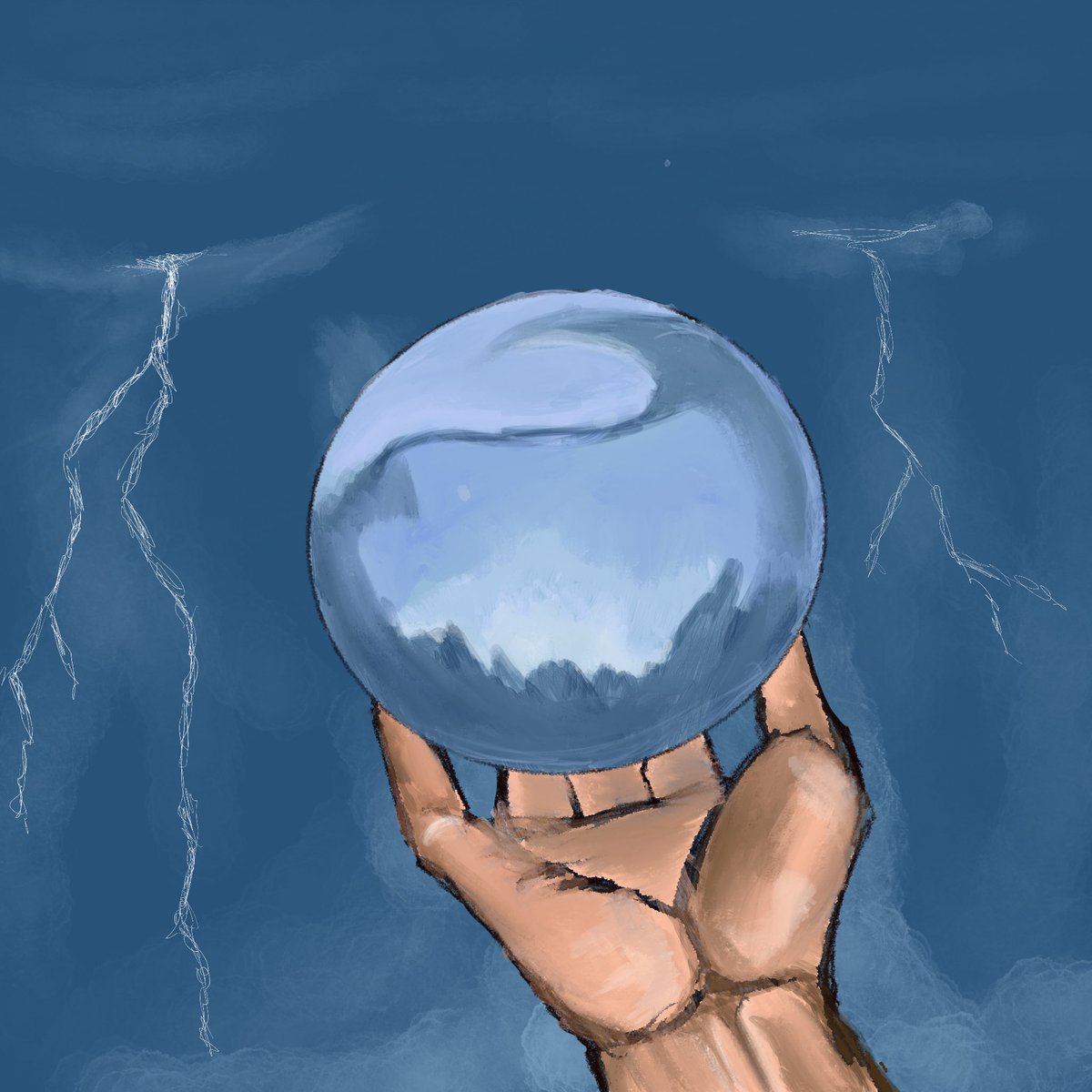