It's almost July, which means 2021 is just about halfway done, and yet here we still are in pandemic mode.

"Each year that passes rings you inwardly with memory and might. Wield your heart, and the world will tremble." - Doran the Siege Tower 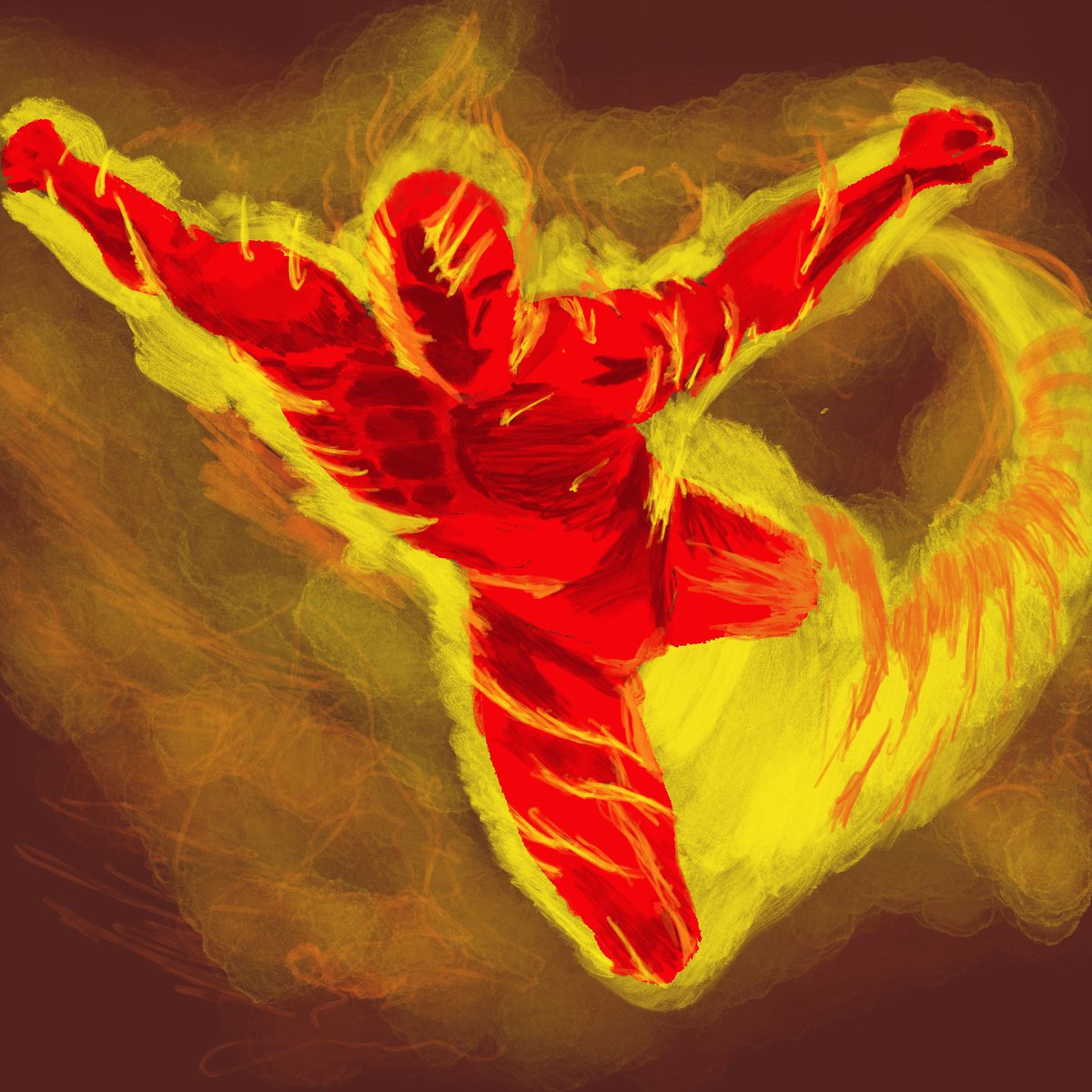