Weeknotes 2021-06-06 Anything and Everything All Of The Time 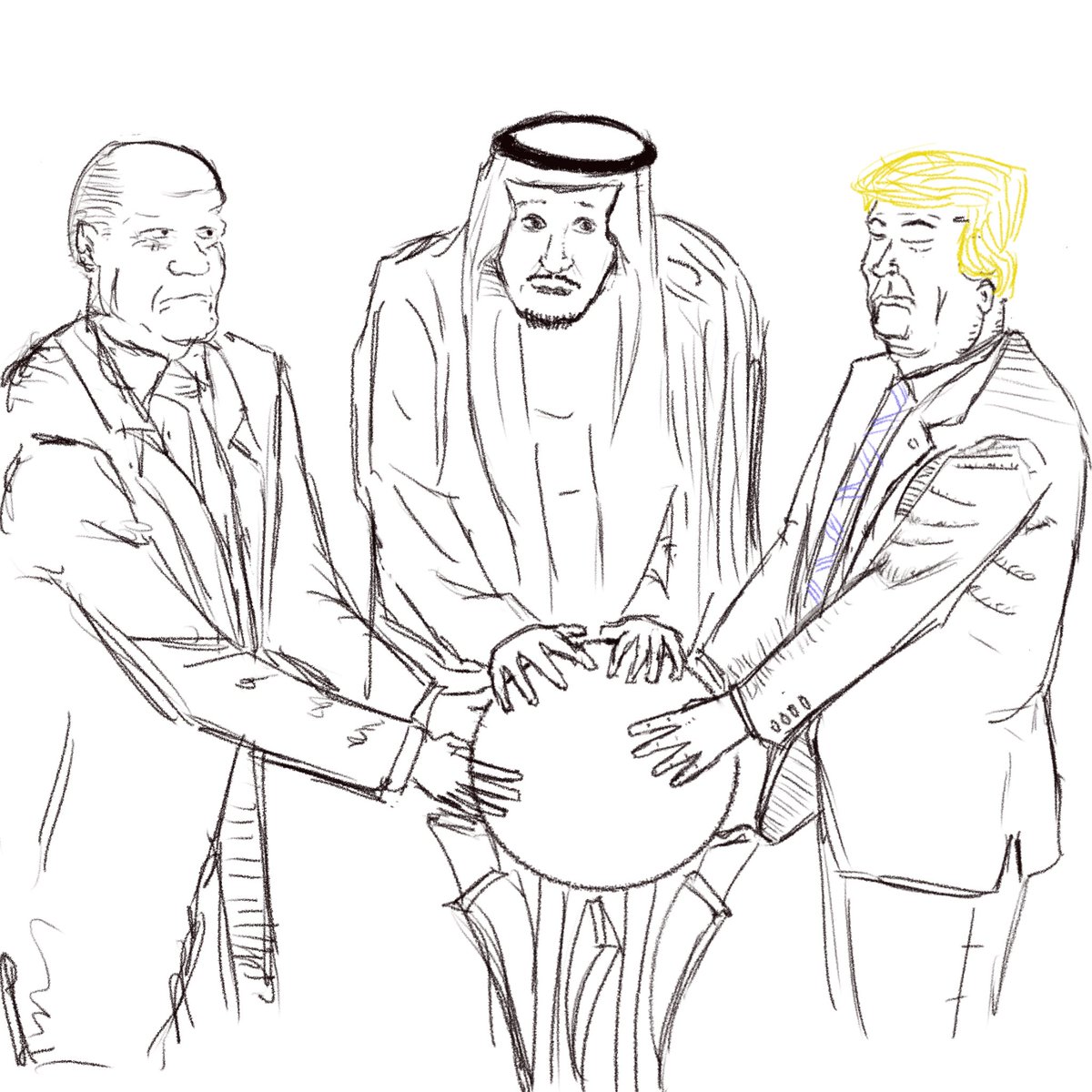