It's the last week of May (more or less), and I'm mostly looking forward to a new month because I'm tired of ridiculous summer heat and I'm hoping the sun tones it down a bit in June. The one aircon we have in the house has been busted all summer, so we have been suffering through the heat and surviving mostly through stacking multiple fans and also an excessive number of showers.

“We must be willing to let go of the life we planned so as to have the life that is waiting for us.” ― Joseph Campbell # 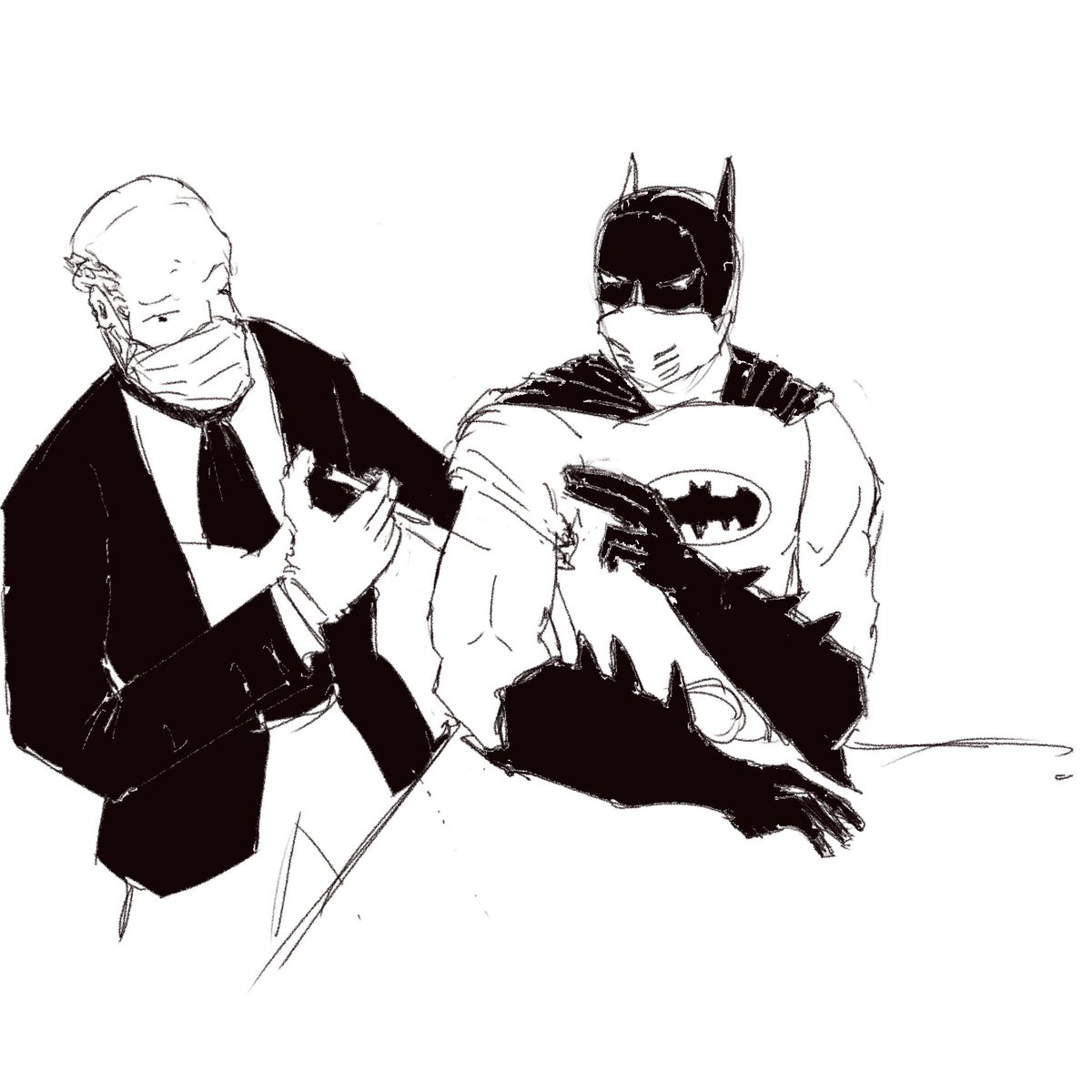