"Who has never killed an hour? Not casually or without thought, but carefully: a premeditated murder of minutes. The violence comes from a combination of giving up, not caring, and a resignation that getting past it is all you can hope to accomplish. So you kill the hour. You do not work, you do not read, you do not daydream. If you sleep it is not because you need to sleep. And when at last it is over, there is no evidence: no weapon, no blood, and no body. The only clue might be the shadows beneath your eyes or a terribly thin line near the corner of your mouth indicating something has been suffered, that in the privacy of your life you have lost something and the loss is too empty to share." -- Mark Z. Danielewski, House of Leaves 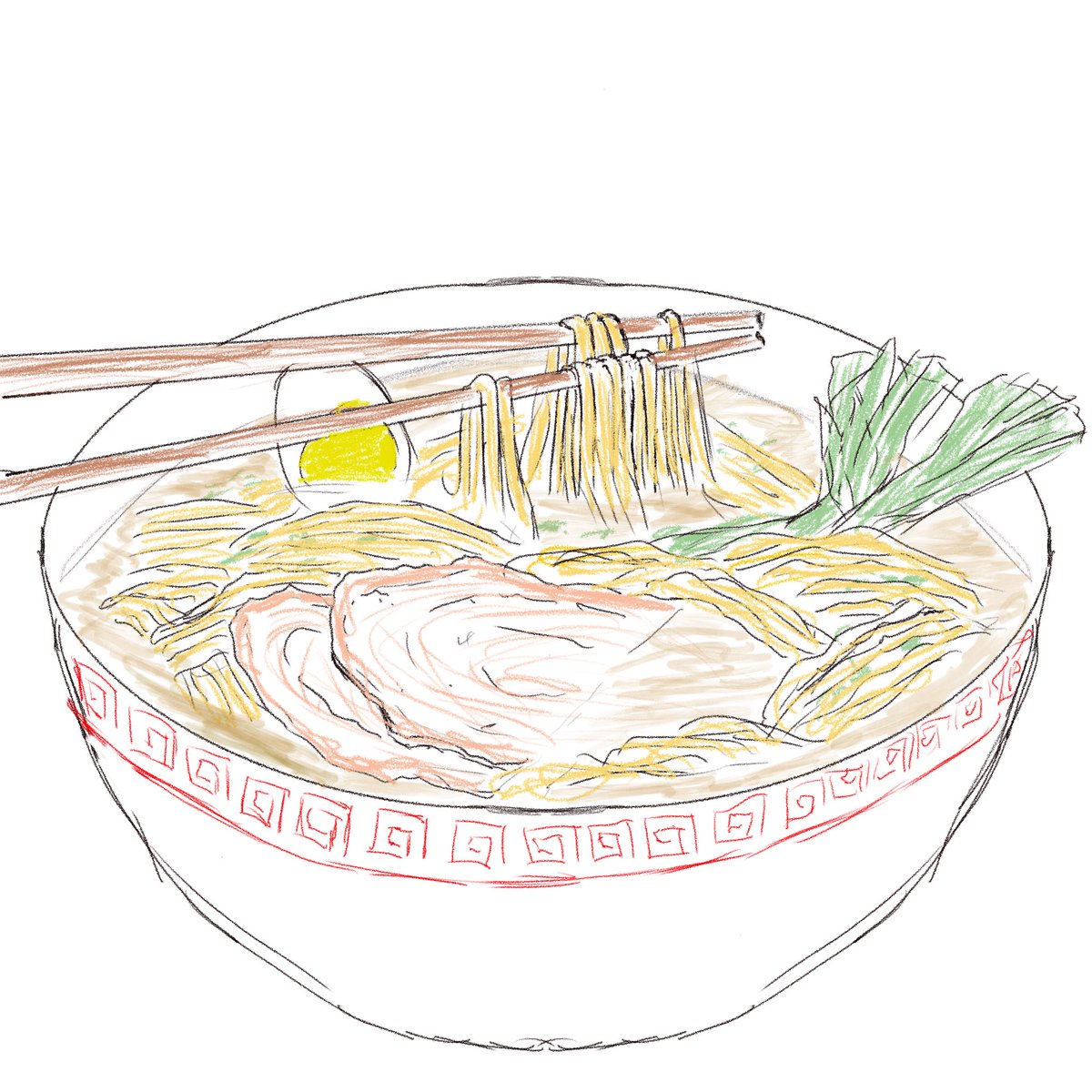 Huh, nothing in particular I'm looking forward to this week. Anything I missed?