Over the past couple of years, I've been regularly playing digital boardgames online on Steam with one of my friend groups, I thought I'd do reviews of them. This is my fourth such review, and this time I'm gonna talk about Root. This is a IRL boardgame by Leder Games with the Steam version published by Dire Wolf Digital.

Root is a competitive game themed about multiple factions vying for supremacy in a forest area. Each faction vies for control of clearings, draws cards that provide special abilities or items, and generally tries to stop the others from winning the game, which is done via points. The base game has four different factions to choose from (with the Vagabond faction having three different variants) and each faction plays very differently and scores points differently. So there is a bit of a learning curve to familiarize yourself with all the different factions.

The recently released (on Steam anyway) Riverfolk expansion adds two more factions and three more Vagabond variants to the game, adding replay value and more variation to an already very varied game. Each game lasts around an hour or so, which is totally reasonable.

Root is without question the one my regular gaming group has spent the most time playing among the digital boardgames. Not only because it's fun (and we love interfering with whatever the others are planning), but it mostly because it has a feature none of the other games we've tried have: asynchronous multiplayer games. That means we can start a game and take our turns even while the others are offline, and people can just come and take their turn as they please (within the limit of minimum one turn every three days).

That means at the end of our weekly gaming sessions, no matter what we've played, we usually end with starting a new Root game, that we play throughout the following week. Sometimes we can get two or three games done during the duration of the week, finishing the last game when we start our next weekly gaming session. We've been playing the game almost continuously since the Steam release in September 2020 and the physical boardgame has at least two other expansions lined up that aren't on Steam yet, so it's very likely that we'll continue to play it for many more months and perhaps years to come. 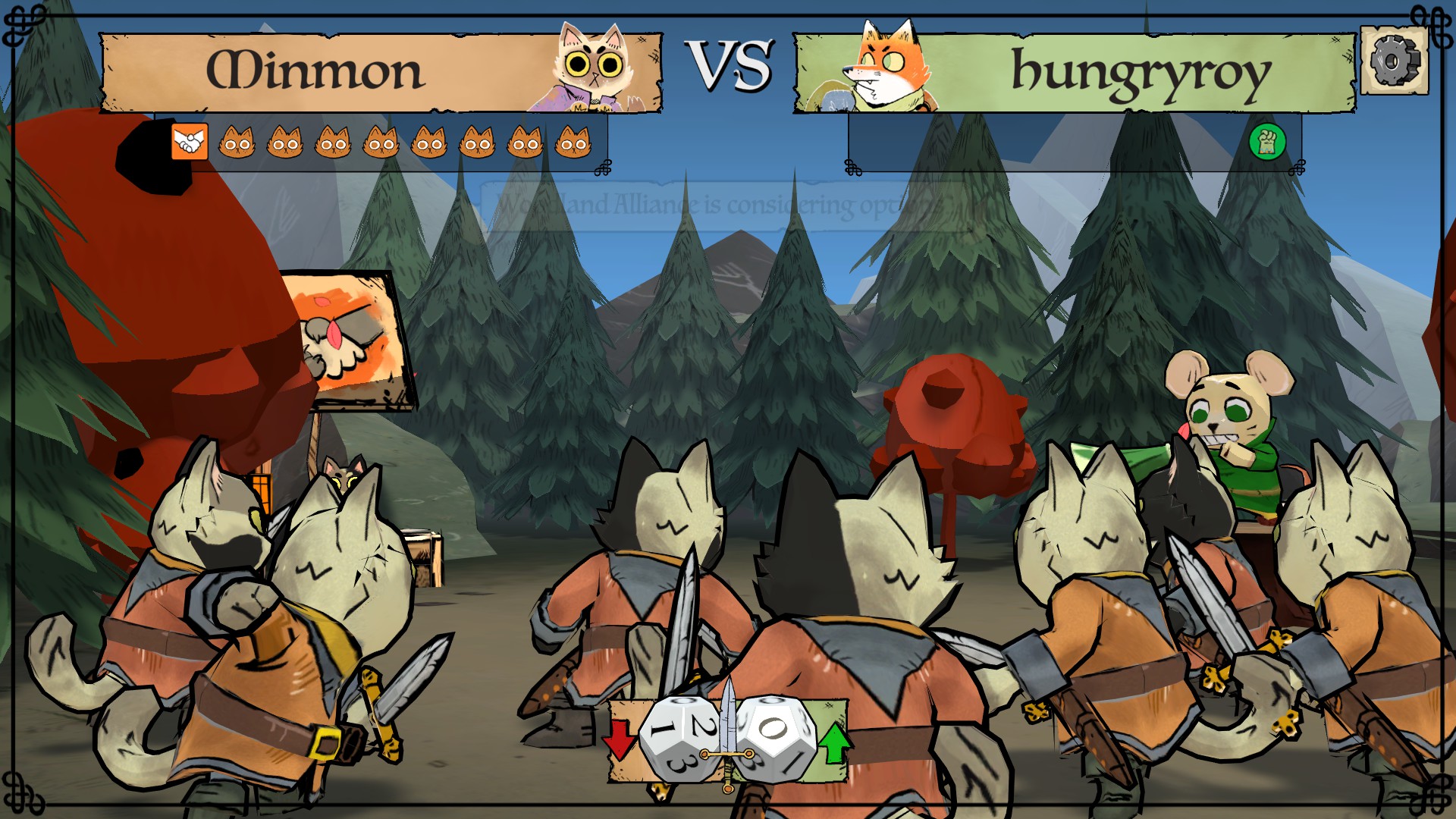 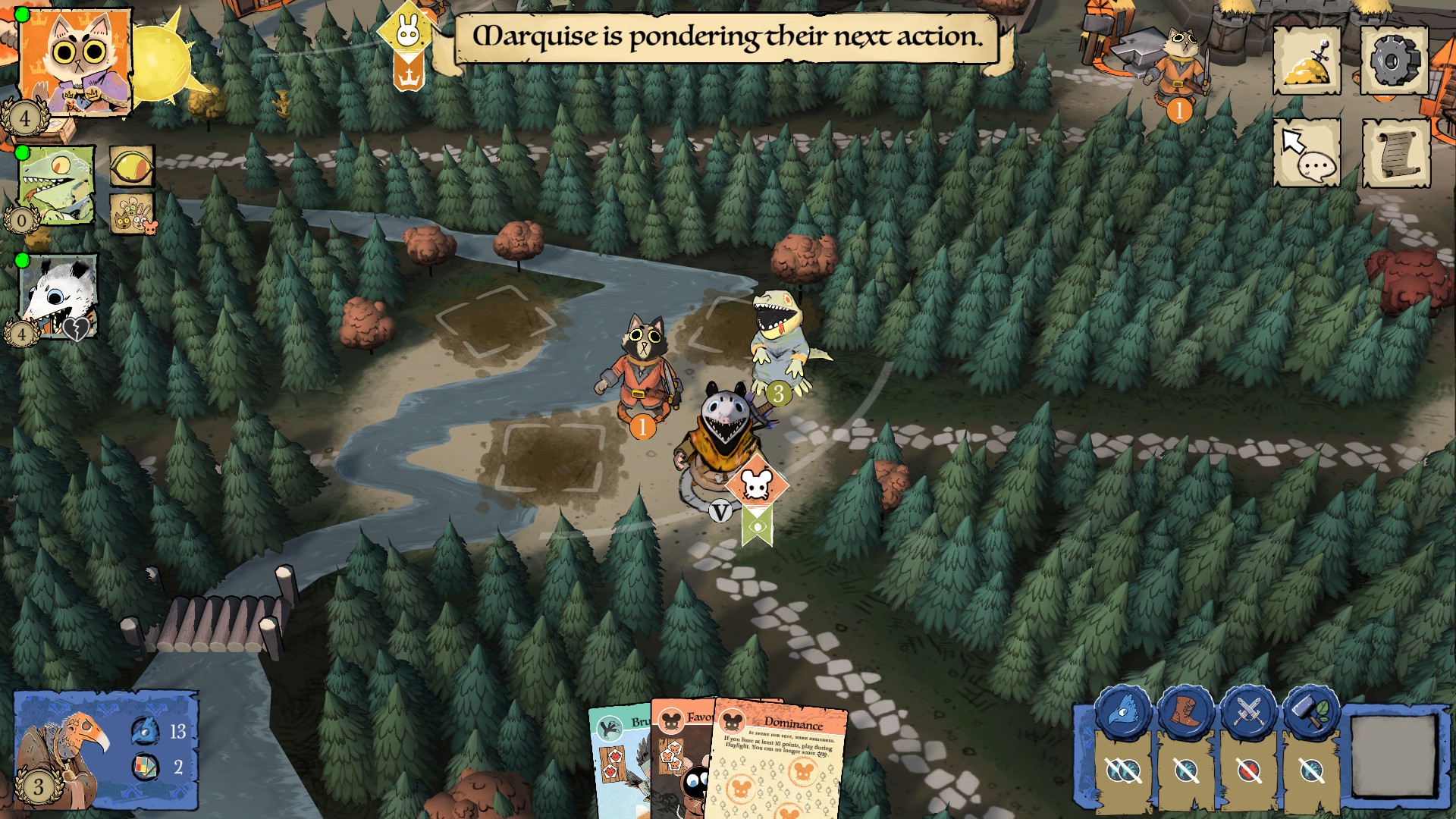