A while back I saw this tweet talking about drawing memes from before the internet, and I was reminded that was a thing we had around here too when we were kids!

We had our own version of that "giraffe in the window" drawing, except the one I remember was made so that you could switch the answer to "cat hugging a pole outside the window" to troll whoever you were asking to guess: 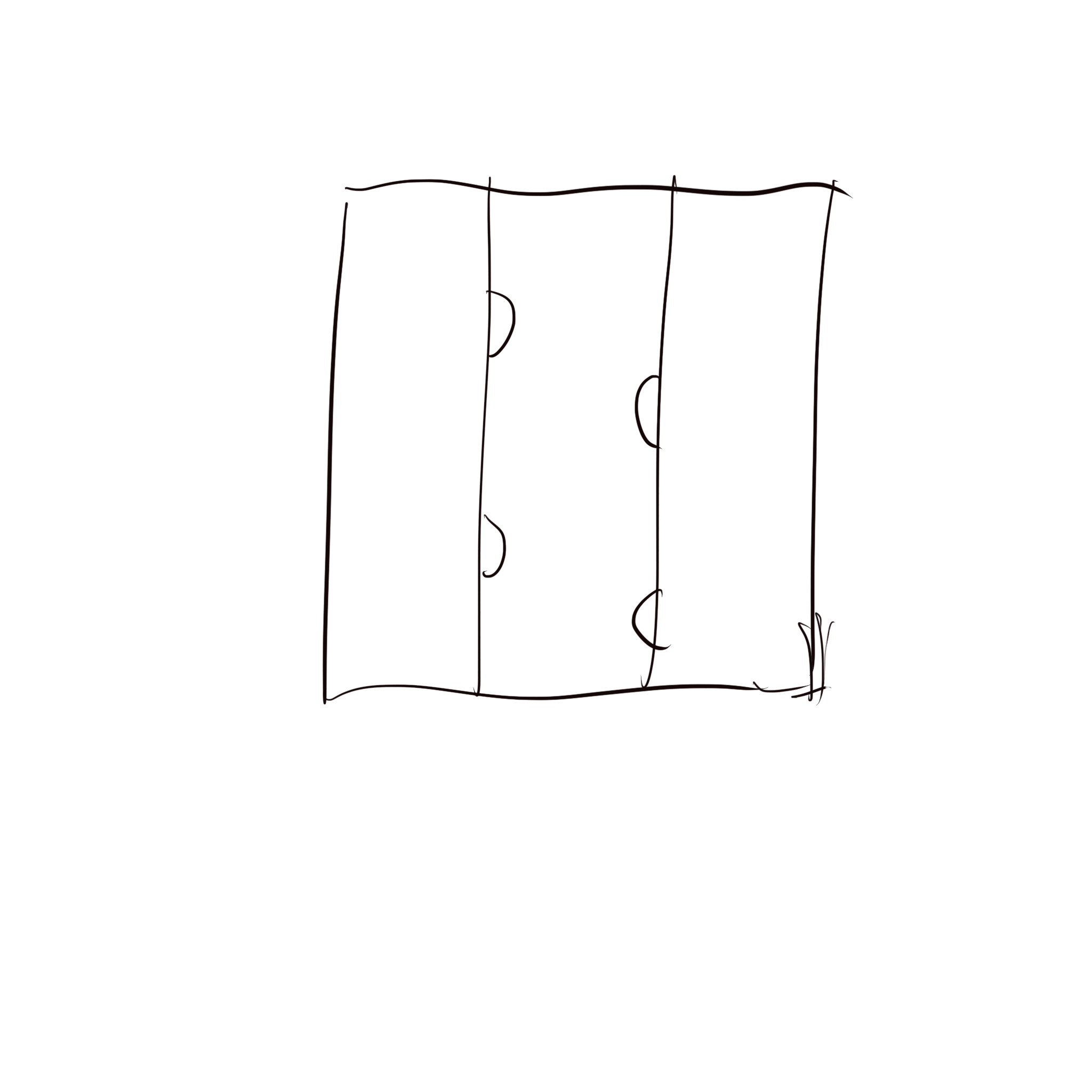 The most common ones I remember were the ones involving a "man wearing a straw hat/salakot", a typical depiction of rural people back in the day. The drawing would just be two concentric circles (see #1 below), representing the view of the man from above. 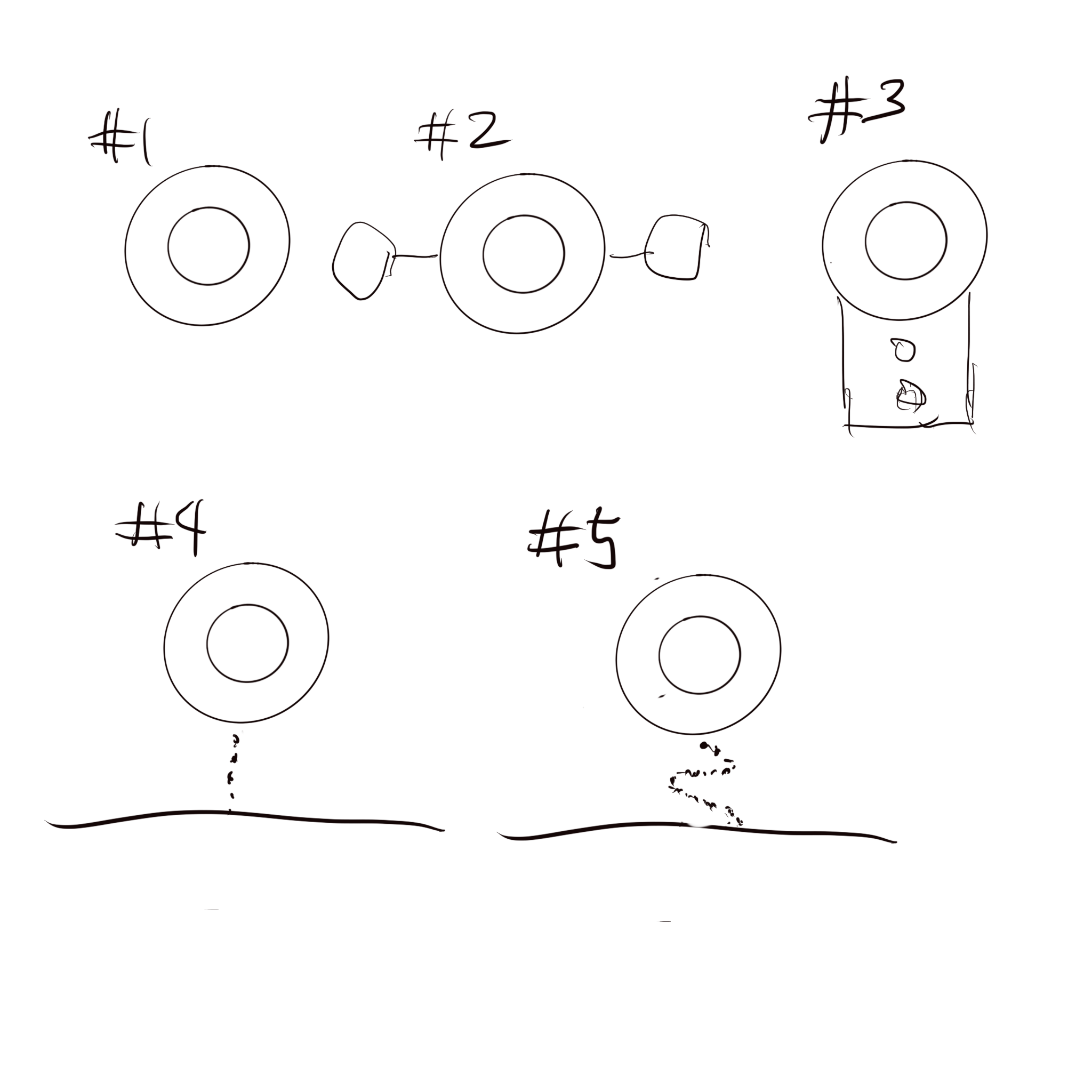 The rest in the picture above are kind of specific to local flavor. Can you guess what they are? Answers in the spoiler tag below.

I'm sure there are others I can't remember, and probably others that younger generations made up. Maybe some pinoy friends will chime in?