I mentioned before that I was looking into indieweb stuff. There's a whole wiki of information about it if you're into that sort of thing, but also here's a recent post which kind of serves as an overview. I have some comments on the content of this post, more on that later.

Things I hope to be able to implement (no timetable):

# Anyway, back to the post I linked above. My main criticism for the indieweb movement at the moment is that I don't see a path to mass adoption, especially for the purposes of moving people away from silos like Facebook. Maybe that's not really one of the goals. My main issue is with two of the principles outlined in the post above (read the post again for more details):

The thing about these concepts is that there is a lot of work involved and there are significant barriers to entry for getting involved. I mean, most people aren't going to (won't be able to) bother with the first step (getting your own domain), much more be able to "make what you need". It's ok for people like me who are comfortable with the highly technical and have a bunch of free time, but for the average person it seems unlikely.

I can imagine there might be created a service that supports most of the Indieweb features and can easily be adopted by the mass market, although that has a lot of its own challenges as well, and it's kind of like replacing one kind of silo with another? At least it would be a more open silo I guess? I think micro.blog already supports the indieweb stuff, but I haven't yet looked too closely into that.

I am still moving forward with the indieweb stuff, and I am hopeful that it manages to coalesce into something that can challenge the way the modern internet works, but that may be a long way off. As far as I can tell, adoption is not yet very widespread, and AFAICT the main people driving the effort with their Homebrew Website Clubs are in Western countries. It's even possible that I'm the first in the Philippines looking into this Indieweb stuff. :) 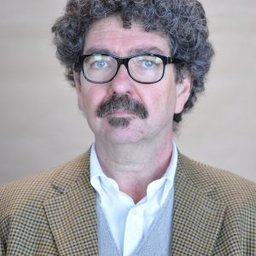 Good work so far. As you note, micro.blog already offers a lot of the IndieWeb building blocks. And it recently started to offer an option to register your own domain, addressing another of your points. It's a good option for people (who can afford it) to explore the possibilities, and the nice thing is you can always move your content somewhere else if you want to. That's another good reason not to rely on silos.

Hello and welcome to the indieweb - do come and talk to us at chat.indieweb.org - if you want to start a Homebrew Website Club in the Philippines we'd love to help. 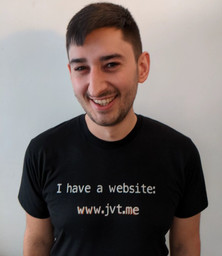 about that #microformats reader. I find the parser php.microformats.io very helpful to see what’s going on. There’s also microformat-node if you fancy JS.

I also understand your critism. Same boat here. I wonder all the time how one could convince Joe Webuser why #IndieWeb is a thing. I’d say it’s lacking some nifty videos that introduce the principles to new users. Sending users to that Wiki is a disgrace. It’s hard to wrap the head around especially since it’s not a final product but just a collection of ideas around living standards.

I mentioned before that I was looking into indieweb stuff. There’s a whole wiki of information about it if you’re into that sort of thing, but also here’s a recent post which kind of serves as an overview. I have some comments on the content of this post, more on that later. Indieweb things I?… 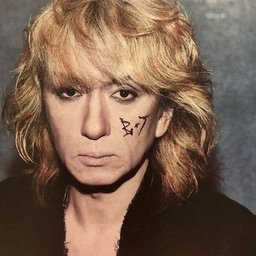 But this guy puts it way better. https://ift.tt/2Ny7fiy"> 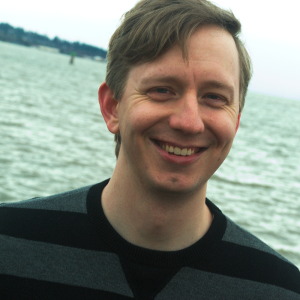 Hello and welcome to the indieweb! I think there is a tendency to think of those two principles from a developer perspective, like they are telling people to learn how to write HTML and do all the nitty gritty stuff. That isn't the intention, though. We can always improve the documentation on the wiki and would love to have you involved in the conversation.

I mentioned before that I was looking into indieweb stuff. There’s a whole wiki of information about it if you’re into that sort of thing, but also here’s a recent post which kind of serves as an overview..