Facebook is in hot water again, over controversial deals it made in the past that compromised user privacy.

I have been considering for a long time to leave Facebook. These are the challenges:

Basically the network effect. If more people use off-Facebook services, the easier it will be to leave Facebook.

In the meantime, some steps to slowly wean you off Facebook, especially if you find yourself compuslively checking it (basically just make it totally inconvenient to check Facebook regularly): 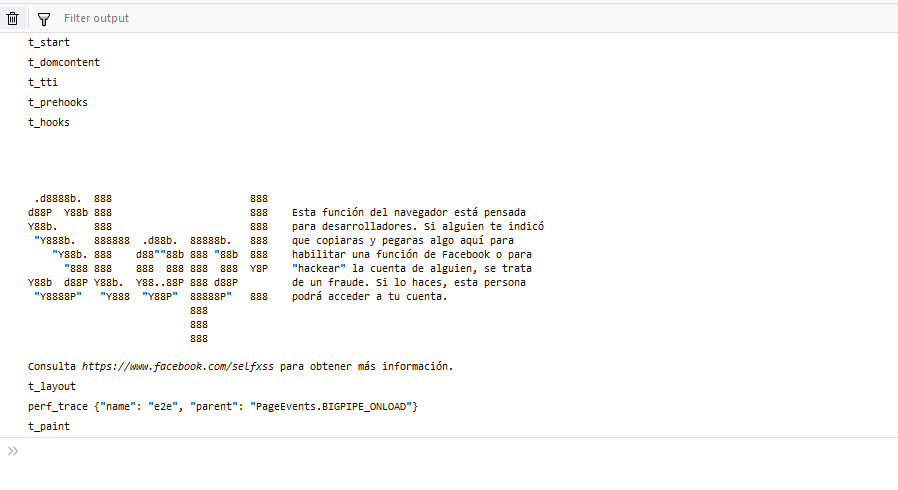 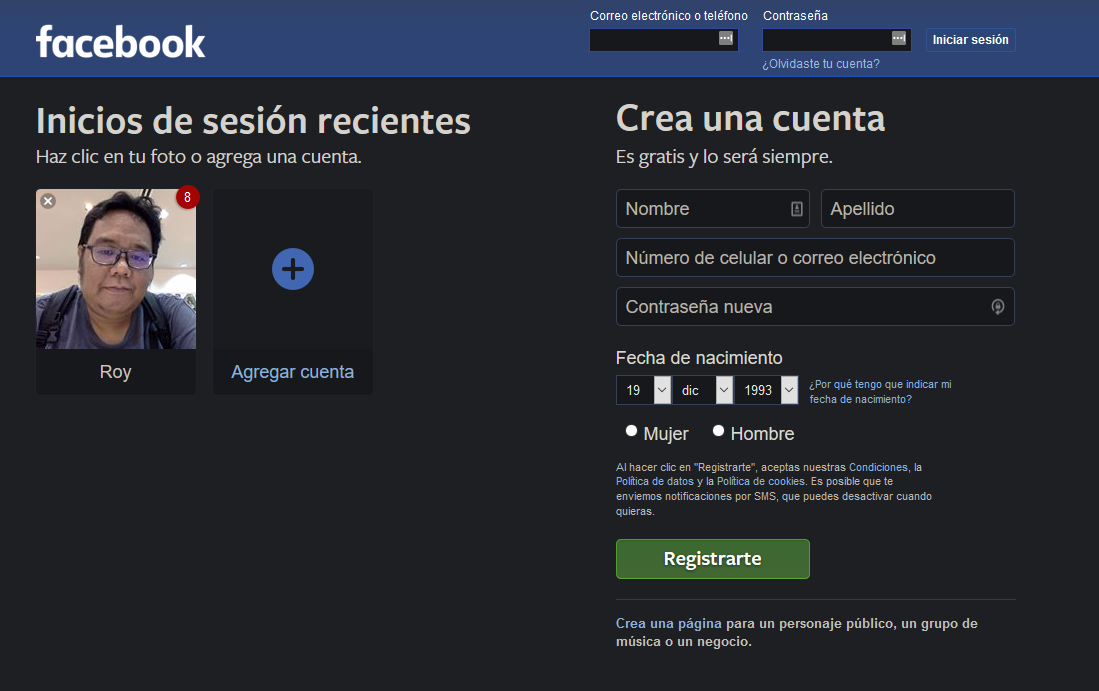 Dave Winer makes a point that Facebook, despite all its flaws, did bring something good to humanity, even if only for a little while.

Facebook offers ordinary people something they've never had before. A place to publish their ideas for anyone to read. For all its flaws they have done something remarkable, something the news industry could have but did not do.

I don't know what happens next. Maybe Facebook will clean up its act and gets to stay around. Maybe it gets replaced by the next big thing. Or maybe it gets replaced by many small things. Whatever comes next, hopefully society will be more careful in how we handle the implications of the convenience that tech and social media bring us.