Finally had the time to play Marvel's Spider-Man for PS4. Took just a little under two weeks from start to Platinum. Maybe mild, unmarked spoilers somewhere in this review, be warned! 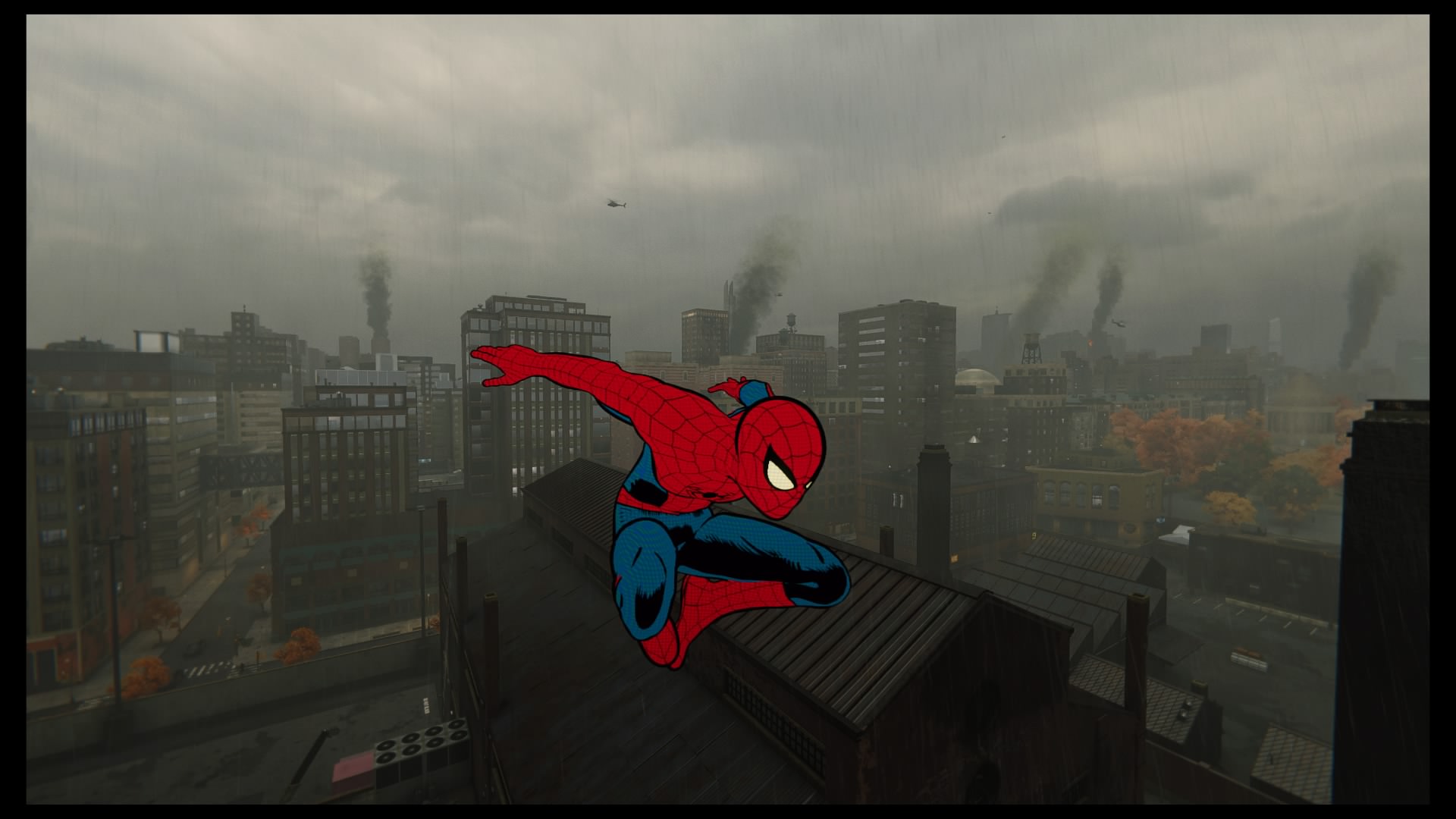 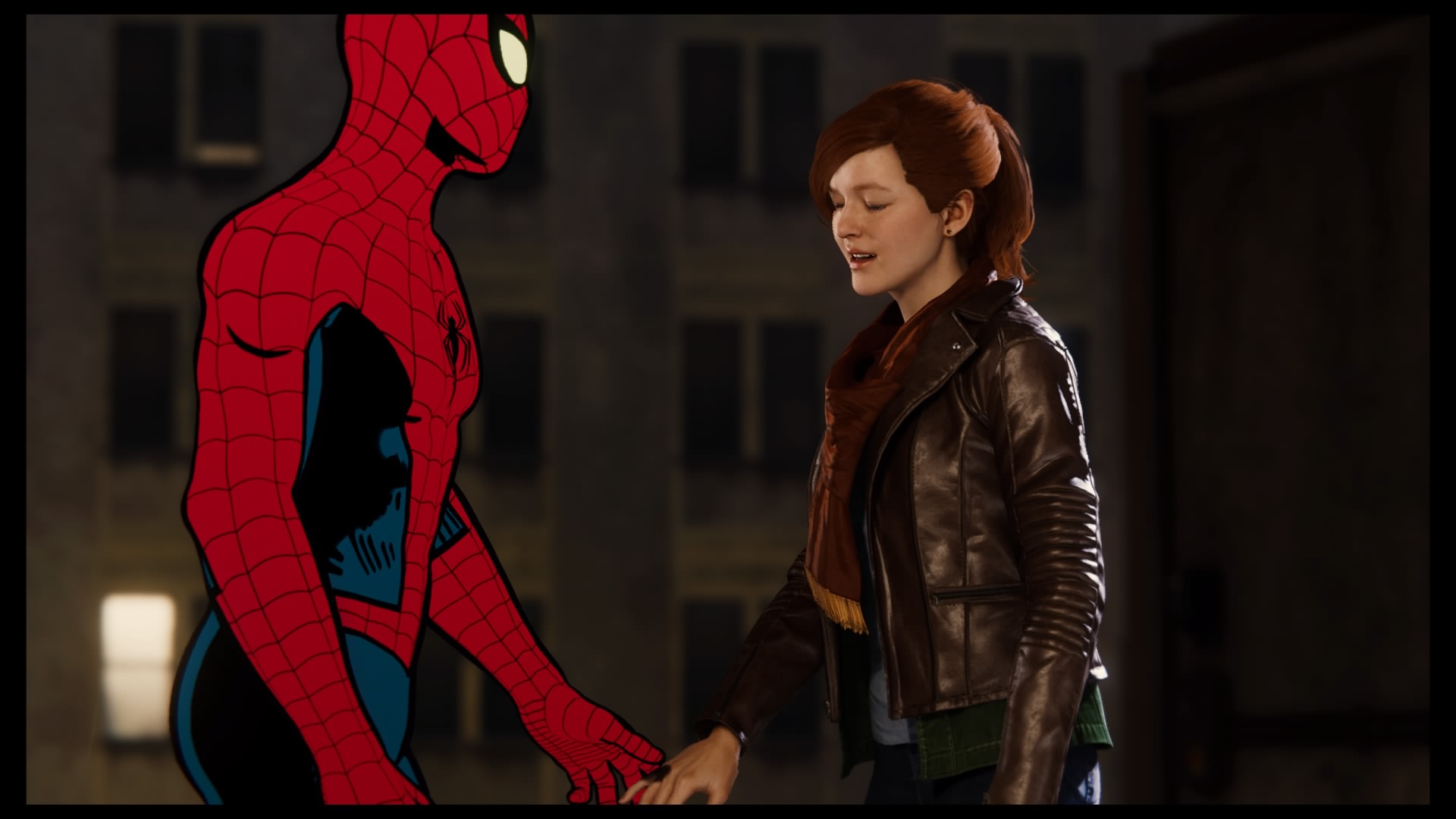 As is tradition, here's a screendump, awash with in-game spoilers! (Mainly because I chose to include the automatic screenshots that came with each Trophy unlock). You can see during the later parts I was using the comic costume almost exclusively!