A recent post on Wait But Why had me thinking about lying. 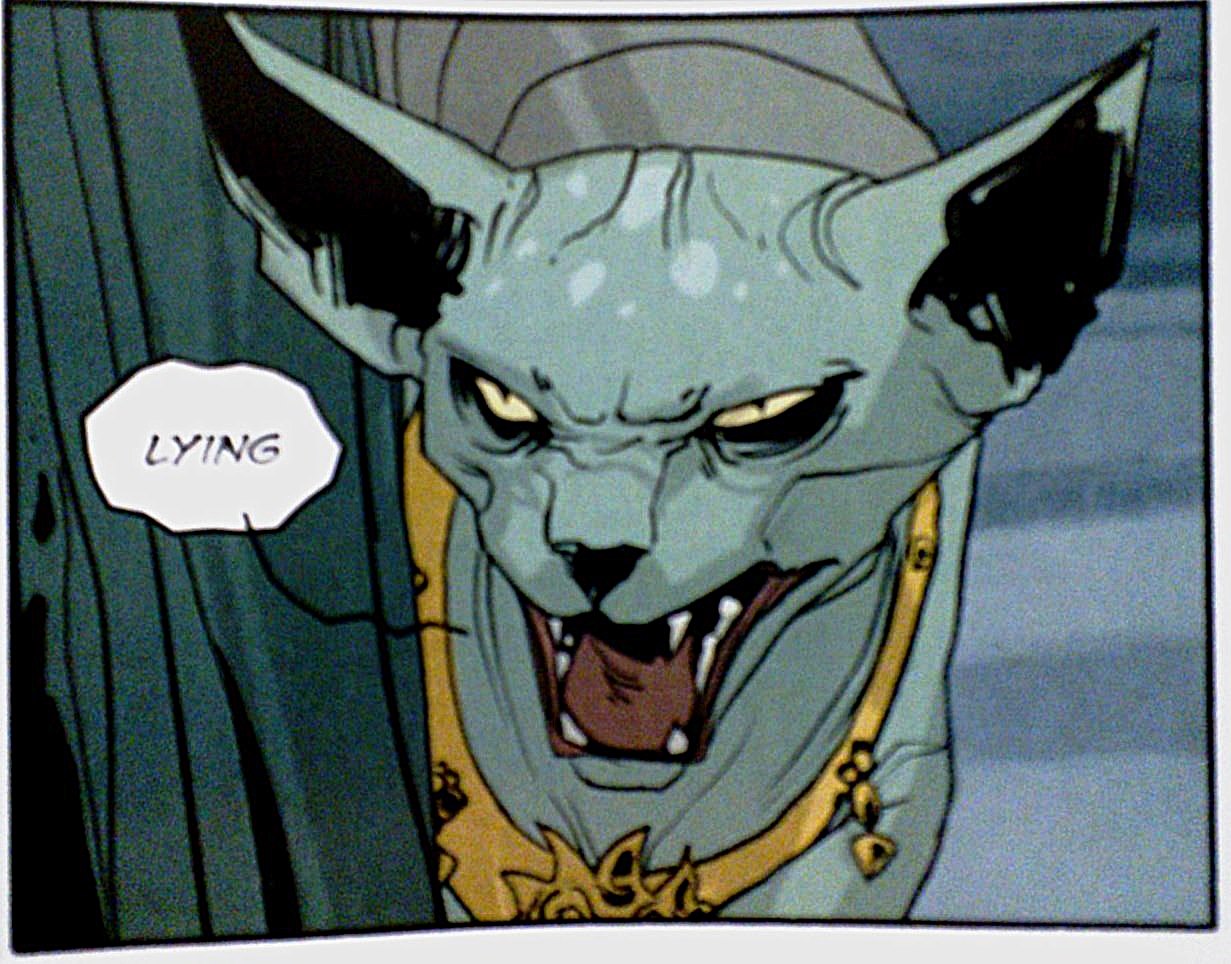 Some people will scoff if I say I don't lie. They're not wrong. I once spun a tall tale about a childhood rival I had visited in the province who challenged me to a swimming contest to explain why I had lost my glasses to the sea. The lie was so good, I got a follow-up question about it a year later and was so surprised I just blurted out that my rival died in accident before finally admitting to the fib

But I will intentionally lie often only for fun or mischief, or in the rare case, to protect someone or avoid some problem or injustice. Even for that last scenario I will try to avoid it as much as possible. I am more likely to stay quiet or avoid discussion or maybe even stretch the truth a bit to "technically correct", but I try to avoid any outright falsehoods unless absolutely necessary

For this same reason, I kind of have the same aversion to any form of salesmanship, although I am occasionally told that I am good at writing copy. At work I was sometimes asked to write some response to questions in a tender that would be less than honest.

"We don't have this feature, how should I respond?"

"But we don't. How about I just write that this feature will be available?"

You can see the use of optimistic future tense to stretch the truth a bit. At one point a higher-up even told me that all the other suppliers do that to, as if that justifies it. Being asked to outright be dishonest was stressful for me at best so I later on learned to avoid such tasks altogether.

I recognize the need for salesmanship as a skill in everyday life, although younger me would have scoffed at that idea, believing that things should be judged solely on their merits. But merits aren't always obvious, and you still need some level of presentation and good communication skills to push your ideas and merits forward.  I'm fine with that I guess, as long as we try to keep things honest.